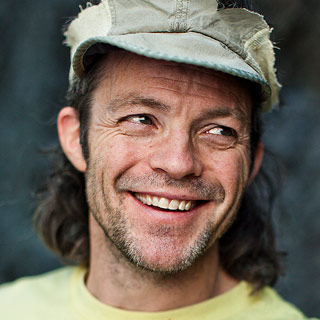 Estes Park, CO
Adhering to a life-long avoidance of full-time work, Kelly specializes in margaritas, maximizing outdoor time and climbing alpine-style routes. This minimalism influences his climbing, which includes the first ascent of the Azeem Ridge in “disaster style.” Professionally, a stint at Pizza Hut (flexible hours, free leftovers) led to years of shack dwelling, which, somehow, led to a living climbing and writing.