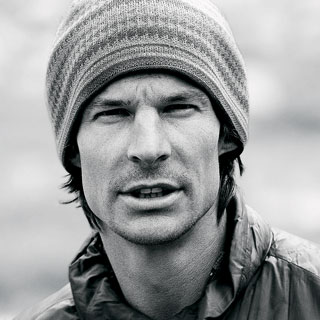 Ridgeway, CO
Reinhold Messner called Steve House “the best high-altitude climber in the world today.” But for Steve, climbing is about process, not achievement. He says, “The moment your mind wanders from the climbing at hand will be the moment you fall.” Steve has earned Messner’s praise by leading the charge to climb bigger routes, from the Himalaya's to the Canadian Rockies, faster and with less equipment than anyone before.