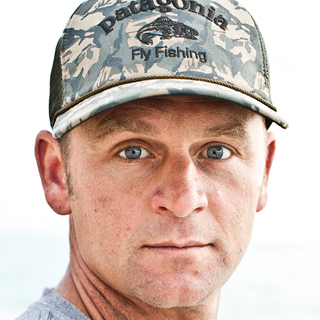 Home base for Chris is a working ranch in California, where he lives close to the land with his wife and kids. The oldest of the three Malloy brothers and the director of 180° South and a number of highly regarded surf films, his life is a blend of tradition, conservation and creativity. “The best things in life,” he says, “are the simplest.”
Career Highlights