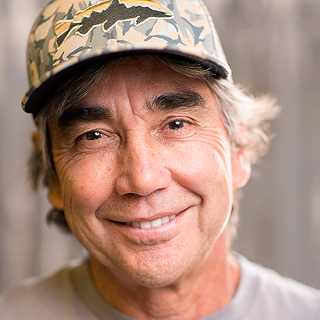 There are few images as iconic as Gerry calmly slotted on a perfect, eight-foot day at Pipeline. After redefining the art of tube riding on the North Shore of O’ahu, his focus turned to Indonesia, where he pioneered legendary spots like Uluwatu and G-Land. Now based in Oregon, he surfs, writes, shapes, and shreds powder days near his home in Bend.
Career Highlights