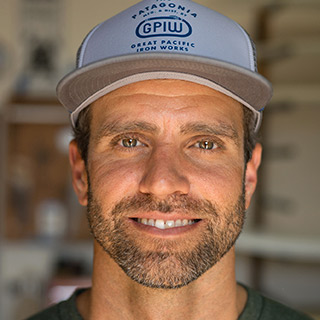 The love of surfing drew Jason to Cape Hatteras, where he settled just as kiteboarding was being introduced to the Outer Banks. Kiting became a way to get in the water on windy days, and he was “instantly addicted.” Between the research & development of gear, exploring unique kiting locales, and coaching others, kiteboarding continues to be the driving force in his life.
Career Highlights