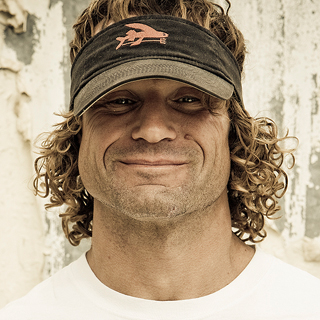 Jeff is as tough as they come. Born and raised on the southern coast of Maine, he lost his dominant arm in an accident on an Alaskan fishing trawler. With self-designed prosthetics, his connection to the ocean has only grown – he surfs, dives, bodysurfs and competes in long-distance paddleboard races. “The ocean is my escape,” he says. “Under, on, in or other.”
Career Highlights