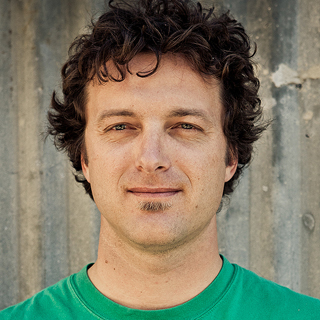 Raised surfing the classic breaks of Rincon and The Ranch, Joe earned a reputation as a far-flung traveler and a photographer capturing profound yet often-overlooked facets of the surfing journey. He inherited his father’s restless nature, and more recently, an interest in woodworking and shaping. Joe now lives with his wife in Crescent City on California’s North Coast, hemmed in by rivers and redwood trees. In 2015, he renovated a boarded-up building and turned it into his frame shop and studio.
Career Highlights