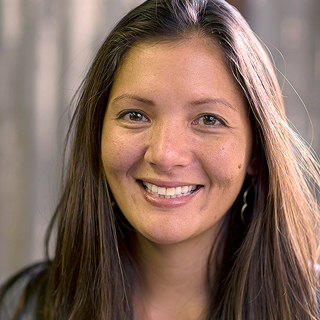 Kimi grew up in tropical surroundings on Maui, where her father was a dedicated freediver. With a craving for the simple life, Kimi followed in her dad’s footsteps, winning a U.S. National Spearfishing Championship in 2008. She’s also an artist and accomplished chef. “The moment I took up freediving and spearfishing again,” she says, “I reconnected to the happiness of my childhood.”
Career Highlights