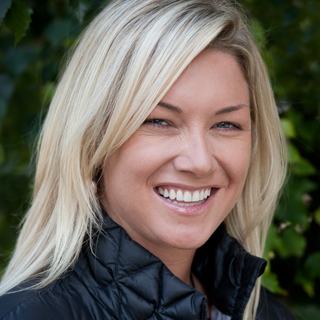 With a classic style learned on the cobblestone points of her native California, Mary has been a leading figure in women’s surfing since her first magazine cover in the early 2000’s. Since then she’s been featured in dozens of publications, from Surfer to Spin, and is co-author of Sister Surfer: A Woman’s Guide to Surfing with Bliss and Courage.
Career Highlights