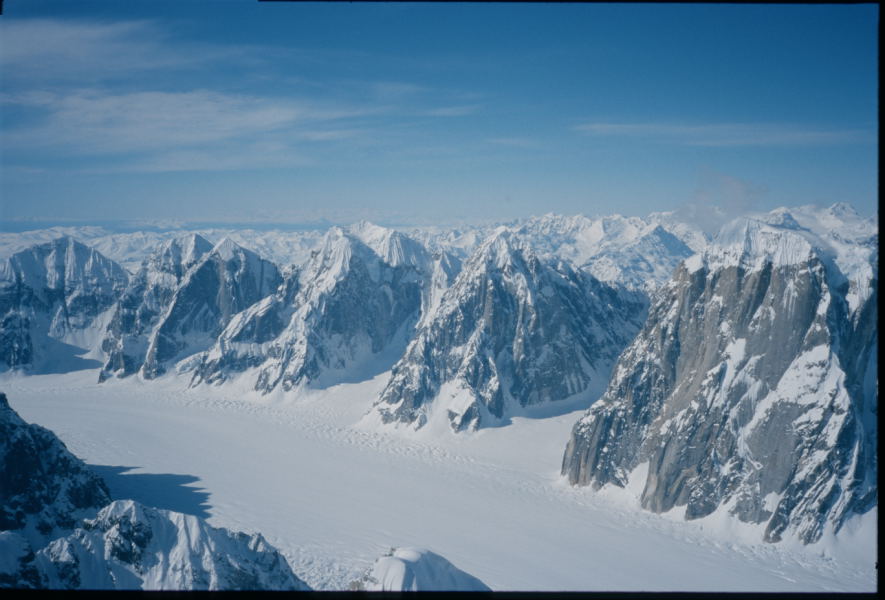 What could be better than getting your climbing trip paid for? Uh, pretty much nothing.

At the basic level, that’s what the climbing grants do – and applications for two major grants, the Lyman Spitzer Cutting Edge Award and the McNeill-Nott Award, are due this Friday, January 1. So, get after it. Just a public service note.

Granted (get it?) there is a little more to it. Filling out the form entitles you to nothing, but it would seem worth the effort if you’ve got a project that fits. Yet few apply (note: I’m not on any grant committees, but I’ve asked some of the people who are). I don’t know why, maybe it’s just a small pool that self-selects – the grants are competitive and, to my knowledge, none exist for run-of-the-mill things like repeating classic routes or road-trippin’ with your bros. Indeed, when we look at recipients of some of the major grants geared toward cutting-edge adventure, like the Mugs Stump Award, the Lyman Spitzer, the Polartec Challenge, and the Shipton-Tilman, they’ve supported some of the greatest alpine ascents in recent history. These objectives are almost always new routes, not refinement repeats (i.e. not first one-day ascent, first free ascent, first all-woman ascent, first American ascent, etc.), as impressive as these may be. To paraphrase a saying that, I think, gets attributed to climbing legend Jim Bridwell: “You don’t travel halfway around the world to repeat somebody else’s route.”

[Alaska's famed Ruth Gorge, as seen from the summit of the Moose's Tooth. Photo: Kelly Cordes]

But here’s the thing: most of the grants are not designated for cutting-edge objectives only. Granted (ahem…), climbers like to gripe as much (or more) as we like to climb, so folks complain about “all the grants going to sponsored pro climbers” – but that’s simply not true. I’ve paid a lot of attention to the grants and the complaints, looked into it, and am working on a semi-serious look at these ubiquitous big-money “pros” (a mostly laughable term) raking in the grants, which I’ll post on my personal blog in the next day or two. Part of the misconception might come from the simple reality that the climbers we hear about most often are those pushing the envelope, and naturally, such climbers and their accomplishments make climbing-world headlines. And some of them get grants. It doesn’t mean that they’re undeserving or the only ones.

Look slightly deeper and you see that most of the grants are geared for trips other than headline-grabbing, groundbreaking ascents. The McNeill-Nott Award (one of the two due Friday), named for Karen McNeill and Sue Nott, who died on Mt. Foraker in 2006, is a fine example. From the grant’s blurb: “The McNeill-Nott Award seeks to preserve the memory and spirit of these two talented and courageous climbers by giving grants to amateur climbers exploring new routes or unclimbed peaks with small and lightweight teams. Special attention will be given to projects that have strong exploratory and adventuresome mountaineering components, and these components will be weighted more heavily than technical difficulty.” A look through past recipients and their projects confirms the award’s focus.

So if you’ve got a worthy objective in the spirit of the award’s intent, and if your background and accomplishments show that you’re capable of pulling it off, it’s worth a try. Keep in mind that you are asking for free money, so put your best foot forward and do your research. The committee members are all well-connected climbers, just a phone call or email away from checking on a dubious claim. Don’t try to bullshit them; it’s not going to work.

Granted (pow!), rarely will a single grant cover all, or even most, of your trip budget. They usually like to distribute the bounty, and there’s probably some merit to the notion that if you really want to make it happen, you’ll figure out a way to pay for the rest. After all, living on the fringe and scraping-together funds for the trip of your dreams has a storied history that includes such time-honored traditions as selling plasma, selling your car, and living out of your car (if you haven’t sold it yet). All of which, I suppose, underscores the notion that it might be well worth the effort to fill-out an application.