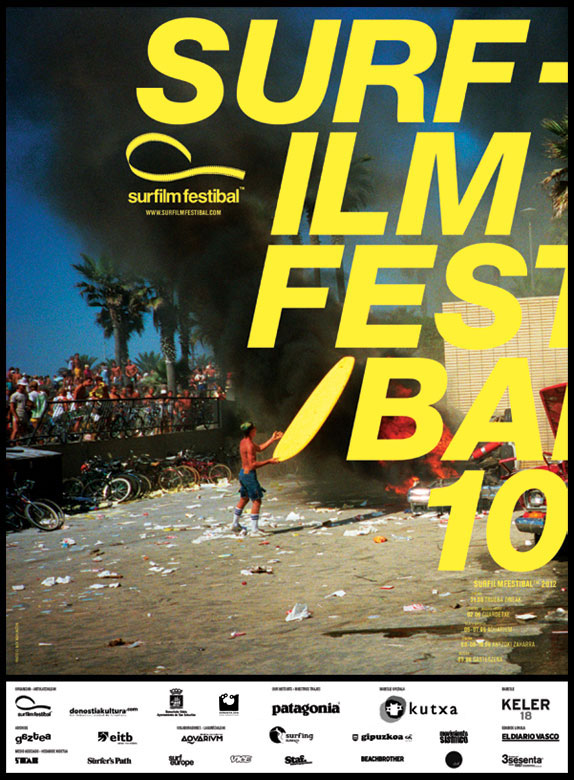 Patagonia is proud to support another year of the Surfilm Festibal in Donostia – San Sebastián, Spain. This year is particularly special because the world’s first surf film festival celebrates its 10th anniversary.

Patagonia ambassador Keith Malloy will be on hand to present Come Hell or High Water and participate in a really unique workshop. Extended Vision: Moving Image Workshops starts on June 6th and will allow up-and-comers to work hand in hand with some of the sport’s best filmmakers.

Surfing, as a cultural movement, is reaching its maturity and is going in as many different directions as there are ways to enjoy its act.

The surf scene in Donostia – San Sebastián has its own style, and is developing its way of seeing and being perceived. Now it is possible to analyze the relationships created by surfing, the local community and its urban landscape.

This year the festival creates the workshops, invites several international filmmakers of prestige, integrates them in the local context of the La Zurriola beach, and interacts with local up and coming filmmakers.

This exercise, under the leadership of Juan Aizpitarte, presents new ways of creating moving images. Coordinating the different cinematographic styles of the filmmakers, and with the participation of the classes part takers, we propose the filming of “collaborative” 5 min. short film themed around Donostia and its idiosyncrasies.

To fullfill this objective, we propose 2 clear edges. The first is to film with Iphones, claiming this way how a huge critical mass of users of portable devices can “make moving images”, a symbol of democracy. Also, we can explore the potential of these devices.

The second, is the investigation of narrative resources that can create a bridge between action videos, film script and story telling, the creation of a photographic storyboard and the editing of a film under the video clip genre, discipline. 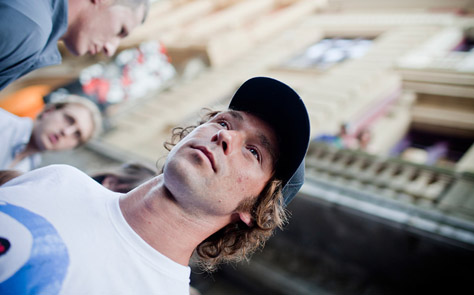 More information about the festival and tickets can be found at Surfilm Festibal 10.

For those who can’t make it, here are a few trailers from the festibal:

Fathoms Left to Fall – A Northcore Film from Northcore.

See all stories from Patagonia