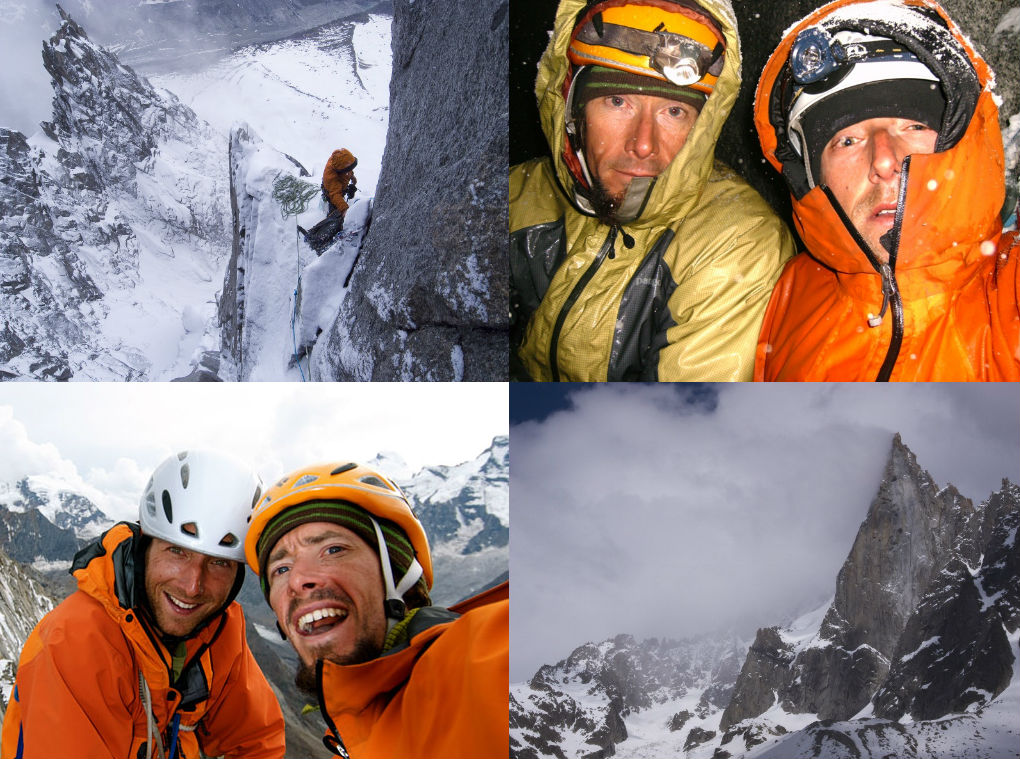 The Copp-Dash Inspire Award, sponsored by Black Diamond Equipment, La Sportiva, Mountain Hardwear and Patagonia (with additional in-kind support from Adventure Film Festival, the American Alpine Club, Jonny Copp Foundation and Sender Films), announced the 2015 winners of the climbing grant established in memory of American climbers Jonny Copp and Micah Dash who were killed in an avalanche in China in May 2009, along with filmmaker Wade Johnson. In addition to providing financial support to prospective expedition teams, the goal of the Copp-Dash Inspire Award is to provide mentoring before and after the expedition to help the climbers bring back and share inspiring multimedia stories of their adventures.

Above: Photos from a trip Jonny and Micah made to Chamonix in 2008 where they shivered through the night on the West Face of the Petit Drus. Photos: Jonny Copp

The 2015 Copp-Dash Inspire Award winners and their objectives are:

Congratulations to all of the winners. For more information, please visit the American Alpine Club.

Check out a couple stories from past winners: 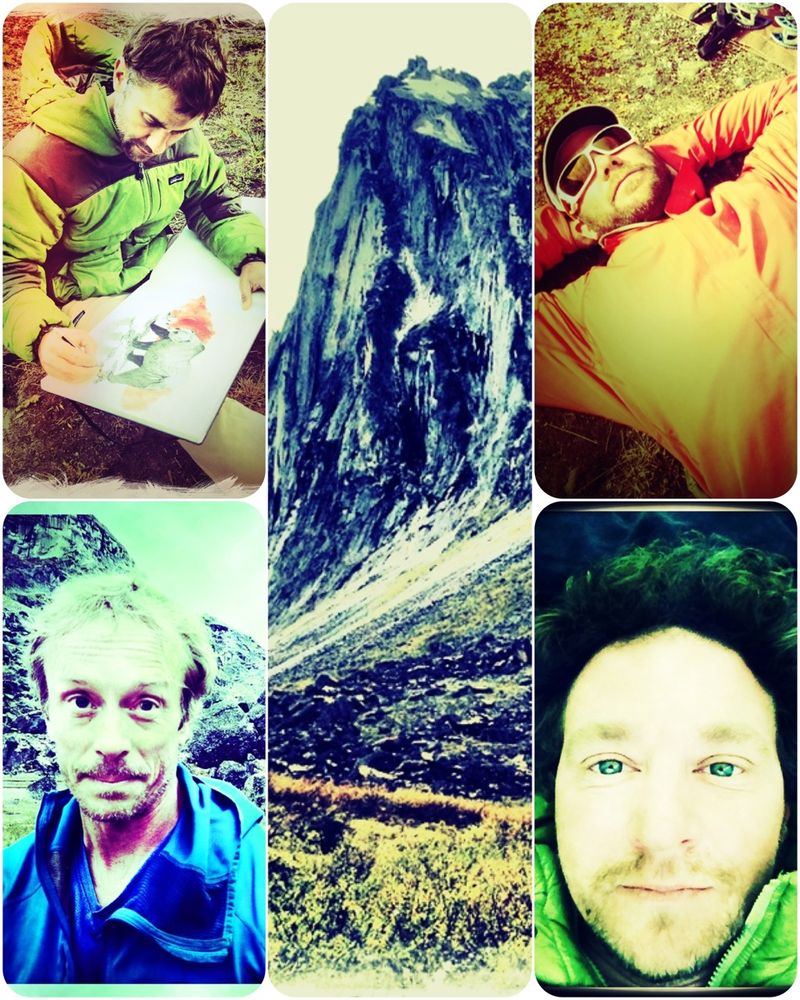