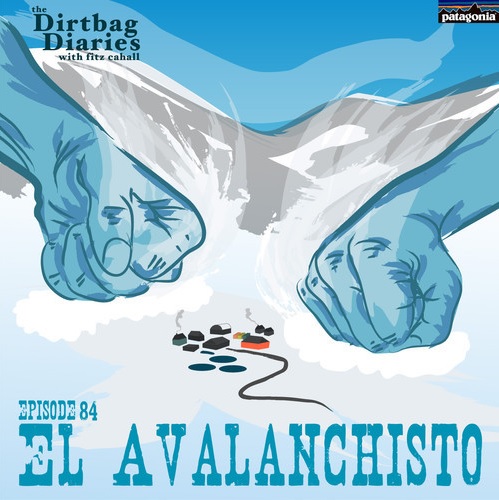 When Matt McKee first heard about the position forecasting avalanches for Minera Pimenton, a gold mine in the Chilean Andes, it sounded like the snow geek’s dream job. But mere hours after his plane touched down in Santiago, Matt started getting hints that maybe he had walked into a situation that more closely resembled a nightmare: a den of avalanche paths, a mine full of workers who didn’t believe in avalanches and a country that looked for someone to blame if things went wrong. Today, we bring you Matt’s story of trying to make it out alive.

You can read Matt’s unabridged version of the story from the 2008 International Snow Science Workshop here.

Listen to “El Avalanchisto” by The Dirtbag Diaries on Soundcloud.

Visit dirtbagdiaries.com for links to past episodes, music credits and to pledge your support. You can subscribe to the podcast via iTunes, SoundCloud, Stitcher and DoggCatcher, or connect with the Dirtbag Diaries community on Facebook and Twitter. The Dirtbag Diaries is a Duct Tape Then Beer production. Graphic by Walker Cahall.