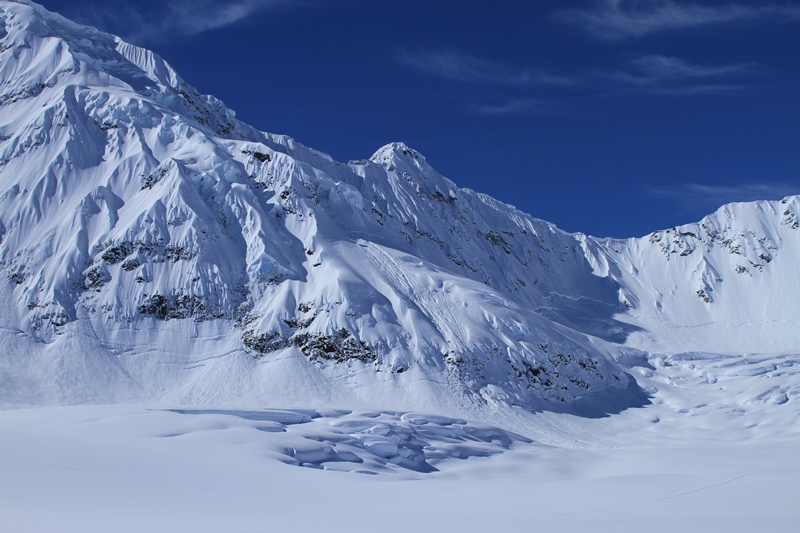 Today, Patagonia snowboarding ambassador Ryland Bell checks in from the largest non-polar icefield in North America. Ryland made his big-mountain debut in the highly acclaimed human-powered snowboarding film, Deeper, and rejoins Jeremy Jones and the Teton Gravity Research team this spring on the Bagley Icefield in Alaska to film Further.

The crew flew from the Ultima Thule Lodge with legendary bush pilot Paul Claus into Wrangell-St. Elias National Park to set up camp for a month and climb everything they ride. TGR’s Further is set to release in September. The two-year project has chronicled big-mountain snowboarding in Japan, the Arctic Circle, Austria, the High Sierra, and now Alaska. Calling in with the sat phone, Ryland updates us on the scene and the progress of the project so far. 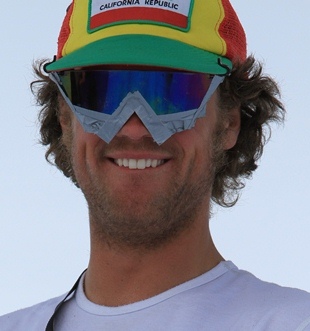 Visit Teton Gravity Research for more on Further and to watch a preview.