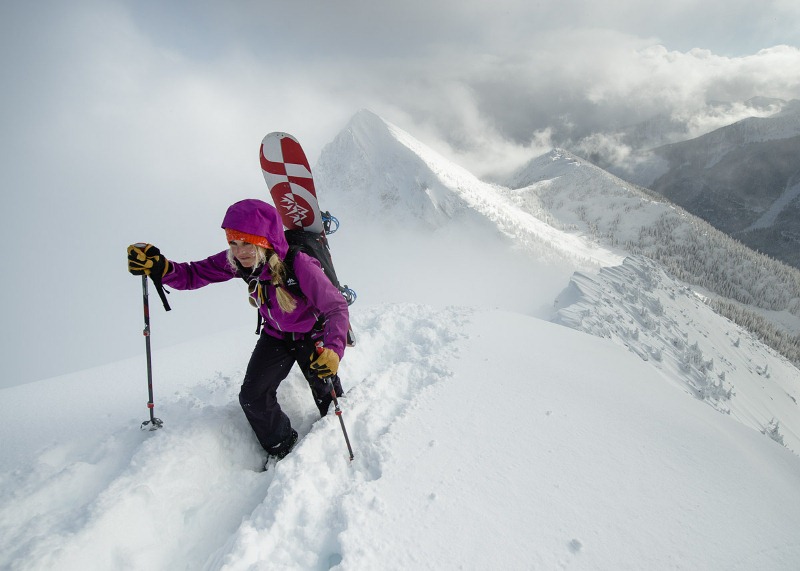 Earlier this week, we received the tragic news that Liz Daley, a former Patagonia snow ambassador, was killed in an avalanche on Monday in the Fitz Roy Massif region of Argentina. Our hearts go out to Liz’s family and friends.

Liz was an amazing person known for her warm outgoing personality, matched by a smile and laugh that left a mark on anyone who spent time with her. While at Patagonia, Liz worked closely with the snow product team, inspiring design, testing gear and helping to refine what is now our current women’s line. Truly passionate and skilled, Liz had a unique combination of both snowboarding and climbing talent that took her on many adventures around the world, which we always enjoyed sharing.

Liz spent her winters in Chamonix and summers guiding in the Cascades. She was working towards IFMGA professional mountain guide credentials and recently received a scholarship in 2014 from the American Mountain Guides Association to help her towards that goal. She joined Eddie Bauer’s professional guide program in May. 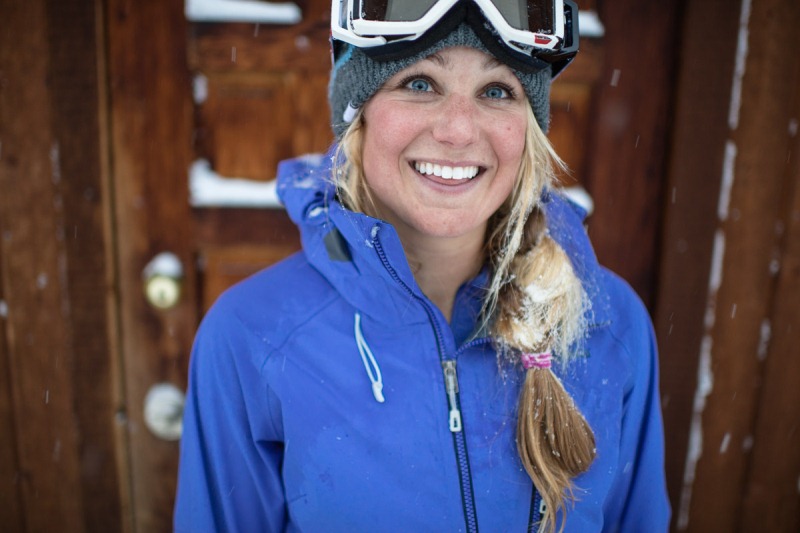 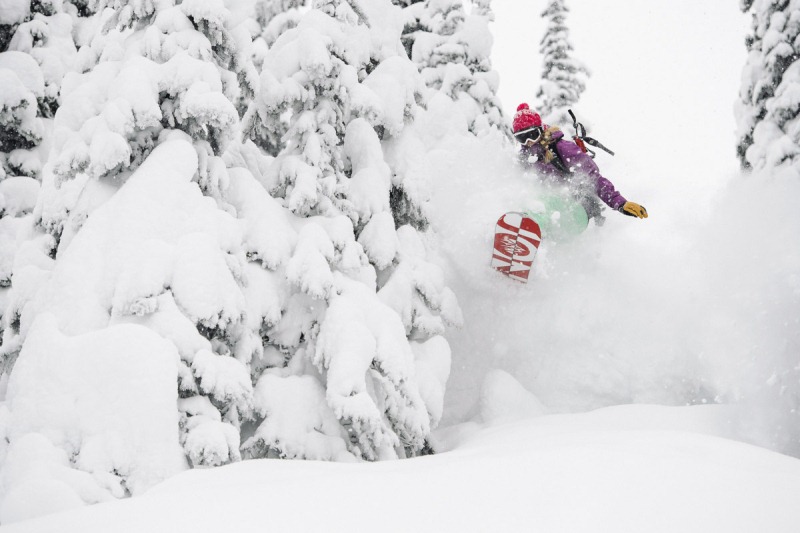 I’ll always remember the first time I skied with her in Chamonix. It was a warm spring afternoon in 2012 and we were just cruising around the resort. She looked at me and said there is a fun line we can climb to from here and we’ll ski into Switzerland. “Fun line” in Chamonix is relative and should make the average person suspicious. I inquired further and she asked, “You brought crampons right?” I nodded since I basically won’t walk out the door there without them for this exact reason. She replied, “Perfect—one crampon for you and one crampon for me.”

In that moment I didn’t find much humor in the response but it was impossible not to immediately like her. She was enthusiastic and up for anything, but also methodical and calculated. We ended up having a great day of laughs, turns and beers (and never did need to share those crampons). 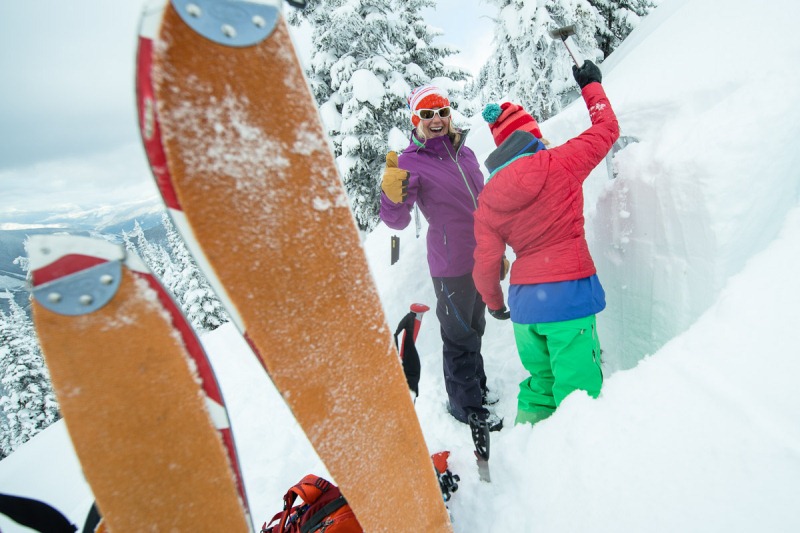 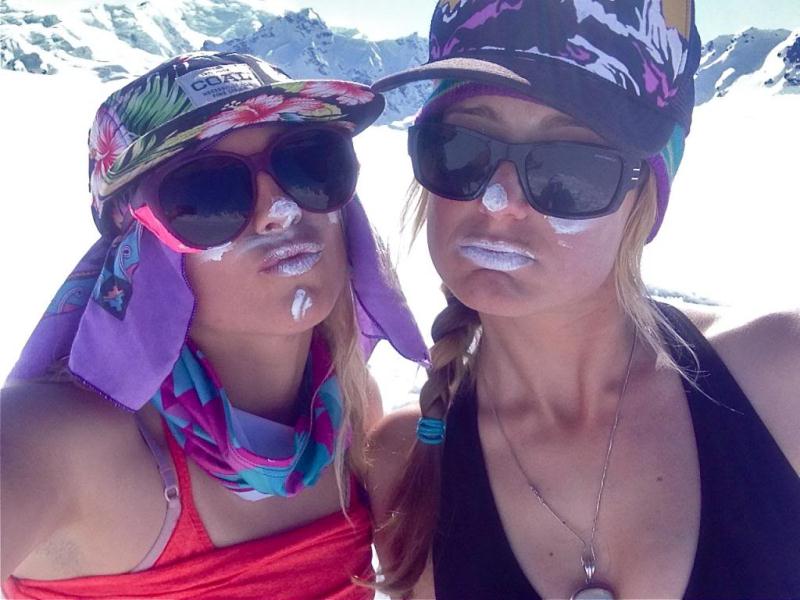 She was someone I could instantly connect with. She was an inspiration because of her enthusiasm and her abilities. She had a sparkle that shined through everything she did. For every challenge she encountered, she confronted it with creativity, a positive attitude and love. That should be her legacy for us to carry on. 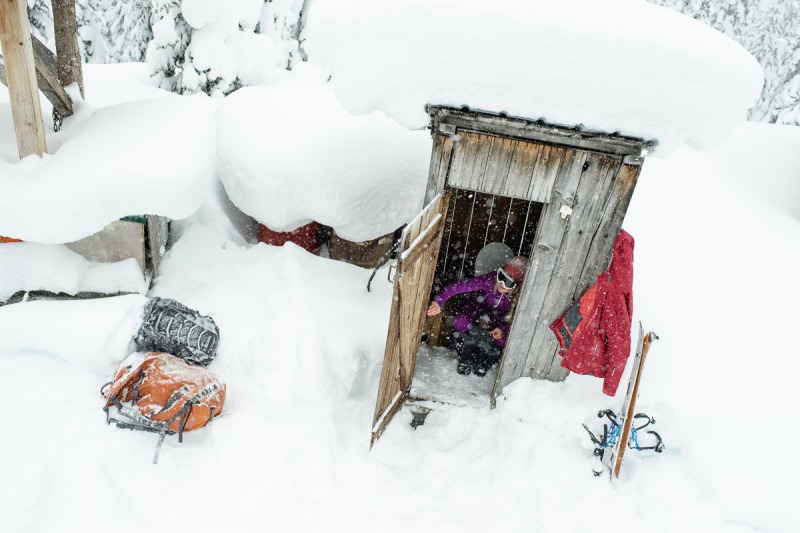 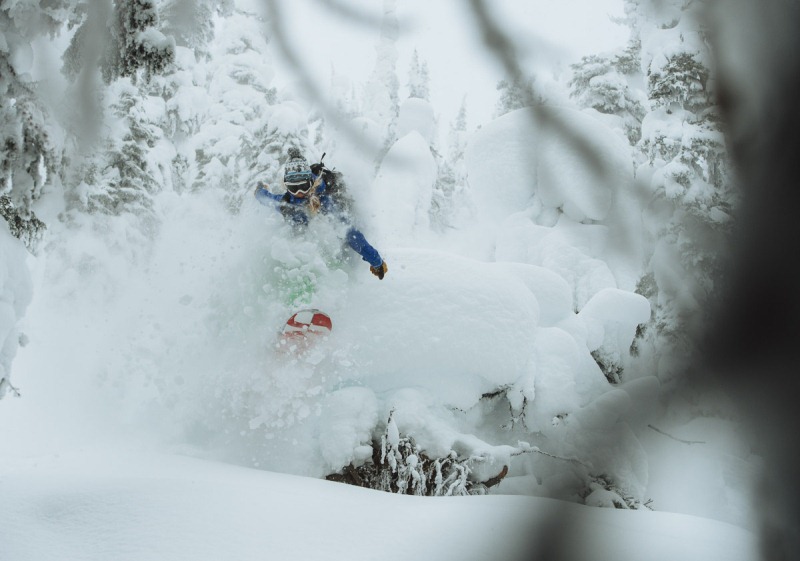 I can’t say that I knew Liz well. I spent five days with her, a couple of other riders, and a film crew in a hut in the BC backcountry in February of 2013. It was snowing a lot that week which kept us riding in the trees, which were full of pillows and cliffs—the kind of stuff I love to ride, but for Liz it was a new challenge. On the first day of the trip, the first time we met, the first thing she said to me was, “How the hell do you ride pillows? This shit is crazy!” I could tell by her enthusiasm that she was motivated, not intimidated, by the challenge. I could tell that she didn’t want to leave any skill unmastered. I gave her a few simple pointers, but I had seen her ride and wasn’t too worried. She rode without fear and took some hard slams but it didn’t take long for her to get the hang of it. She fully embraced the challenge and was ripping the bouncy terrain within a couple of days.

I had heard of this “badass snowboard mountaineer chick” before the trip. I guess I was expecting her to be a cocky, “one of the guys” kind of girl. Liz was far from that stereotype. She had nothing to prove to anyone but herself and she didn’t really even want credit for her accomplishments. She just did it, because it was her passion.

It’s beautiful when you meet a person who has found their place in the world and they’re thriving in it. There’s nothing to understand. No one can say why, but for some reason it seems to be the lights that shine the brightest that go out too soon. Anyone that knew, or met, Liz would agree that she was one of a kind. 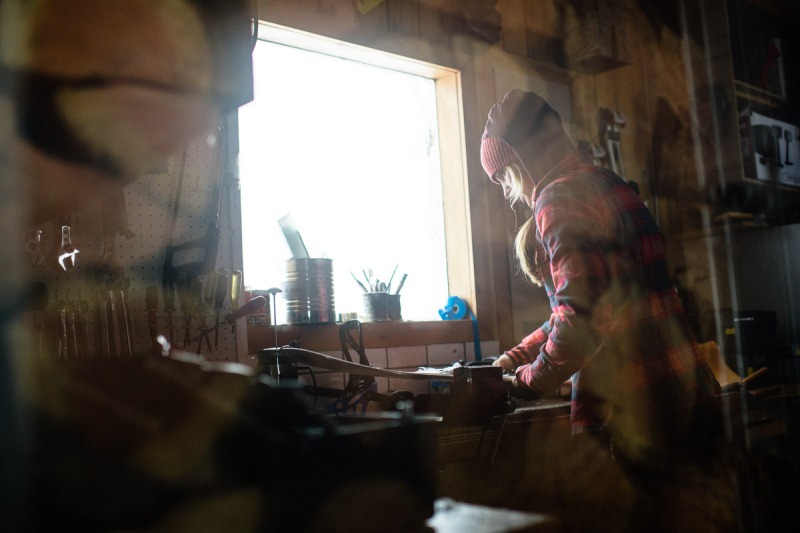 A teammate and good friend, Liz held her own in the mountains. She helped lead the charge for the future of split-boarding. An accomplished climber, Liz was always on the search for “splitters”—exceptional crack climbs and the best ski descents. I will always remember Liz for doing things her way. She didn’t care what people thought, a refreshing trait to have. She lived life to the fullest with a big smile on her face. Thank you Liz for being an inspiration to me and all of us.” 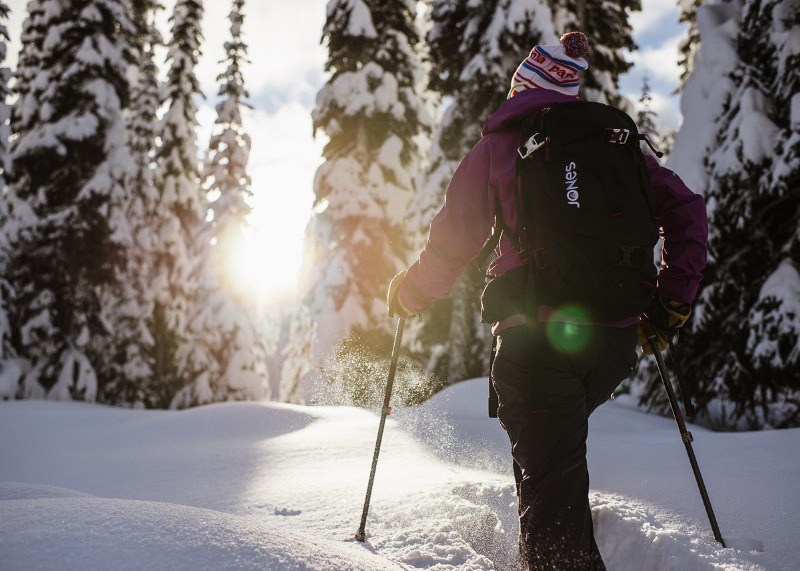 Liz had many more adventures with fellow ambassadors, our video team, photo team and product designers. We will all miss her dearly.