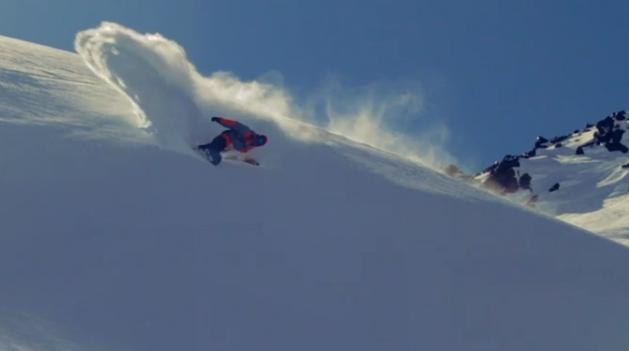 Following up on Monday’s recap of the Dirksen Derby, here’s the latest edition to the Patagonia Video Gallery featuring snowboard ambassador Josh Dirksen and snowsports designer Glen Morden. The guys were testing designs for next fall on this particular trip.