Checkout Continue Shopping
For technical reasons, your request could not be handled properly at this time. We apologize for any inconvenience.
Materials and Technologies Clean Color Collection 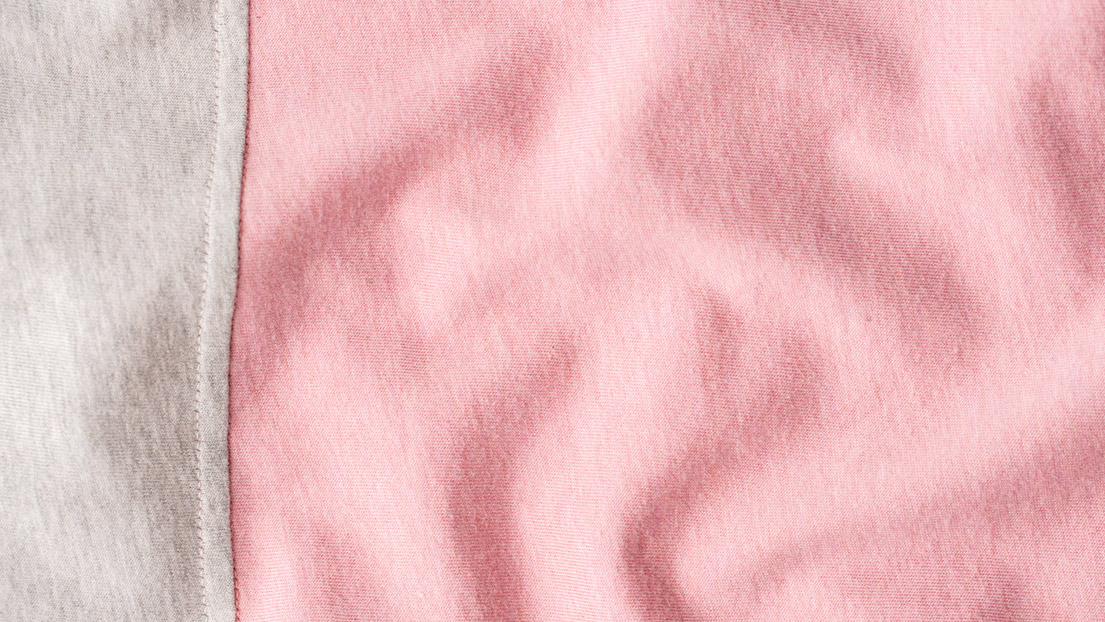 We’ve taken the byproducts of food waste, dried beetles and the poop of silkworms (among other things) to create a line of clothing dyed with natural ingredients. Why the alchemy? Because dye is dirty. And even though many of our synthetic dyes use less water, energy and CO2 when compared with conventional processes, we’re always trying to do better. For the Clean Color Collection, we’re experimenting with a line of plant-based dyes, sourced from 96% renewable resources. The colors change and fade over time, but that’s part of what makes these dyes unique.

Mulberry
Plants that yield green dyes are, ironically, incredibly rare. We use dye made from Chinese silkworm excrement—its rich green comes from the insects’ diet of fresh mulberry leaves.

Carmine
The red powder for this dye is produced from cochineal beetles, which feed on prickly pear cacti. It was once so valuable, Emperor Montezuma levied a special tax on his subjects to be paid in the prized insects.

Pomegranate
The rinds of the pomegranate produce a rich yellow brown and were once used to dye leather. Our grey dyes are produced from pomegranate byproducts of food production.

Citrus Brown
Bitter orange peel is often used as an herbal remedy. We take the production residue and use it to make a rich brown dye.

Palmetto Green
Palmetto trees can serve as wharf pilings and scrubbing brushes, and the buds are often consumed as hearts of palm. Our palmetto green comes from herbal industry byproducts.

Indigo
Used in everything from the wrappings of ancient Egyptian mummies to the paintings of Matisse and the original American flag, the story of indigo is as fierce as its color. Our indigo comes from India—a dye source since the days of the Silk Road. Though the richness fades with wash and wear, this change is part of what makes each garment unique. Washing with cold water and limiting sun exposure both help to slow down this process.