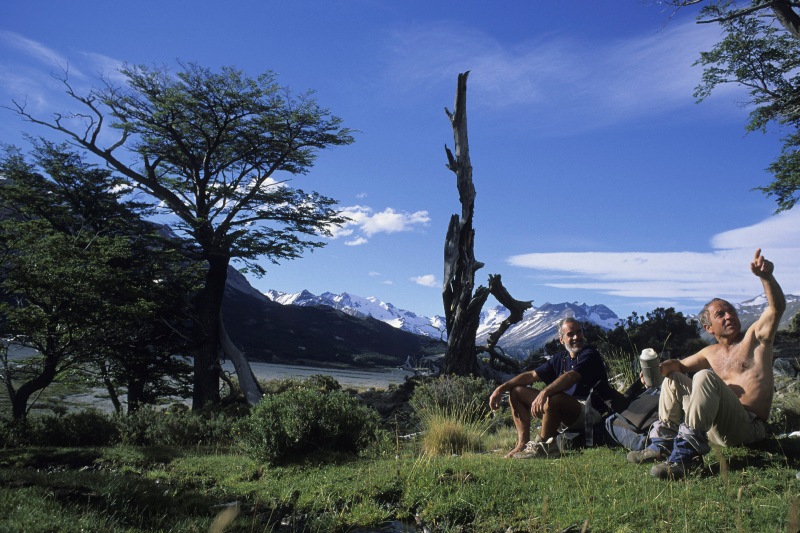 The siege tactic used on Cerro Torre’s Compressor Route is perhaps the most egregious example of alpinism’s egoistic “manifest destiny” philosophy, one that calls for conquering the mountain by any means, then leaving in place the pitons, bolts, ropes and cables. This debases a route, leaving it accessible to those without the skill or nerve to climb in good style. It is the alpinist’s equivalent of hunting with headlights.

Unfortunately, you can see the damage in so many places, in the Dolomites especially, where routes first done in great style in the 1920s now sport bolts every few meters.

Thank God there are a few young climbers like Hayden Kennedy and Jason Kruk who exemplify the best qualities of alpinism. The magnificent southeast ridge of Cerro Torre has been unshackled and can now be an inspiration to future alpinists who have the courage to climb rather than merely summit by any possible means.

Yvon Chouinard is the owner and founder of Patagonia, Inc. In 1968, he made the historic first ascent of the California Route on Fitz Roy, the highest peak in the Chalten Massif, with Doug Tompkins, Dick Dorworth, Lito Tejada-Flores and Chris Jones. His 1972 Chouinard Equipment catalog was hugely influential in the clean climbing movement (the title of this post harks back to the introduction), and relates to the recent controversy surrounding Cerro Torre. It’s also refreshing to know that, as the decades roll past, Yvon still practices what he preaches. For more on the Cerro Torre controversy, check out Kelly Cordes’ recent post and Doug Tompkins’ letter to Carlos Comesaña on La Cachaña.