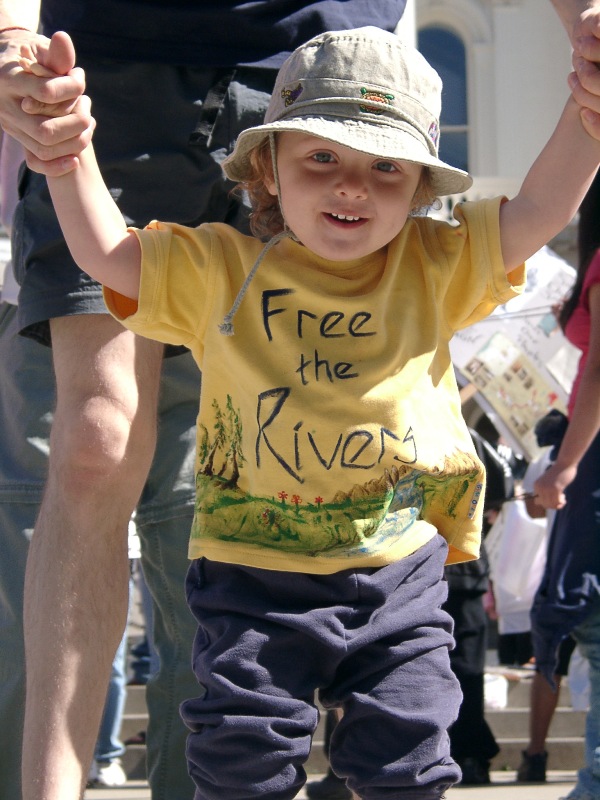 Water is life. Our bodies are about 60% water. Over two thirds of the surface of the Earth is covered by water, but only 0.006% of the Earth’s freshwater reserves is stored in rivers. As Patagonia's Our Common Waters campaign points out, the rivers of today’s world are broken. Roughly two-thirds of the world’s rivers have been dammed and diverted, and many major rivers of the world are tapped out before they reach the sea. Fifteen percent of the annual rainfall around the globe is now sequestered in reservoirs instead of replenishing floodplains and carrying nutrients to the sea.

The Colorado, the Indus, the Nile and the Yellow are just a few of the rivers that have had their perennial connection to the ocean broken. And nations that are rapidly industrializing threaten the remaining great rivers of the world with new dam-building schemes. 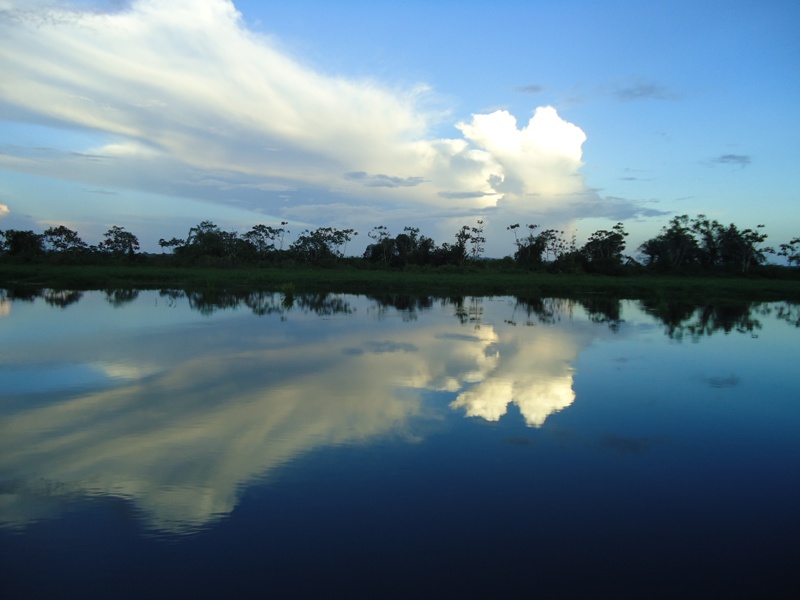 In the Amazon Basin, over 60 large dams are proposed for key tributaries to the Amazon River. The world’s most productive inland fishery, the mighty Mekong River, is threatened with a series of proposed dams across the mainstream, beginning with the Xayaburi Dam in Laos.

But this is the wrong climate for investing in dams. What’s most cynical about these mega-dam schemes and literally thousands of other proposed destructive dams globally is that energy corporations are arguing that dammed rivers are necessary for a “sustainable” future. But, the trillions of dollars poured into big dams don’t provide affordable, decentralized and truly sustainable energy for the millions around the globe who live in energy poverty. Dammed rivers lose their resiliency in the face of a changing climate, and they lose their life-sustaining biodiversity. A world of healthy rivers is essential to sustaining healthy communities and a healthy planet.

What Can Be Done? 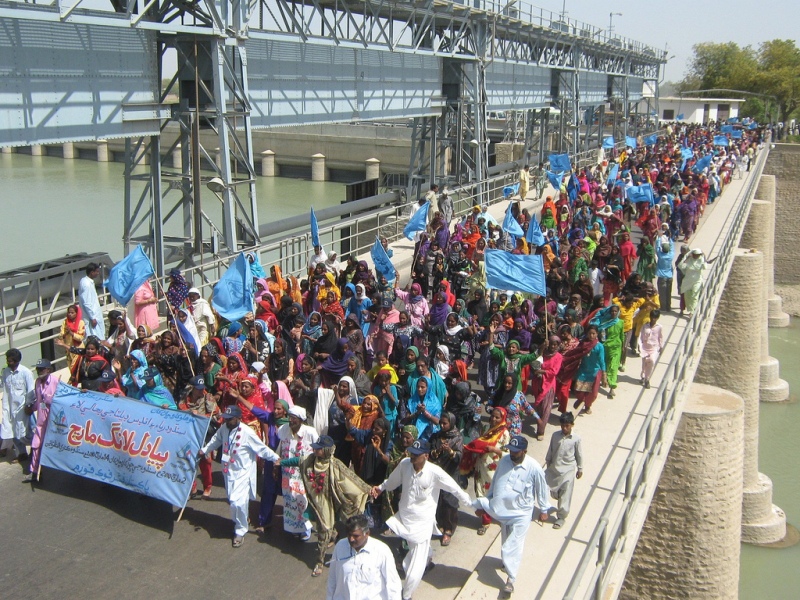 Communities and organizations are coming together to stop the most destructive proposed dam projects. My organization works with a network of partner groups and dam-affected people to campaign against the worst big dams, and to reform climate and international finance policies to ensure we’re investing in real solutions for meeting the energy and water challenges facing communities throughout Africa, Asia and Latin America. We help amplify the voices throughout the world saying “No!” to damming rivers and “Yes!” to development pathways that respect indigenous cultures and their aspirations of self-determination.

We’re also working to counter the mis-representation by hydro-energy corporations that attempt to greenwash the public into believing that damming rivers will somehow save our ailing planet. Did you know that methane emissions from dams are responsible for around 4% of human-caused climate change – roughly the equivalent of global emissions from the aviation industry? Further, big dams have displaced about 80 million people worldwide, with perhaps 10 times that number impacted downstream of dams.

We need to build a new model of human development that abandons big dams and elevates truly sustainable, decentralized and democratic water and energy solutions. This will take more than just the dam-affected communities banding together. It will take you and me and thousands of other people who care about rivers. We need to deepen our resistance to dam-building and organize a political force to demand policy shifts toward just economies and a restorative ecology. 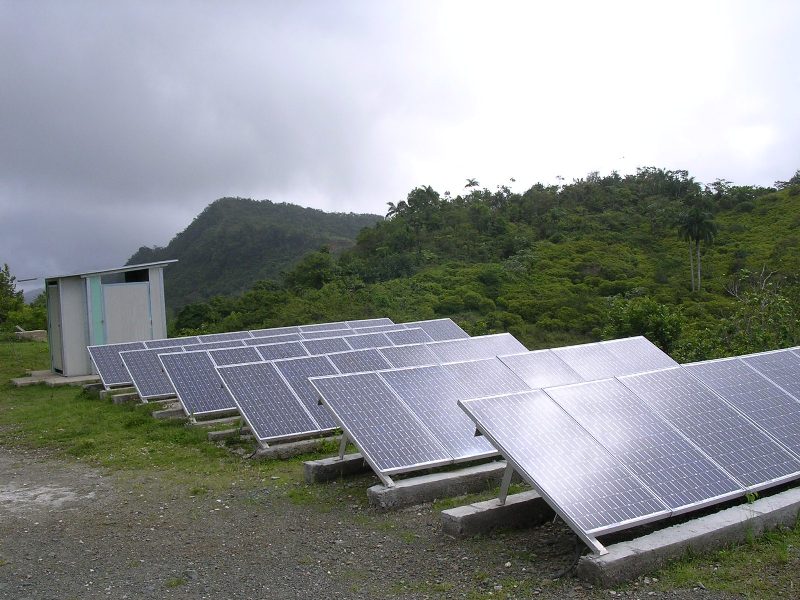 How Can You Get Involved? 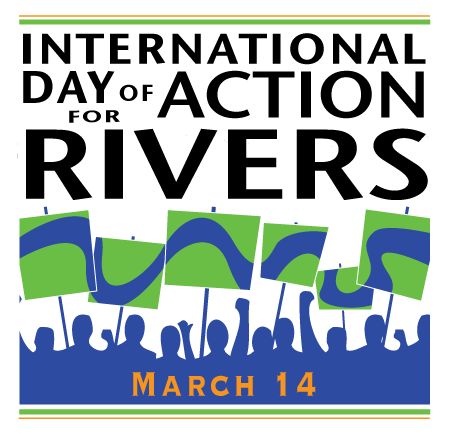 For the past 15 years, March 14 has been the time when communities across the globe stand up for their common waters and shine a light on the broken rivers that follow in the wake of destructive big dams during the International Day of Action Against Dams and for Rivers.

Actions to highlight the plight of our world’s rivers on March 14 take many forms – from kayaking trips to conferences, film screenings to music festivals, religious ceremonies to the occupation of dam sites. Here in Berkeley, my organization International Rivers will be holding our own annual March 14 event to celebrate the world’s rivers, while others on our staff will be involved with events in Guatemala, Marseilles and Chiang Mai.

Our friends and partners around the world have already confirmed that more than 50 River Actions are planned in over 30 countries. Here are some of the ways communities around the world are organizing to protect Our Common Waters:

Are you inspired to be part of the action? Find out if there’s an International Day of Action for Rivers event near you. If not, get your friends together and organize one yourself. Have a picnic by a river, go ice-skating on a frozen lake, or clean up a stretch of river or beach. Whatever you do on March 14, know that you are not alone. Thousands of people around the world will be celebrating their rivers along with you. 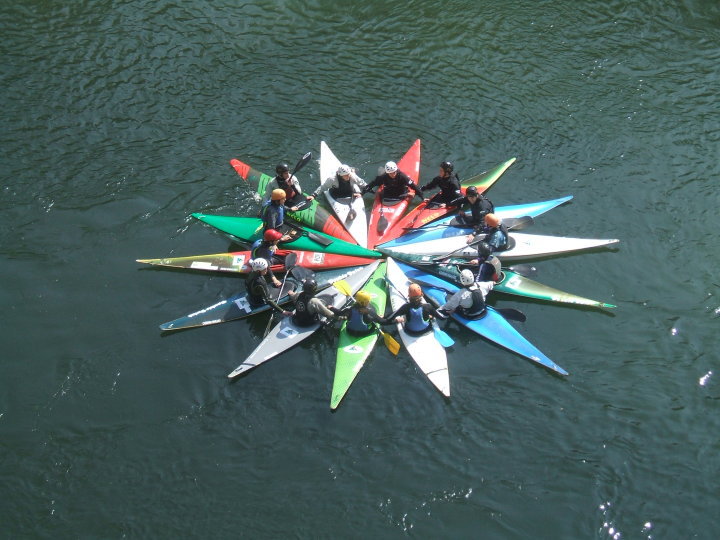