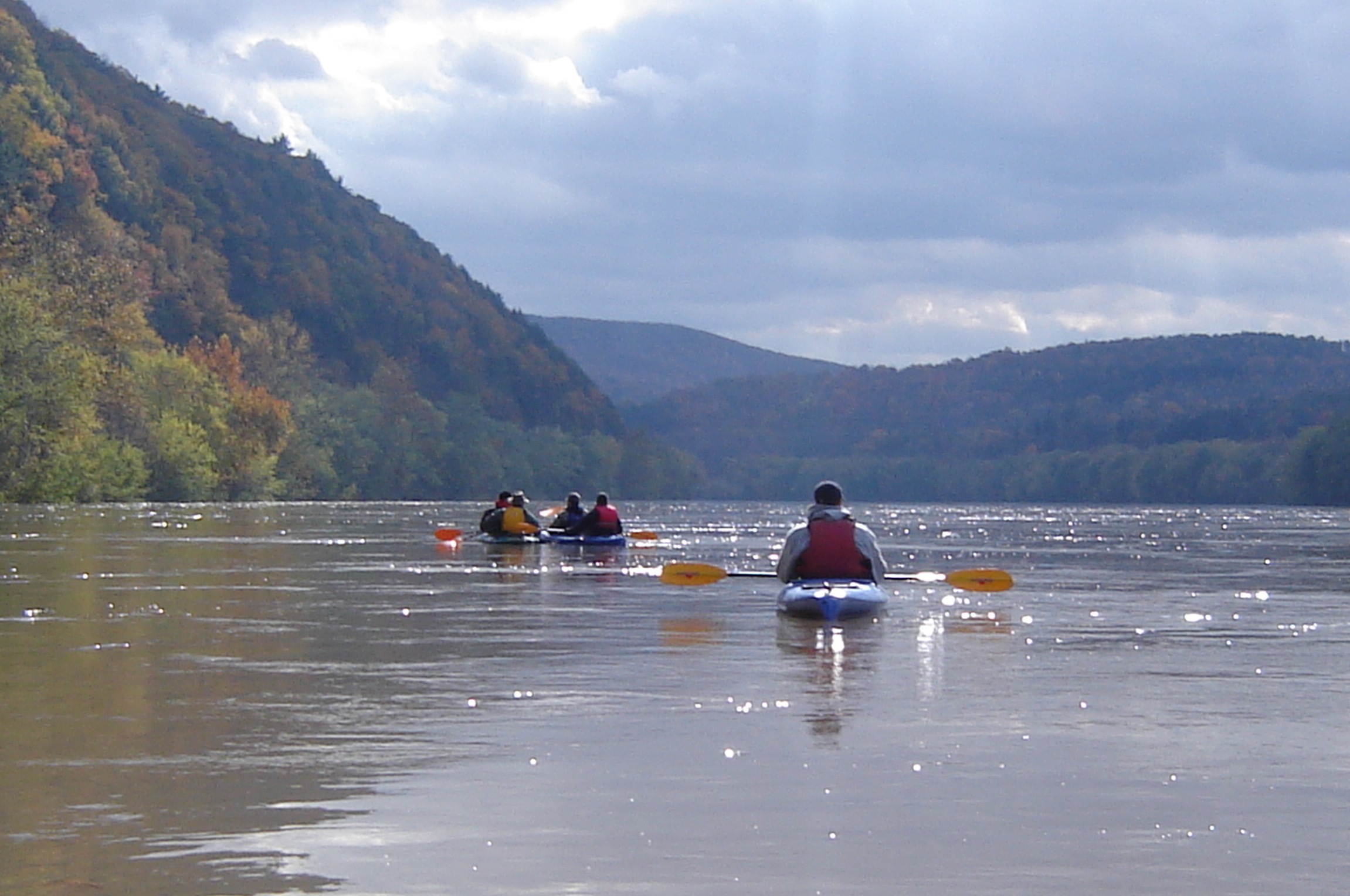 [One of America's longest rivers, the Susquehanna provides fresh drinking water to millions of Northeastern and Mid-Atlantic residents. It faces increasing contamination threats as a result of unregulated use of highly toxic fracking chemicals used to extract natural gas from within the river's watershed. Photo: Don Williams]

This year, Patagonia’s environmental campaign, Our Common Waters, spotlights the need to balance human water consumption with that of animals and plants. We are working with organizations like American Rivers to talk about the most pressing issues surrounding freshwater and can think of no better place to start than our threatened river systems. With that in mind, we are proud to work with American Rivers and share their list of  America's Most Endangered Rivers of 2011.

Sixty-five percent of our drinking water comes from rivers, yet many of our rivers are too polluted for fishing, swimming, and other basic uses.

And the threats to this year’s endangered rivers are serious: Cancer-causing mine waste. Record floods. Sewage. Dams.

The ten rivers named as America’s Most Endangered Rivers of 2011 spotlight an issue of urgent concern to all Americans: clean water. Hit the jump to read about the rivers, then take action to save them.

Unless the states issue or maintain a moratorium on hydraulic fracturing (“fracking”) until necessary safeguards are in place, public health and drinking water will be threatened by toxic pollution.

The Environmental Protection Agency should stop a massive mine that threatens one of America’s last wild places and the world’s biggest run of sockeye salmon.

Unless the Virginia legislature upholds a 30-year ban on uranium mining, the health of the river and local communities will be at risk from radioactive waste.

The Chicago is one of the only rivers in the U.S. where undisinfected sewage is dumped into the river – the Metropolitan Water Reclamation District needs to disinfect sewage effluent to protect public health.

Salmon have been blocked from more than 100 miles of historic habitat for decades – it’s time for the Army Corps to get them past the dams and bring them home.

Earthquakes, volcanoes, and mining waste don’t mix – the Forest Service and Congress need to stop the mine and protect the clean water and wildlife of the Green River and Mount St. Helens.

Unless the Forest Service stops harmful natural gas development, the clean water, wildlife, and fantastic recreation opportunities on the Hoback, just outside Yellowstone National Park, could be lost to future generations.

Corporate polluters are exploiting a loophole that lets coal mining pollute streams and threaten public health – the state and other agencies need to close the loophole and make safeguarding clean water a priority.

Congress must oppose legislation that revokes Wild and Scenic protections and creates a loophole for the expensive bridge, and the Governor of Minnesota must evaluate common-sense alternatives.

Unless the National Park Service gives the Riverways the protections afforded to the country’s other national parks to prevent overuse, the area’s clean water and rare remote experience will be lost.

As a historic flood overwhelmed cities along the Mississippi River, American Rivers gave a 'special mention' to the river in its annual list of America's Most Endangered Rivers. The nation's longest river is threatened by outdated flood management approaches. Levees should be our last line of defense, not our first. Unless we restore our rivers and natural defenses like wetlands and floodplains, we will saddle future generations with increasingly disastrous floods.