I made my way through the Pumalín Park area in Patagonia. Fjord Quintupeu was my next destination along with fellow surfer Jamie Sterling, Sol Raiz Organics, and filmmaker Jack McCoy. We paddled our kayaks into the wind with the sun warming our faces while refreshing splashes of freezing water hit our faces. We had a day of paddling, passing by waterfalls, isolated ranches, salmon farms, and seal colonies. When we finally made our way to the entry of the Fjord Quintupeu, the sun was starting to slip behind tall peaks that were blanketed with deep emerald forests, revealing heaven-high waterfalls.

We navigated through the fish farm to get to our resting point at the base of a waterfall in the Quintupeu Fjord. The crew was ready to warm our bones as the temperature was dropping fast. Our escort boat was far behind back at the port, hours away with the warm gear. We attempted to stay warm by gathering wood, putting our girl and boy scouts skills to work. We finally got a flame going on the soaked logs. As we began to warm up, we passed the time waiting for our boat by doing yoga on the beach, and keeping our fire alive. The clouds began to seep into the Fjord, and the darkness was setting in. Our boat was finally spotted on the horizon. This time, we set up camp under the stars with the rumbling sound of a waterfall instead of the “Wild Bull.”

Our group rallied early with the morning mist and, with thoughts of natural hot springs, we headed to Porcelana Chico. Our day of rest was spent relaxing in the hot springs with chilled local beers. To add a little thrill, we jumped in the frigid river next to the springs to get a blast of ice-cream headache and semi-hypothermal shock. 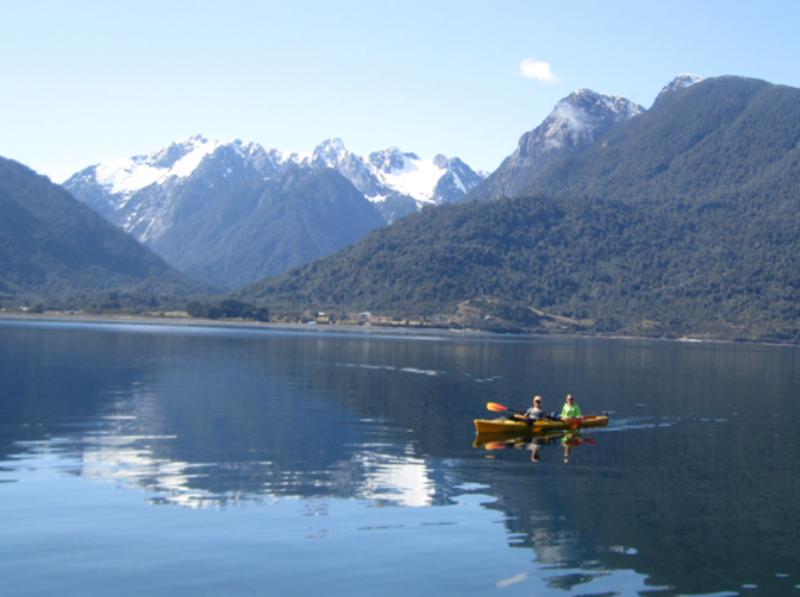 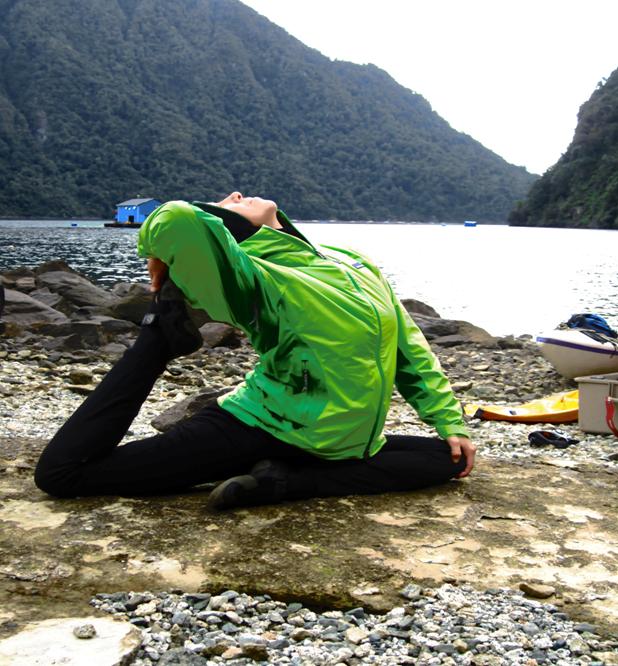 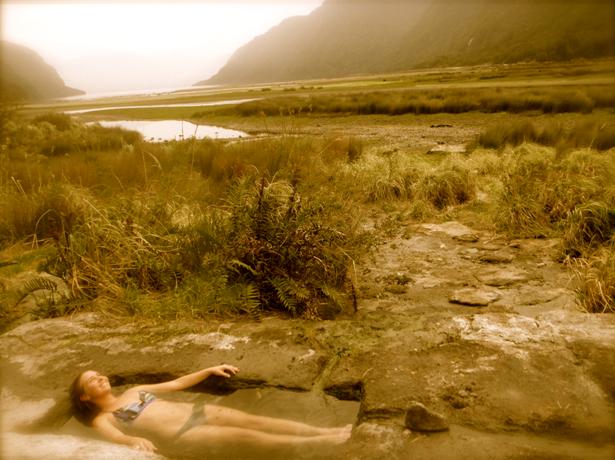 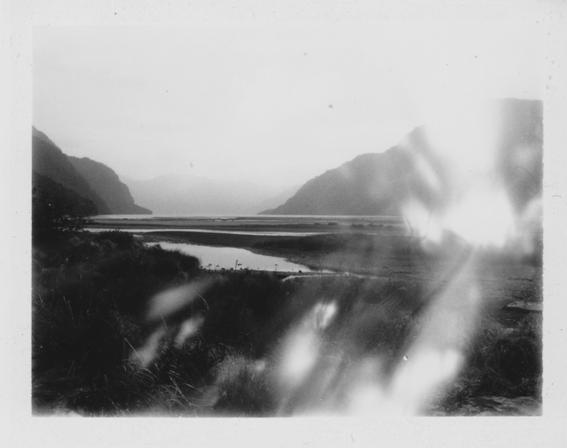 Sitting around the energy of the river and the springs, I couldn’t help but remind myself of the massive environmental damage that the international energy company Endesa will have when their five, planned hydroelectric dams are constructed on the Pasqua and Baker rivers in the Aisén Region of Patagonia. The company plans to install 1,500 miles of transmission lines from the dams to Santiago that will require the clear-cutting of native forest, while the dams drown large areas of wild land, all in an area with growing eco-tourism potential.

Here is a video that I found helpful in learning more about the issue:

We had a chilly evening under the stars, with a little frost on our tents when we woke up. After buying some honey and wool scarves from a resident family we ventured off again. It was time to move on and drop by the Fundaćion San Ignacio del Huinay research center tucked next to the little village of Huinay in the Comau fjord.

“The San Ignacio del Huinay Foundation is a private non-profit institution that seeks to defend and preserve the bio-geographical patrimony of the Huinay area in the Patagonia fjord region of Chile. This has been done through the implementation of a project based on scientific research and the concept of Sustainable Development. Our founding partners are Endesa Chile and the Pontificia Universidad Catolica de Valparaiso.” —Fundaćion San Ignacio del Huinay (PDF)

We pulled up to the dock to find a young man, maybe in his early to mid twenties, waiting for our arrival. He had been staying at the center for the bitter cold winter months without hardly any researchers around. The center was preparing for a large crew of researchers as the young man gave us a tour of the facilities. The center consists of a wet laboratory, a scuba-diving area, a dry laboratory, an observation tower, a meteorological station, a tree nursery, and a mini-hydroelectric plant.

I found it very interesting that one of the founding partners of the center was Endesa, the largest electric utility companies in Chile, and owner of a majority stake in the controversial Hidro Aysén dam project I was thinking about at the hot springs. I had a really hard time with the contradiction of the whole situation. 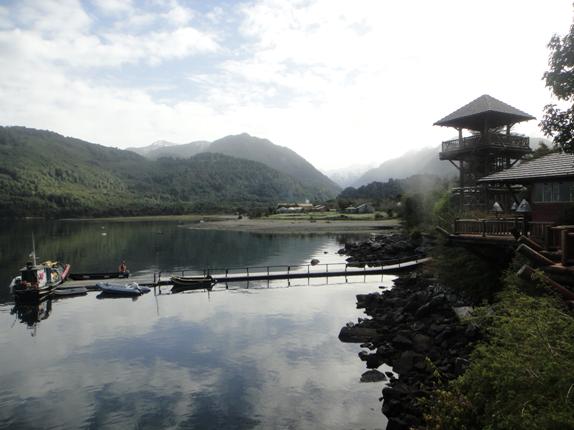 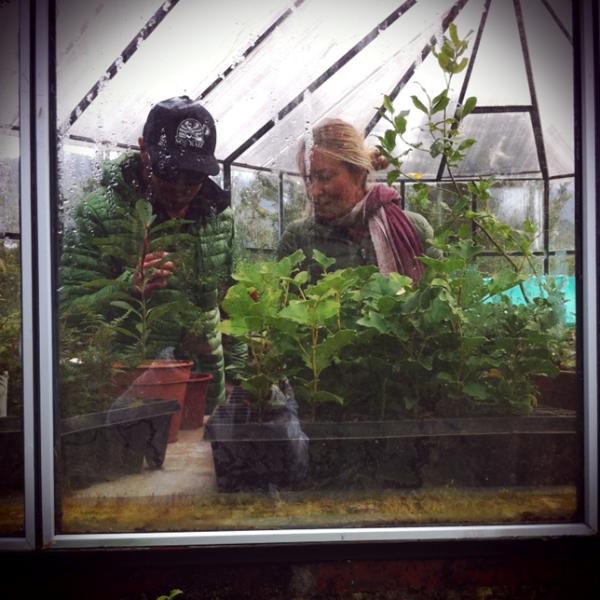 We said our goodbyes and headed towards Calhuelmo Fjord on our trusty Chilean boat, the Calhuelmo. By this point in our trip, we knew exactly how we all operated, what our tolerances were, and who the music master was. We all fit perfectly, like little sardines, at the dining table in the cabin, sipping on our Maca Tea waiting for the dramatic tide to rise so we could access our campsite. We jumped into our kayaks and paddle upstream as the tide flowed deeper and deeper into the Fjord. Once we made it until we couldn’t paddle any further, we beached our boats and started running. The thought of another sunset in a natural hot spring made us fly through the muddy wetlands.

The view from the hot springs was vast. With no one around the Fjord felt massive. Not one person for miles and miles, just nature in its purest form with the sound of birds, wind, and the tricking flow of the hot spring. We enjoyed our last night of camping in Patagonia under the stars and low misty clouds. I woke up early, under the moon, to experience my last dip in the spring that was right outside my tent. I could see a storm system building. We needed to pack up and head out to the port where it all began before we got stuck.

Hours went by and the temperature dropped. We made our way north to Horno Piren where we docked the boat to hunker down for the storm at a nearby eco-lodge. We lit candles, started a fire, popped corks, and shook off the chills by singing around the fire while the flames cooked clams and various local fish. It was a night of celebration! It was a birthday, a remembrance of a beautiful journey in Patagonia, and a night to talk about our next adventure back north to the city of Santiago.

It was time to get our gills wet and head for the coast. 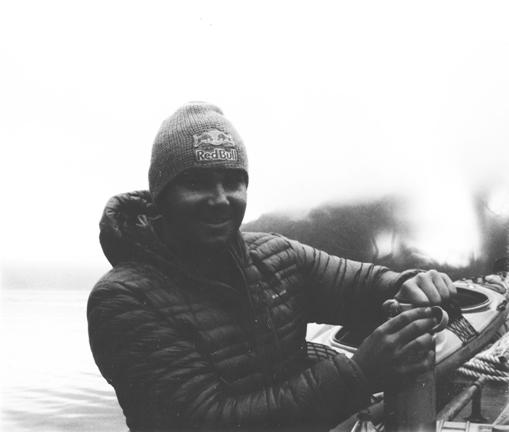 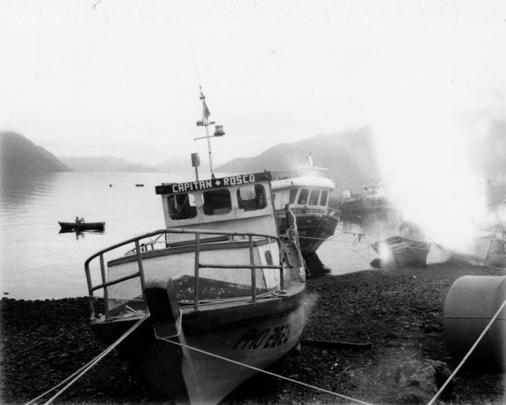 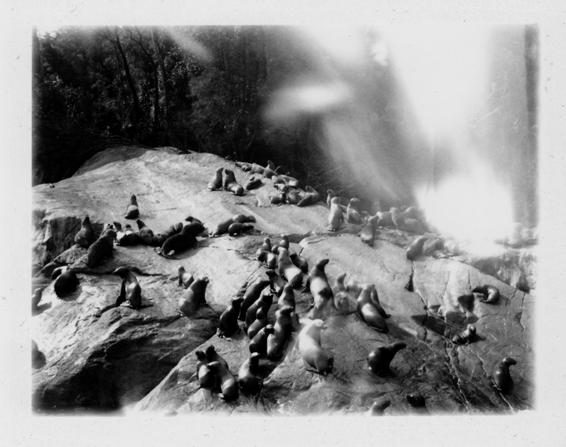 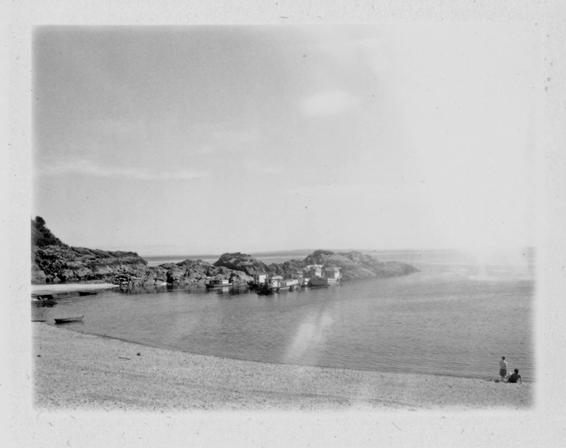 All photos courtesy of Crystal Thornburg-Homcy.

Stay tuned for the fourth installment. You can catch up on Crystal’s previous posts from this trip here: