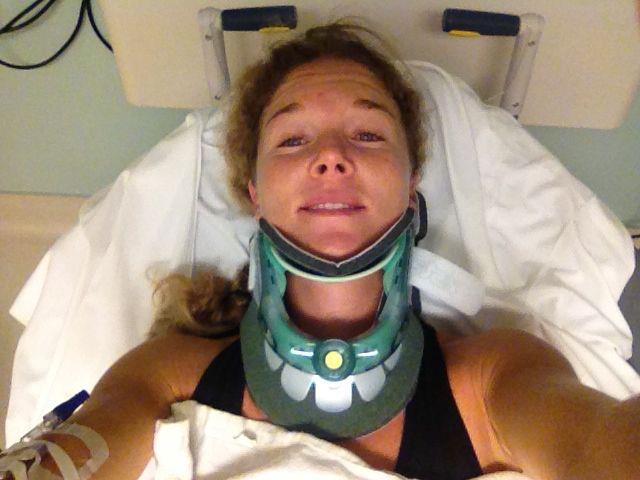 My family has been following Liz Clark’s voyage via Facebook and her website with a mixture of curiosity and inspiration. We live in the high desert of Southern Utah just outside of St. George and suffice it to say getting outside is a daily ritual around here but the ocean is a treat mostly experienced online.

I grew up twenty-five miles from the place where Yvon Chouinard forged a company that has left an indelible impression upon me – one that I intend to pass on to my children. I surfed the breaks of Ventura County from a young age and spent much of my late teens and early twenties working on or in the ocean in some capacity and like to think, however far-fetched it be, that if Yvon saw me, he might recognize me.

I am a documentarian of sorts and part of my process involves interaction in the community I inadvertently belong to. I get ideas and inspirations from it. I also meet amazing people.

Last year, my wife and three boys in tow, I made the trek to Ventura to see Keith Malloy’s film, Come Hell or High Water. It was a grand adventure as it was the boys’ first time to the ocean. On the evening of the film, we met Keith and Mike Stewart who were both gracious and inspiring to me as a filmmaker and to my sons as fellow adventurers. 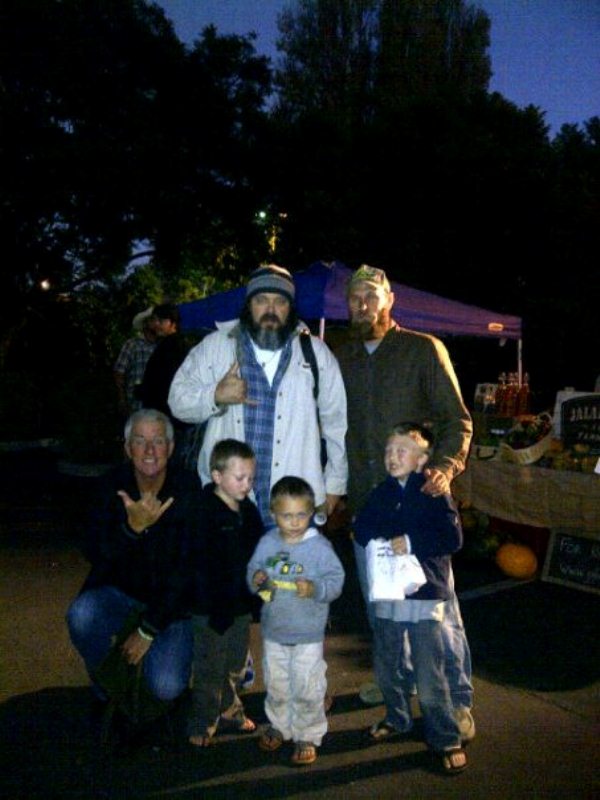 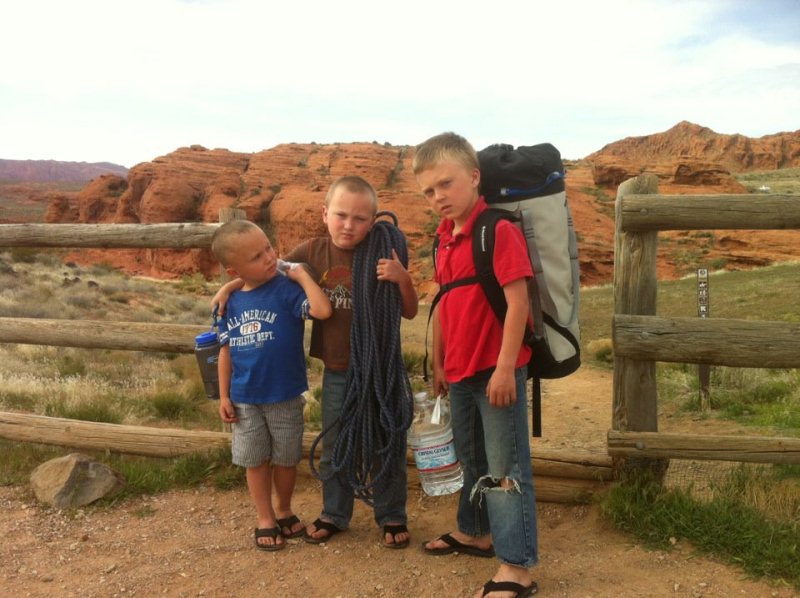 You see, that is what I tell my sons every time we strike out on any mission, be it a trip up the dirt road behind our house or a road trip to Cali to learn to surf and meet other bohemians… I say, “Let’s go on an adventure!” Because after all, life is just that and though some are for sure better than others, they are all what we make of them and with the right attitude, can all be memorable and fun.

In any case, the trip was a hit and when I saw that Liz was doing slideshows during a break from sailing the Pacific, I messaged her on Facebook to ask about a possible Ventura date. She wrote back and I said we were going. As it happened, it was just my oldest boy, Kael and I who bombed it down that Thursday getting in town in time to catch a few sloppy waves, wolf down some grub and head down to Patagonia.

We were walking up to the store when we bumped into Liz. Kael was stoked. It is one thing to watch someone’s adventure unfold online and it is something else to meet them in person. It is even better when that person exceeds any level of expectation in humility and graciousness towards their fellow sojourners. We liked her right away. 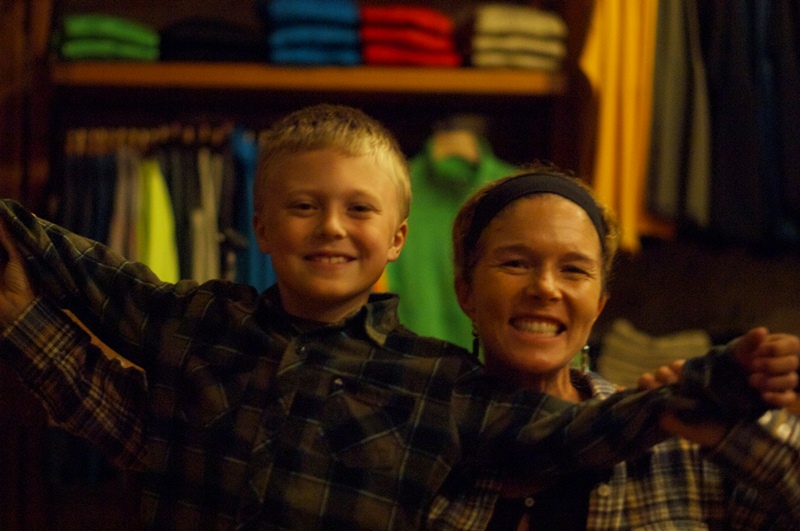 As the slideshow was presented and Liz told her story, Kael nudged me and whispered, “Dad, could we do that?”

You see, to some people the life of someone like Liz’s might seem like she has it made. A dream job with unreal perks that are only attainable by an elite few. But to my son, it was the embodiment of what was possible for the asking and the desire to do it.

Suffice it to say, we were shocked to recently find out Liz had injured herself pretty bad. I have been milling in my head for some time now the thought of writing her to tell her what an impact her life had on my son. As any parent can attest, no one will earn my respect more than one who wins the adoration of my children. There seemed no better time than now to put this out there.

We hope to see you abounding in adventures soon Liz. Maybe we will cross paths in along the way but know we are with you in spirit regardless. 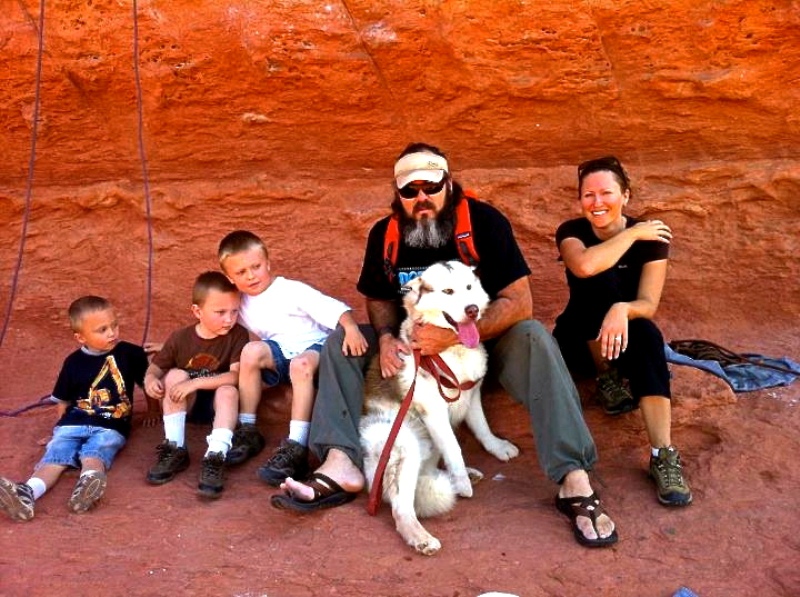 Liz Clark is a sailboat captain and Patagonia surf ambassador. In early October she swam out for a bodysurf and broke her neck. Liz is healing well and “can now sit up long enough to type.” You can read more about the injury on her blog, or keep up with her progress on Facebook. 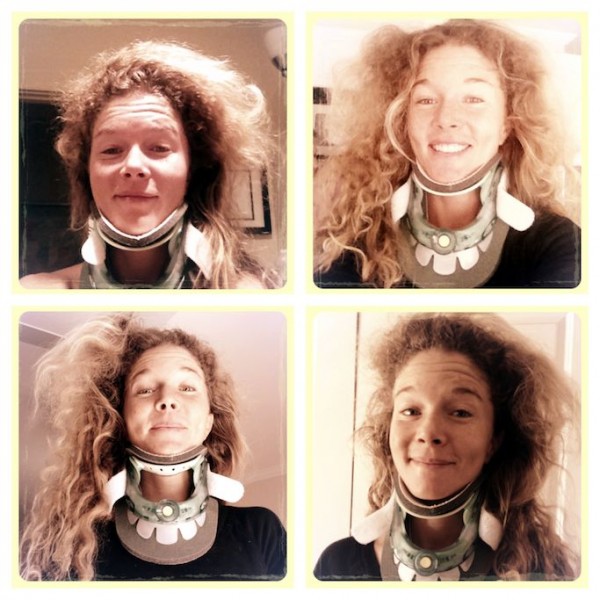 Dallas Hyland is first and foremost a husband, father, and friend. His personal and professional aspirations as a documentarian merge in the craft of storytelling through writing, photography, and filmmaking. He cherishes a modest life lived well.