No one likes to be audited – even those who spend their lives auditing other people. Our Social and Environmental Responsibility Director Cara Chacon was reminded of that fact when she was suddenly informed last June that the Fair Labor Association (FLA) would be paying Patagonia a visit the following week.

Cara found out about the visit when she ran into some representatives of the FLA at a member meeting in Washington, D.C. The FLA is a nonprofit comprised of companies, universities and civil organizations dedicated to improving working conditions around the world and have established a reputation for the highest auditing standards. The reps didn’t say it was actually an audit, however, Cara was suspicious. 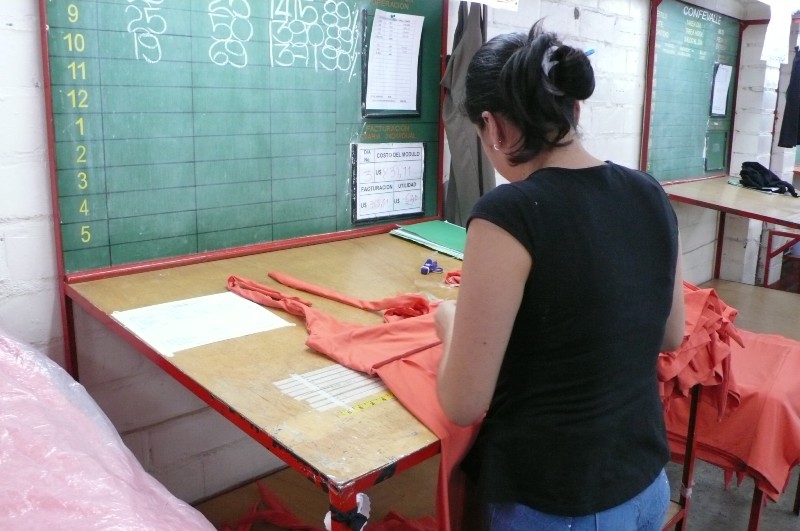 Patagonia hadn’t been audited since becoming a fully accredited FLA member in 2008. The FLA also knew we had been without a CSR director for six months before Cara’s arrival at Patagonia last January and a checkup was in order to assess how our program was running (it took us six months to find the right replacement).

“I went into hyper-prep mode,” Cara said. “They just said it was a visit, but when they sent their agenda, it looked like an audit.”

Cara thought Patagonia had its CSR work in order, but the prospect of an audit was still daunting. Cara had only been working at Patagonia for six months and, despite having spent 11 years auditing over 1,000 factories and helping brands improve their CSR programs, she personally had never been on the other side of the firing line either. 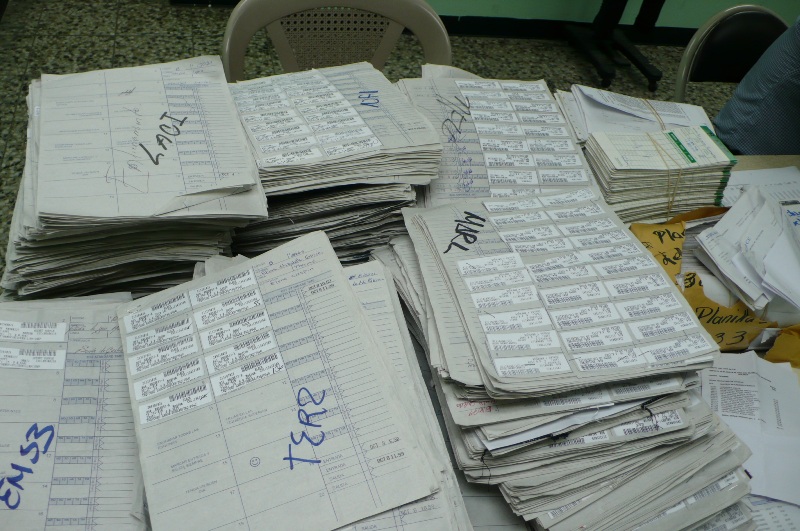 “We weren’t really surprised, but the anticipation of an audit is intense,” Cara said. “We wanted to do really well.”

For Cara, this meant going through our database, spreadsheets and social audit files for six hours. For each of our factory audit reports, they reviewed proof of corrective actions.  They also wanted to see that we had assisted factories in sustainably remediating problems through longer-term training efforts. The FLA did not go easy on us, despite Patagonia’s status as a founding member of the association. 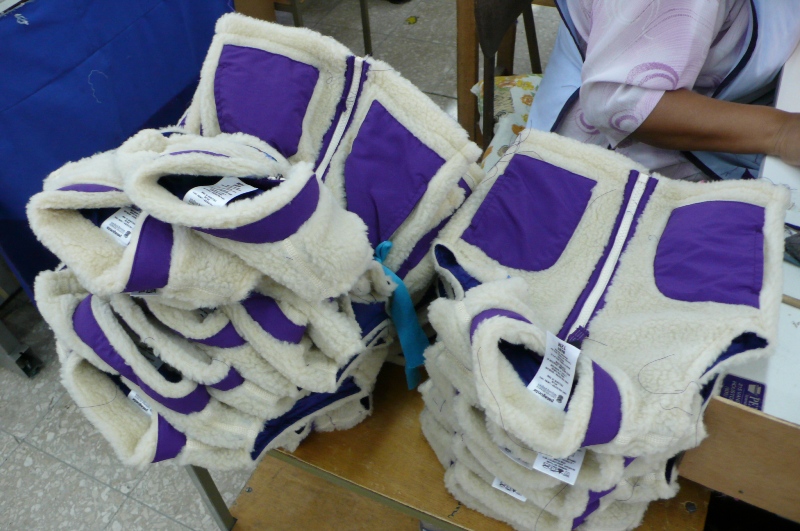 “Our relationship with the FLA is interesting,” Cara said. “They are a great source of information and support to us regarding social responsibility, however they are also a watch-dog organization that makes sure we are walking the talk. They really held our feet to the fire.”

Even though the FLA verified that most of our CSR procedures were in compliance with their standards, they found several actions they wanted Patagonia to take, such as to establish a better reporting system after factory exits. Auditors gave Cara a timeline to follow as part of the corrective action process (just like we do with our factories). Even though Patagonia is a “voluntary member,” allowing the FLA to verify our CSR processes was a pre-requisite for reaccreditation in 2011.

Despite the stress, Cara says the process was tremendously helpful. She was able to learn more about “best practices” used to help factories gain compliance. This in turn will help us build an even stronger CSR program that ensures problems are fixed permanently and sustainably. 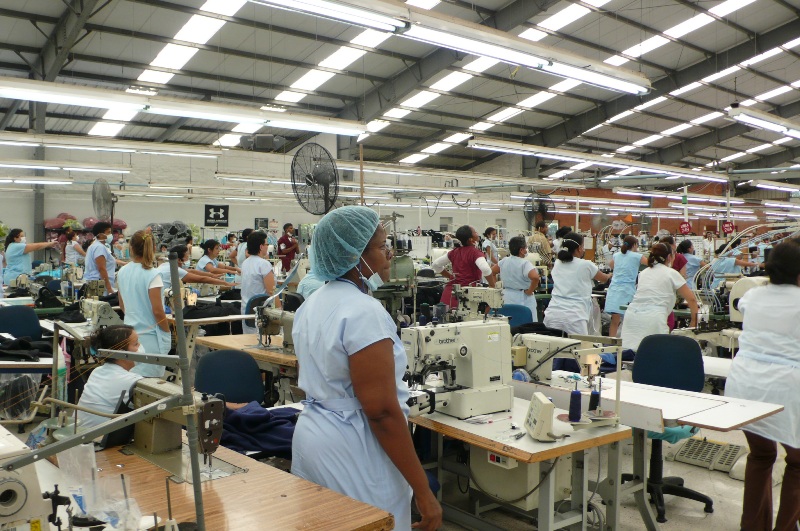 “The internal audit, while stressful, was a good thing,” Cara said. “We joined the FLA to show our commitment to social responsibility. The only way to show our efforts are sincere is if a credible non-partisan organization like the FLA randomly audits not only our factories, but also our internal CSR management systems.”

Cara said it might also help her next time she conducts one of her own audits.

“It was a good reminder that going through any audit can be nerve-wracking process,” she said. “It helped me remember why I always try to be respectful and gracious to factories.” ﻿

[Top, left – A factory quality auditor in Colombia examines Patagonia production. Above, right – One of the many items examined in a thorough social audit, these piles are piece rate tickets for a vendor's payroll review.  Above, left – Patagonia production in our Cost Rican factory. Photos: Julie Netzsky. Employees at this factory in Columbia participate in afternoon exercises. Photo: Cara Chacon]