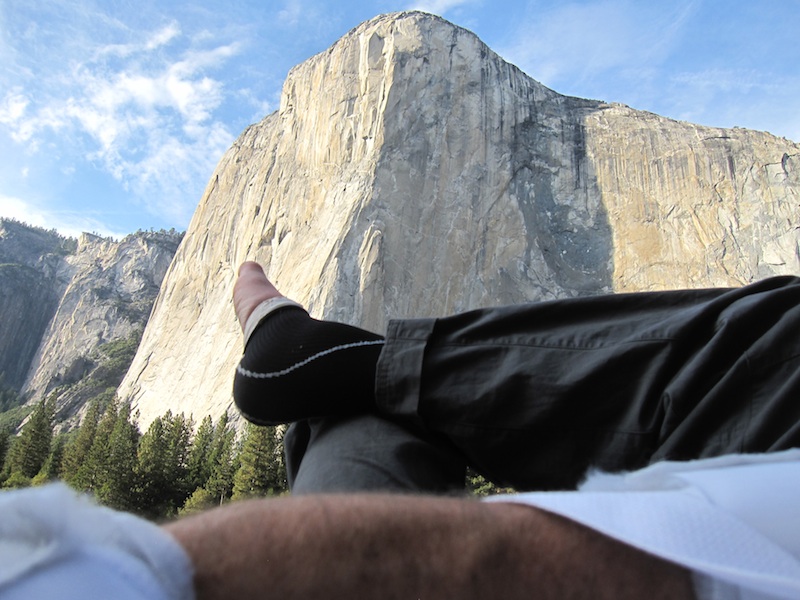 Little compares to Yosemite's El Capitan in majesty and sustained steepness. But contrary to popular lore, it’s not the Lower 48’s biggest rock face. It’s not even the biggest in the Valley – the south face of Mt. Watkins is bigger. Well, maybe. How do you measure? (OK, I feel the urge to crack wise about size vs. usage, but I am hereby officially restraining myself.) Several rock faces are bigger than both, but you can’t take peoples’ words for it. Climbers exaggerate worse than fishermen. I see it all the time in the reports I receive and edit for my job with the AAJ; I think some climbers measure cliff size starting from their driveway.

We need an exact, unambiguous climber definition. Here goes: It can’t have too much 3rd-class terrain. Ummm, how much is “too much?” It has to be sustained (how do you define that?) technical climbing, bottom to top. I think that “technical climbing” is fairly defined as 5th-class climbing; hikers and peakbaggers consider climbing to be what we consider hiking and scrambling, and that’s fine, but this post is about legitimate rock climbing (are the stacked blocks in Glacier legit?). How much 3rd-class scrambling or how big of a treed-ledge disqualifies a face?

Perhaps sub-categories are in order. But that makes my brain hurt. 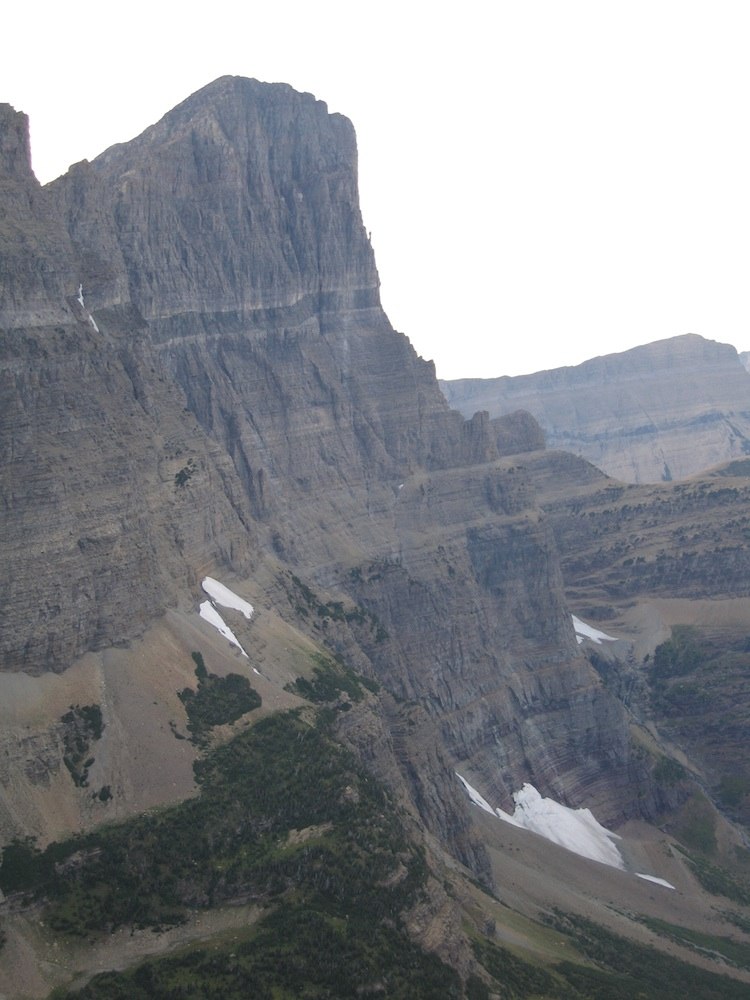 • East face of Mt. Gould, Glacier National Park, Montana
Rises a solid 3,800' vertical. Some friends have climbed it, and say the rock ain’t half bad – but considering the source (them), I’m skeptical. Check out the photo for yourself. I’ve heard talk of the north face of Mt. Cleveland being even bigger, but from the few photos I’ve seen of the hard-to-reach face (even for Glacier), it appears to have too much 3rd-class terrain to top Siyeh and Gould on my highly unofficial but highly scientific list.

To conclude my thesis, indeed we see significant choss. Remember, I didn’t say “which rock climbs are better than El Cap.” [Emphasis mine.] Just which are bigger.

But wait, brah, what about my beloved ‘Rado? Nope. The Painted Wall of the Black Canyon rises barely over 2,000' vertical from riverbed (where you start) to rim (where you finish). It’s also fairly chossy, and riddled with poison ivy.

El Capitan keeps looking better and better. Then again, it’s crowded – you’ve got other climbers stepping on your head and dropping things on you. How do you keep the riff-raff away? Well, no such problems in Glacier, where the rocks fall on your head all on their own…

Middle, left – Why is he smiling? He knows what he’s getting into. Montana-boy Justin Woods, a man who knows his choss, the day before becoming the only idiot person to climb the crumbling 3,500-foot north face of Mt. Siyeh twice. He’s also climbed the crumbling east face of Gould – and El Capitan. Clearly, Justin doesn’t discriminate based on rock quality. Photo: Kelly Cordes