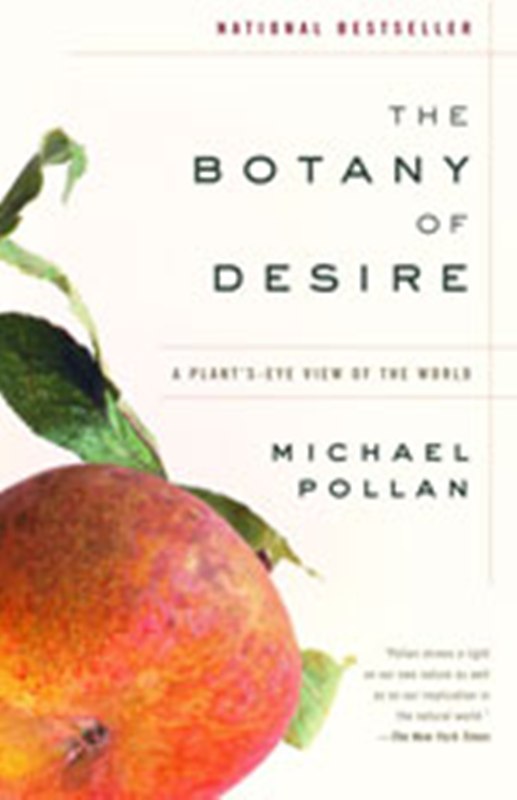 Humans frequently assume that we are the architects of biological change, rather than mere participants. Genetic mapping and engineering do paint a compelling picture of us in the genetic driver’s seat. But what if we’re manipulated by the very agents we believe we’re manipulating? What if, for example, in our attempts to create a more cold-tolerant tomato, we’re unconsciously fulfilling the tomato’s desire to expand the environment in which it thrives? It’s discomforting – some would say, ridiculous – to think of ourselves as haplessly duped marionettes in an elaborate drama manipulated by the omniscient tomato – especially when things like consciousness and desire are not frequently listed among the tomato’s better-known traits.

And yet it cannot be denied that the tomato has achieved a depth of genetic diversity and breadth of distribution that it may never had known, had it not appealed to a specific set of human desires. In making itself so delicious (entire cuisines are built upon it), nutritious (rich in lycopene and Vitamins A & C), and easy to preserve (thanks to high acid content) it earned a free boat ride from the New World back to the European mainland, where it proceeded to re-write culinary history. Thus did a lowly, spindly member of the sometimes-poisonous nightshade family manage to effectively put human legs and boats and farmers to work for it, moving it from its original western Andean home to farms and backyard gardens around the world.

We have grown accustomed to the idea of measuring the environmental impacts of our consciously chosen actions. We’ve come to see that many of our choices have unintended environmental consequences, many of them harmful. But what about those unconscious choices that have sprung from pure desire, whether it be a desire for control, for taste, for intoxication, or even the simple desire . . .
. . . for beauty? And what about the unintended positive effects of those actions? Is ours the only set of desires acting to orchestrate the rhythms of our world?

There is a world of life that indeed responds to our desires; and in doing so, fulfills desires of its own. Such is the premise and on which Michael Pollan’s The Botany of Desire: A Plant's-Eye View of the World is built. One of his earlier books, The Botany of Desire uses four separate plants to make the case that humans have been exploited by these species to advance a decidedly non-anthropocentric genetic agenda. The four plants examined are tulips, potatoes, apples, and marijuana – crops that have, genetically speaking, become wildly successful based on their appeal to human desires for beauty, control, sweetness, and intoxication, respectively.

Pollan’s is an investigation whose premise is now (pardon the pun) ripe for exploration. And it’s the focus of a striking new PBS production that is set to air Wednesday, October 28th. In pursuing his inquiry from such an angle, Pollan highlights the unexpectedly intricate relationships humans have established with the natural world at a time when we can better appreciate the beauty of how little control we actually have over nature.

Times vary by region, so check your local listings.


If you're having trouble viewing the trailer here, try this link.