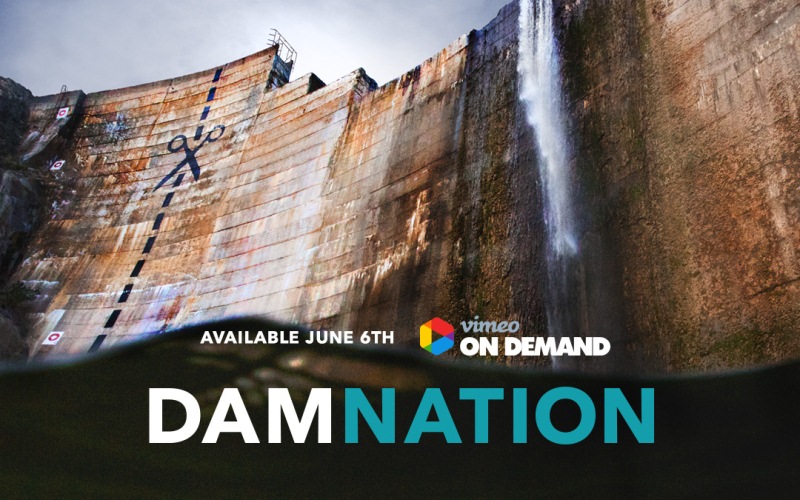 On Thursday, June 5, Patagonia will present the award-winning, feature length documentary DamNation, in 23 cities nationwide. Free screenings will be hosted at Patagonia Retail Stores and are open to the public. For a full list of nationwide, festival and community screenings, please visit damnationfilm.com.

Surrounding the film’s appearances at festivals and other events around the country since March, we’ve asked people to get involved and ask President Obama to authorize studies on removing four problematic lower dams on the Snake River. To date, over 25,000 people have signed the petition asking the administration to “crack down on deadbeat dams” – signatures that will be delivered to the White House at a later date.

Since its world premiere at the SXSW Film Festival on March, DamNation has been hailed by The Los Angeles Times, The Village Voice, National Geographic and Time Magazine. Patagonia founder Yvon Chouinard recently published an op-ed in The New York Times arguing for the removal of low value, high cost dams.

DamNation – Trailer from Patagonia on Vimeo.