The 5th and final installment in Kelly Cordes' series about perils and pleasures of aging gracefully while slaying stereotypes (the first installments are here:1, 2, 3, and 4). A series of significant injuries – the most recent a severely torn shoulder – forced Kelly to bow out of an exciting trip to Patagonia. In this final segment, he marks the one-year anniversary since the string of misfortunes began. -Ed 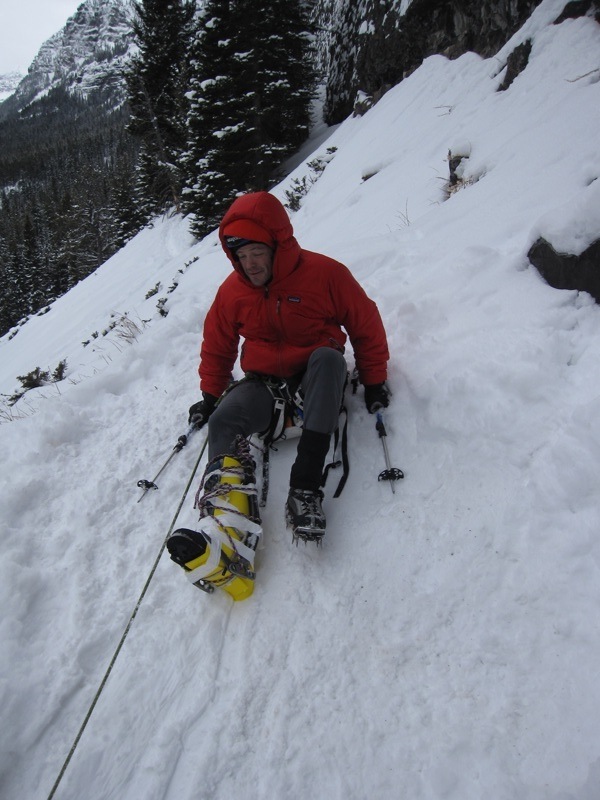 A year ago last week I sat grimacing in the snow in Hyalite Canyon, my shattered leg pointing east. I'd been feeling good and climbing strong, had just spent a terrific few days in Cody, and looked forward to big summer adventures in Alaska and Pakistan. In an instant, everything changed. Three surgeries, a haze of pain meds, crutches for three months, learning to walk again… Adapt, deal. Never mind my shoulder surgery and my pending "touch-up" leg surgeries – anniversaries are times to reflect. Times of growth, times of…enough of that crap. I wish it never had happened. But it did.

Early in my recovery, my cousin asked me how I handle the uncertainty of it all. Truth is, I don't know. It's weird in a way – alpinism has everything to do with the unknown, embracing uncertainty, and I love that. It used to scare me, but I guess I'm used to it with climbing. Now, different uncertainties scare me. 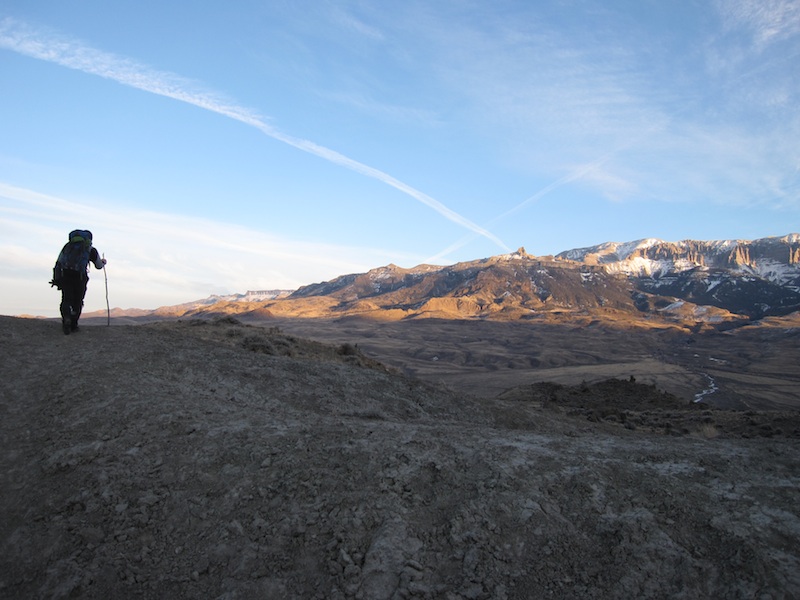 The realities of my well-used body smacked me out of nowhere – though maybe I should have seen it coming – and blended with some bad luck (perhaps to remind me of my long string of incredibly good luck) to give me another dose of never-ending perspective. It can always be worse.

And still, I can't imagine calling it good and heading for the couch, and not because I don't know when to let go, but because it's not like that. This isn't a sport to me – I've never considered myself a professional athlete – it's my life. Nothing has ever made me happier than when I'm climbing and immersed in the mountains, and so there's really nothing to let go of without losing myself. Instead, I'm learning to adjust. I'm trying to.

Anyway, one year onward, rather than gaze even further into my navel (though indeed I have learned a lot), I scrolled through emails and notes of memorable comments I received from friends.

Like this funny, short note from Jeff about his rounds with the morphine pump: 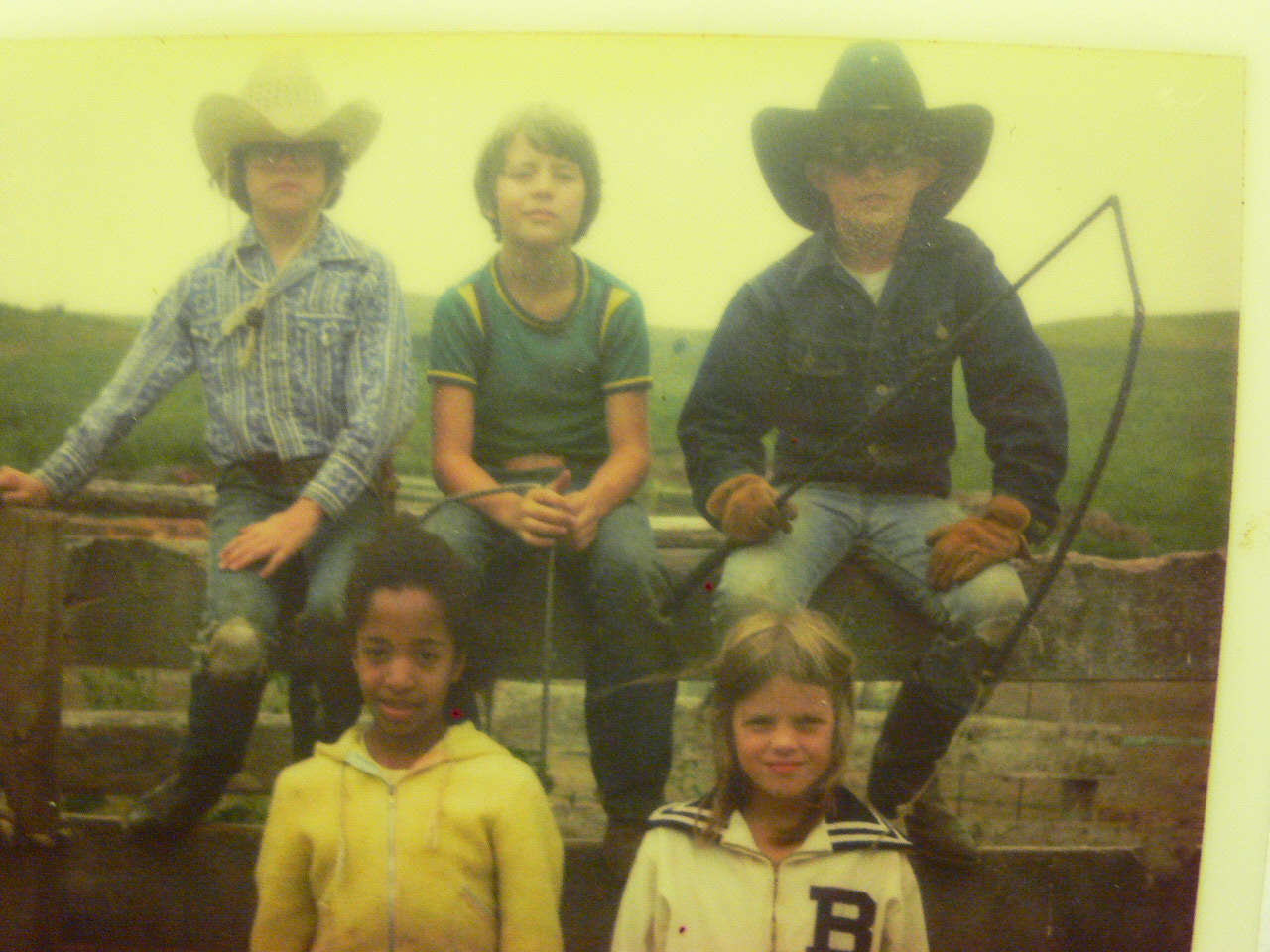 And I heard from my cousin for the first time in probably 10 years. When we were kids, for several summers in a row we'd visit their family on their ranch. I always wanted to be like him, a "real west cowboy":

"Kelly, just heard about your leg. Sorry to hear it. Hope the hell they can put you back together. Mom forwarded me your blog address and I just read it. First blog I ever read by the way. I liked it. We all like to do pointless stupid shit (I ride mules around following coondogs that are following coons and mountain lions) but if we didn't, well what would be the point anyway. I have spent some time up around Cody the last couple of years hunting with a friend from there. Every time we are up on one of those mountains listening for the dogs (I am usually beat and trying to remember why the hell I am there), we look across some big ass canyon and see some guy climbing an ice fall and realize there are crazier people than us up here, I always wonder if one of them is you. Hell maybe it was. I have come to realize why you love those mountains so much." 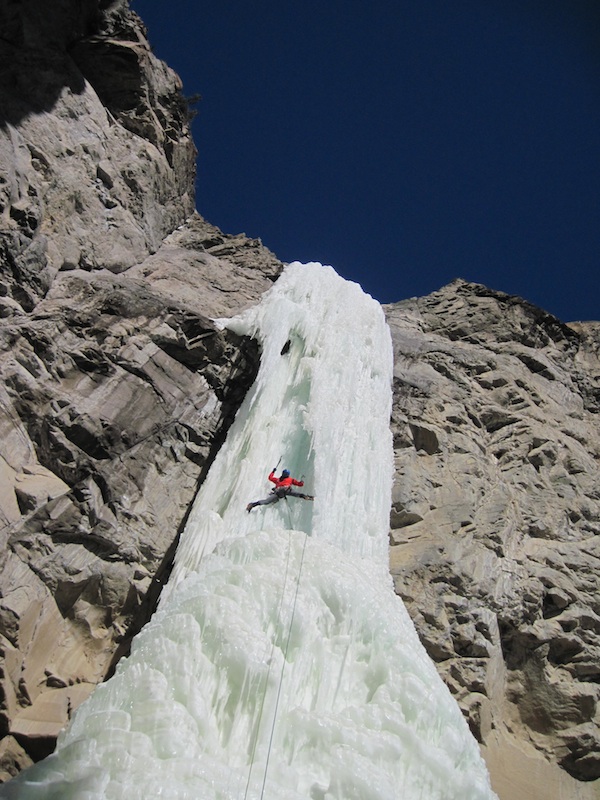 I got expert recovery advice from a friend far more damaged than I; among other things, he survived a climbing accident that ripped his foot off and destroyed his legs in ways that make mine look like child's play. He sent me a list of things that helped him. Yeah, "advice," I guess:

c) sex, lots of it – even got one doc to give me a prescription for 200 viagra. Even when I didn't want 'it' I had it. You should have seen the eyes pop out of the head of the clerk at Walmart when I flipped down my script for 200 blues. She started to shake and stutter and say that it would take all their supply to fill 1/3 of the script, that folks only get 7 or 8. Crutches in hand I explained how my doctor ordered it for my well being. I swear I heard her saying 'poor woman' under her breath.

Aside: never could get the insurance company to pay for the script, though did get a very funny letter from the doc saying how it was a medical necessity for me to have outlets, etc.

d) most important – movement – x-skiing or biking – both can be done with one leg. Of course don't fall…the lack of movement really made me suicidal. Still gets to me at times, though had a great x-ski today with the wife. Even left her in the dust, which pissed her off, but was worth it."

One day, about a week after my accident, the phone rang. I answered to an inimitable rapid-fire onslaught:

"Hey, I don't care about your macho boxing bullshit, I'm calling to challenge you to an Indian leg-wrestling match! I'll flip you an omelet."

"Really?" I replied. "Have you seen this medieval torture device contraption on my leg? And, by the way, who is this?"

"Oh yeah, I don't care. I'll be flipping you over like [name and place removed] back in the 80s. Other than that, I'm just calling to see how you're doing and if you need anything – soup, drugs, booze, hookers, anything, just say the word. Dude, I'm a BASE jumper. I've been so fucked up so many times I know what it's like."

We gabbed and laughed some more, and talked about our friend Wayne, who has both of us beaten in near-death stories, surgeries and recoveries. Hank ends the call with some encouragement: "You'll be fine, dude. You, me, and Wayne are gonna be sitting around with 12 cockroaches at the end of the world. We're gonna outlive everything that thinks we're gonna die." 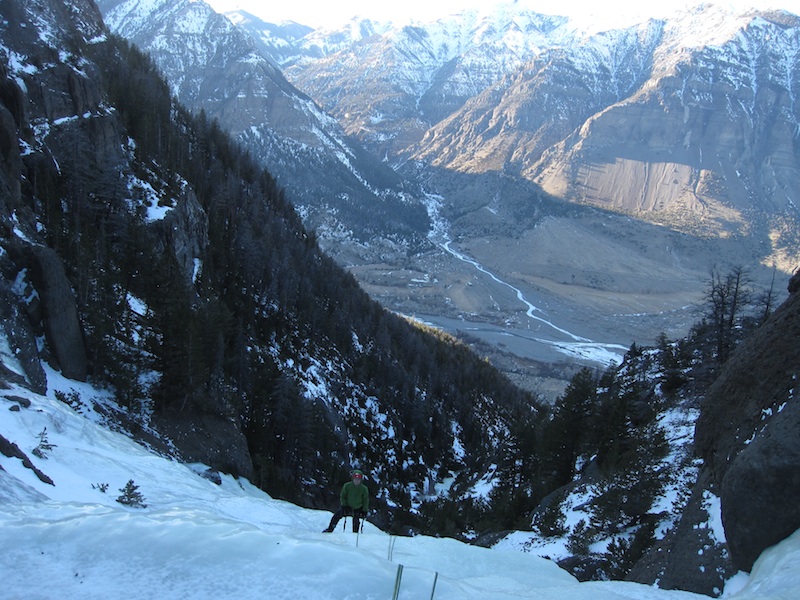 I'm not so sure about that last part, but I'll uphold my Cockroach Club membership as long as I can. As many anniversaries as I can. You have to keep fighting. After all, it's something to be grateful for – like my friend Marko told me:

"I'm really sorry to read about your accident. I've broken my left ankle on both sides and I can understand your situation. Knowing you and your attitude, I don't doubt that you will come back to climbing stronger than before. This is the lesson I learned and at the same time it makes me think of all our friends who went through similar education processes and those who didn't have this chance."

Top, right – Young Kelly (upper left) on family vacation, trying to be a cowboy like his cousin. Photo: Cordes collection

Above, left – Kelly high on Broken Hearts, near Cody, WY, a few days before his accident. Photo: Justin Woods

Right – Justin Woods hiking between steep tiers on Mean Green, one of the many spectacular climbs near Cody, WY. Photo: Kelly Cordes]