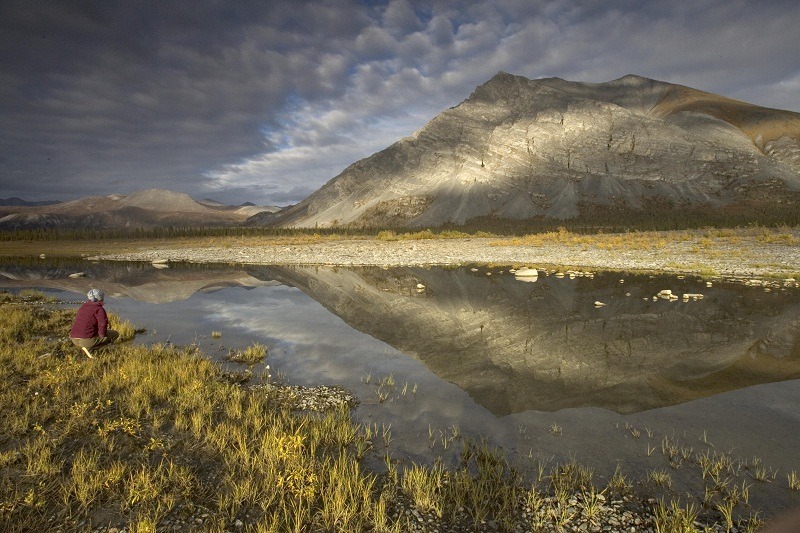 Full disclosure. As the executive director of the Alaska Wilderness League, I’m slightly biased when it comes to the Arctic National Wildlife Refuge.

Alaska Wilderness League exists today with the mission to “lead the effort to preserve wild lands and waters in Alaska by engaging citizens and decision makers with a courageous, constant, victorious voice for Alaska,” but when the League was born more than 20 years ago, protecting the Arctic Refuge from the imminent threat of development was the number one priority. The Arctic Refuge is an unparalleled landscape, one of the most pristine and beautiful places on Earth, and one that can and should be mentioned in the same breath as the Grand Canyon or Yellowstone National Park in terms of iconic American destinations.

Seeing firsthand the beauty of a place still untouched by humankind and working side by side with the Gwich’in people to whom the Arctic Refuge and its Coastal Plain are sacred, these are the reasons why it holds a special place in our hearts. The League’s goal has always been to obtain the strongest possible protection for the Arctic Refuge and its biological heart, the Coastal Plain. And it always will be. 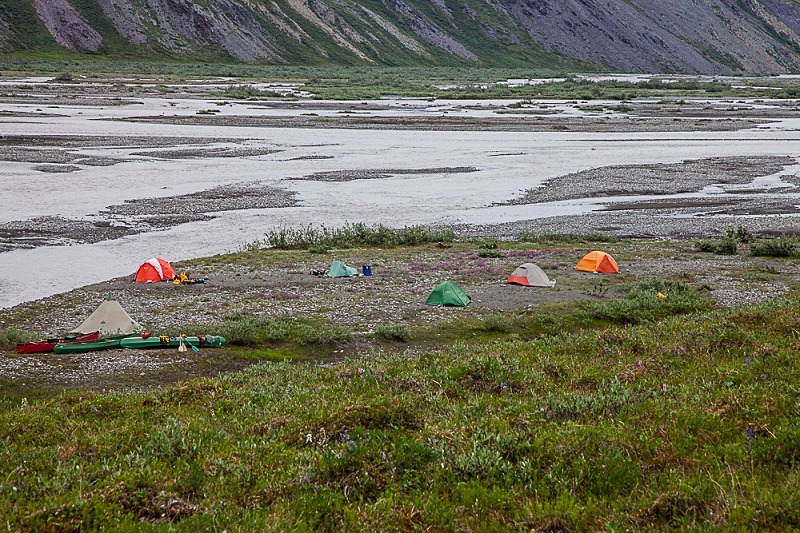 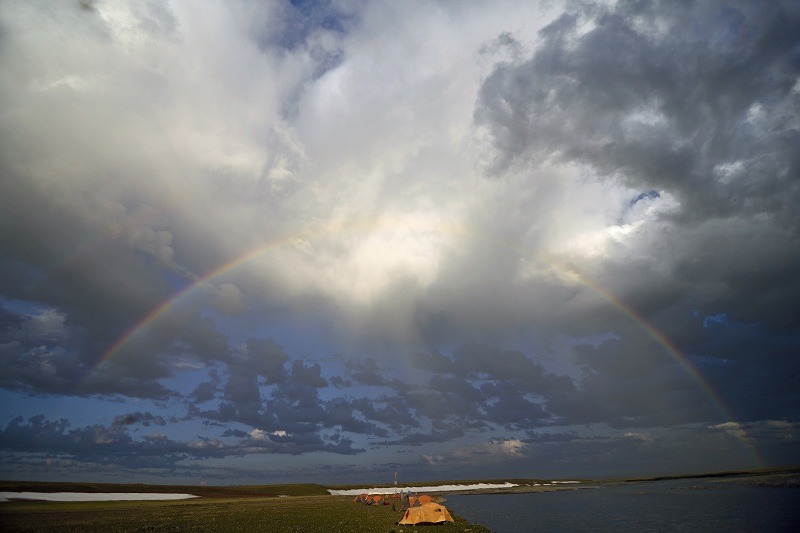 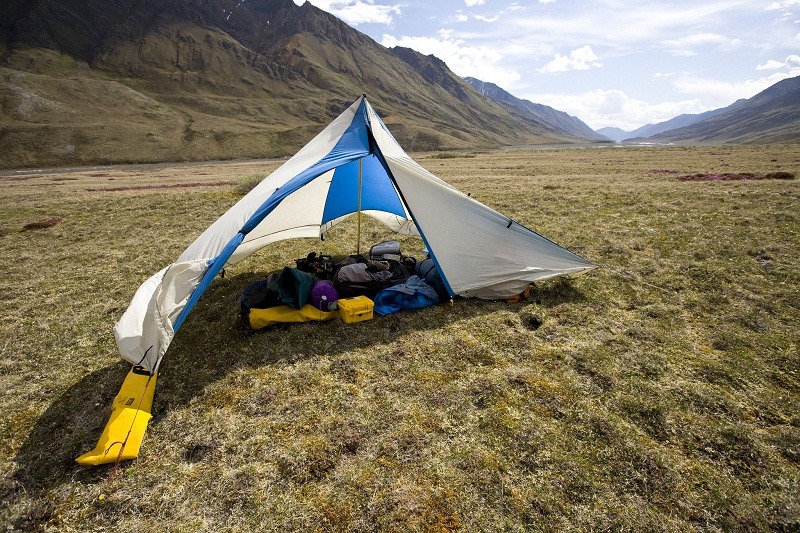 Setting camp in a valley along the Brooks Range, Arctic National Wildlife Refuge. Photo: Lincoln Else


Disclosure complete, the question, then, is why YOU should care about the Arctic Refuge—and the reasons are many. Truly enjoying the great outdoors is only possible when we recognize the importance of respecting and protecting North America’s last great wild places. The Arctic Refuge is just that—a sweeping landscape, bursting with wildflowers and framed by the awe-inspiring Brooks Mountain Range. It is unparalleled throughout the world.

The Arctic National Wildlife Refuge is the ultimate outdoors destination. There are no roads, no landing strips, no comforts of home. It is a place where the lagoons, beaches and salt marshes of the Arctic Ocean coast lead inward to broad expanses of low-lying plants along the Coastal Plain. Where traversing up and over the majestic Brooks Range will lead you south into the interior of Alaska, and into boreal forest as far as the eye can see. It is a place where all three species of North American bears—black, polar and grizzly—can be found. Where caribou roam the land, completing the longest land migration route of any land mammal on Earth, and where as many as 160 species of migratory birds patrol the skies.

And yet, its very existence remains under constant threat from outside interests that would plunder it for short-term profit from oil. 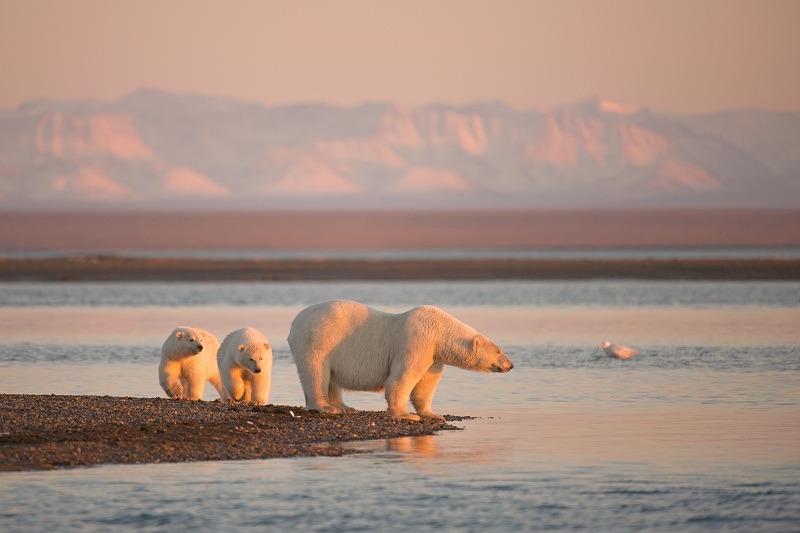 Polar bear mother with cubs travel the Bernard Spit along the Coastal Plain of the Arctic National Wildlife Refuge, with the Brooks Range in the distance. Photo: Steven Kazlowski 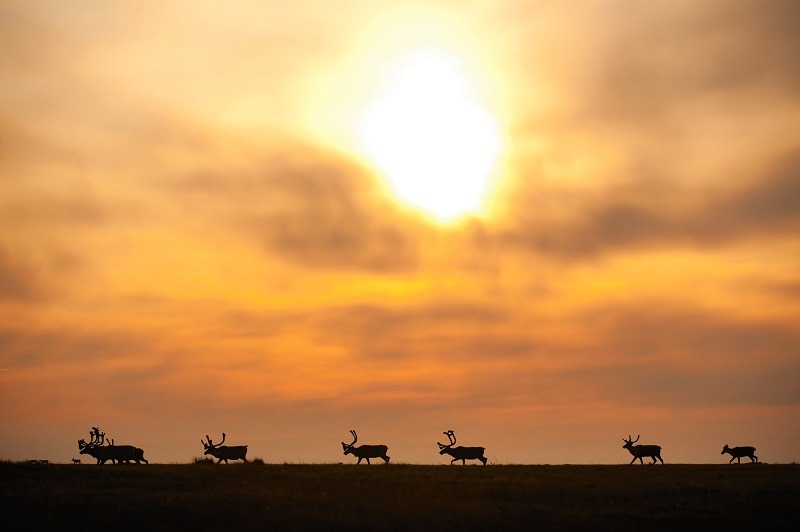 Members of the Porcupine Caribou Herd migrate across the Coastal Plain of the Arctic National Wildlife Refuge. Photo: Florian Schulz 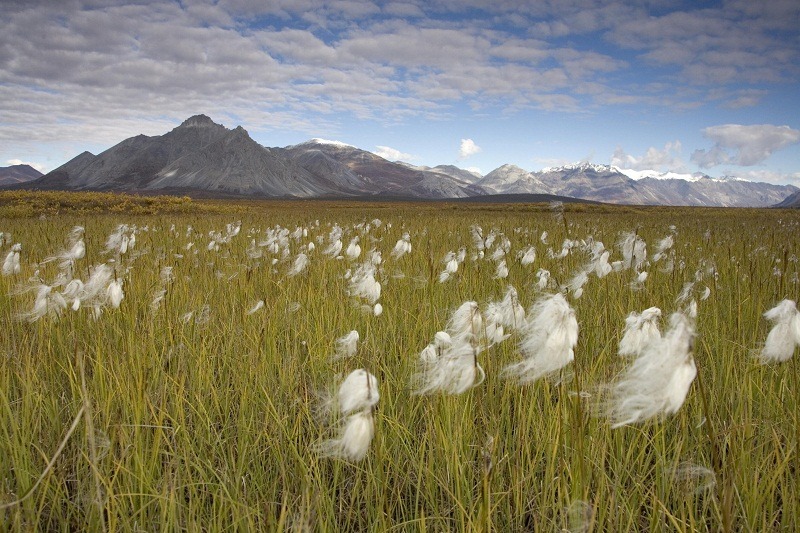 Looking south through the cotton grass towards the Brooks Range in the Arctic National Wildlife Refuge. Photo: Hillebrand/USFWS

We are proud to have partnered with retailers like Patagonia and organizations like the Conservation Alliance to keep the Arctic Refuge protected through the years. Getting people outdoors and enjoying America’s wild places is at the heart of the outdoor industry, and Patagonia and others recognize that we must conserve and protect our public lands so that we always have the chance to enjoy camping, hiking, bicycling, fishing, kayaking or wildlife viewing, and the myriad of other outdoor activities that these lands provide. After all, these places don’t belong to oil industry execs, or politicians, or the wealthiest of the wealthy. They belong to all Americans in equal measure.

December 6, 2015, marked the 55th anniversary of the creation of the Arctic National Wildlife Refuge. And with it comes renewed hope for its long-term protection. Earlier this year, President Barack Obama officially recommended that Congress protect the Arctic Refuge and its Coastal Plain as Wilderness, the highest level of conservation protection possible for America’s public lands. And now Senators Michael Bennet of Colorado and Ed Markey of Massachusetts are acting on that recommendation by introducing legislation that would protect the Coastal Plain now and into the future.

Today, there is overwhelming public support for protecting the Arctic Refuge and the momentum, thanks in large part to businesses like Patagonia and outdoor enthusiasts across the country, continues to grow. Let your Senators know that you care about this wild place too. The time is now to protect the Arctic National Wildlife Refuge, once and for all.

Cindy Shogan is the Executive Director of the Alaska Wilderness League.