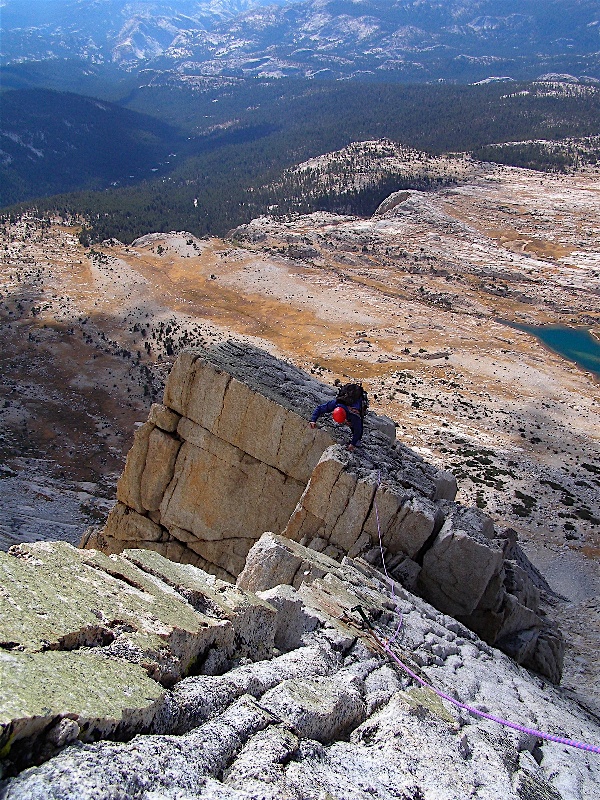 Lovers of wilderness take note: some long-fought land legislation has just been kicked into high gear. Senate Bill 22, aka. the Omnibus Public Lands Management Act, has been taking shape over the past few years. While stymied repeatedly by vigorous filibuster, a recent re-shuffling of the Congressional deck seems to have cleared the legislative log jam. Upon returning from their holiday break, the new Congress found the Omnibus Lands Bill near the top of their to-do list.

Passage of this act holds a significance that's hard to convey, some are calling it the most significant piece of wilderness legislation since the passage of the 1964 Wilderness Act. In writing about this issue, Montana-based NewWest.net has gathered the below list, which helps convey some sense of the enormity of the act's scope. The Omnibus Public Lands Management Act includes:

[Classic alpine terrain in the high country between Yosemite National Park and Hoover Wilderness, one of California's wilderness areas that will be expanded through the Eastern Sierra and Northern San Gabriel Wild Heritage Act. Photo: localcrew] 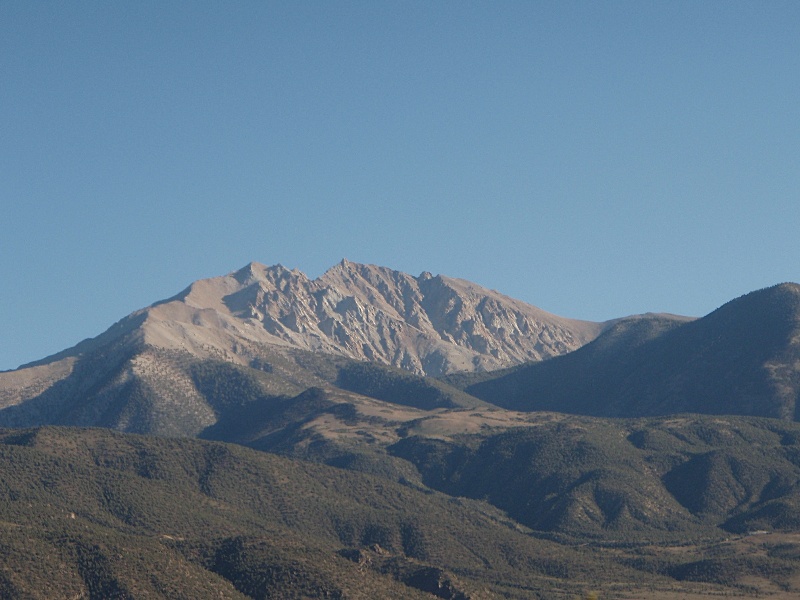 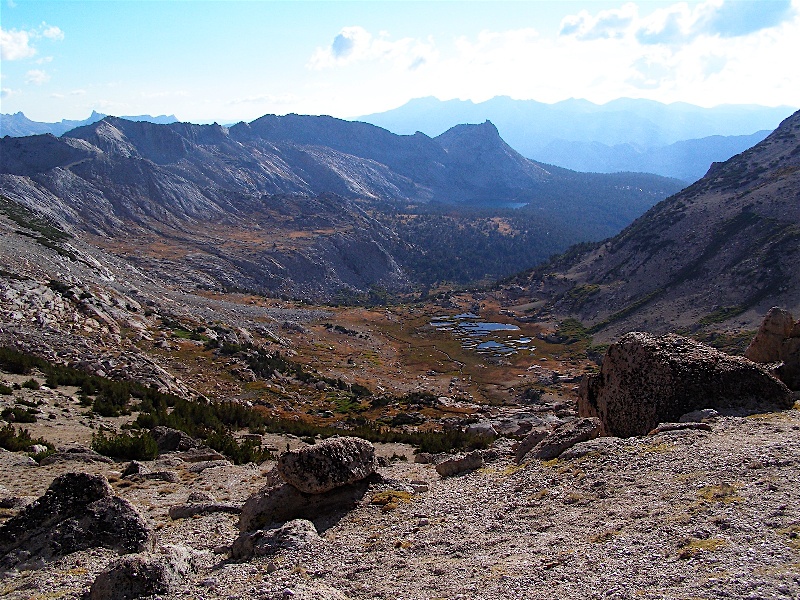 If you are from one of the following states, please consider giving your senator a call:

[Second from top: looking into the heart of Sequoia/King's Canyon Nat'l Park; Middle: Boundary and Montgomery Peaks at the northern tip of California's White Mountains; Bottom: Looking into Yosemite from the south-eastern edge of Hoover Wilderness, CA. Portions of each of these ranges will be protected by the Omnibus Lands Protection Act of 2008. Photos: localcrew]