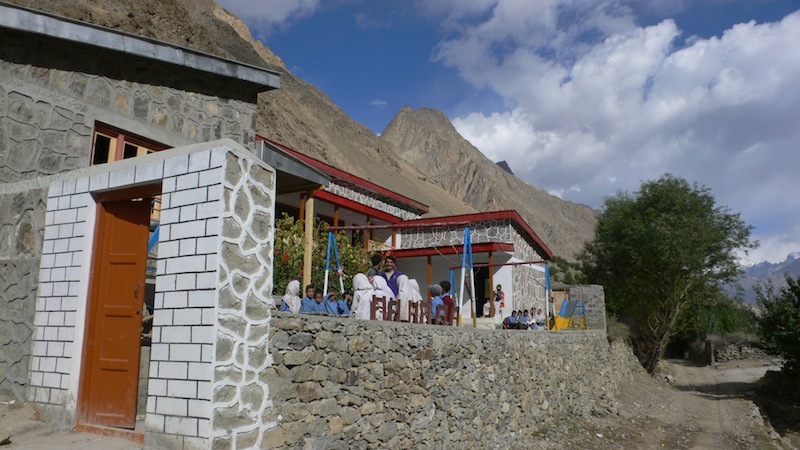 I’ve long had this idealistic notion that the ends don’t justify any means. It’s why I’m a stickler for truthful reporting of climbs. The half-truths, clever omissions and misrepresentations we sometimes see – and I learn about too often in my work – are just different forms of lying, and for what? If you can’t be honest about climbing, what else in life do you lie about?

But who cares…it means little – unless, on a fundamental level, we think that truth matters. I think that it does.

So what, then, if someone is dishonest – or just inept – and they serve a greater good?

60 Minutes recently aired a damning indictment of Greg Mortenson, the Nobel Peace Prize-nominated humanitarian who founded the Central Asia Institute. The Institute has educated tens of thousands of young children, mostly girls, in rural and grossly neglected regions of Pakistan and Afghanistan. Mortenson, a former climber, started his organization after a failed attempt on K2 in 1993, when, he claimed, Pakistani villagers helped nurse him back to health and he promised to return and build a school. 60 Minutes and Jon Krakauer – author of a 75-page article, Three Cups of Deceit (How Greg Mortenson, Humanitarian Hero, Lost His Way) – allege significant fabrications in Mortenson’s best-selling book, Three Cups of Tea, and its follow-up, Stones Into Schools. Worse are the allegations of serious financial mismanagement, including a woefully low percentage of CAI’s proceeds actually going to schools, and large sums being spent on publicity and travel for Mortenson’s books and speaking engagements, for which he, not the CAI, receives the proceeds.

Krakauer reports that a former 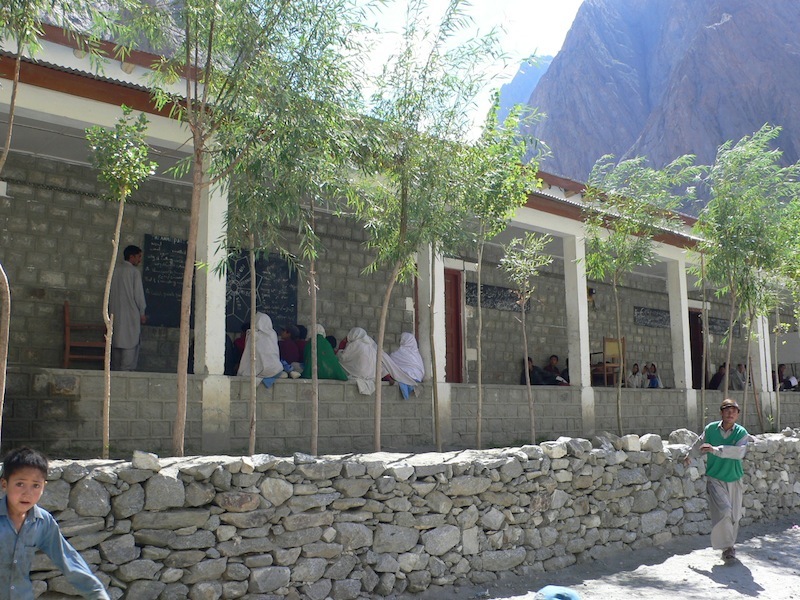 Most interesting to me is not whether, or even how much, Mortenson screwed up. A little digging would reveal skeletons and lapses in judgment in all of our lives to varying degrees. That’s part of being human.

No, I think the interesting angle runs deeper, dealing with our larger perceptions of value, right and wrong, good and bad, and how ideals such as truth and honesty perhaps intertwine, and sometimes even counteract, end results.

Some climbers lie for nothing beyond their own pathetic delusions of grandeur and vanity; Wall Street crooks scammed us all for pure greed; and we went to war in Iraq over lies. Where does a guy like Mortenson fit in? A guy who may have lied and bungled his organization’s finances, yet who has done good far beyond what most of us will ever contribute in our lives?

As an aside, I think it’s bizarre, perhaps a twisted reflection of our culture, that we expect our heroes to be perfect. But at what point do a person’s transgressions outweigh the good that he’s done?

A lot of people are ready to write Mortenson off completely. Part of me understands. Yet it’s hard for me to believe he’s the devil incarnate when I’ve seen his schools with my own eyes, seen previously uneducated children of remote villages in Pakistan walking proudly in their school uniforms toward classrooms where they will better their lives – boys and, most importantly for this region, girls (the overwhelming importance of girls’ education has been well documented). I’ve been to remote villages in Pakistan and spoken with illiterate parents whose strongest wish for their children is education. When they learn that I’m American, their eyes often light up and they ask, “Do you know Doctor Greg?”

If it sounds like I’m defending the guy, maybe I am, at least at some level. Here, I find myself stepping away from my typical knee-jerk, black-and-white view of means and ends. Maybe I still want to believe in heroes. But let’s be clear: I don’t excuse his improprieties, whether willful or ignorant (and I’ve donated to the CAI, as well as to specific rural schools in Pakistan). The man has flaws. To what degree and how true the accusations, we’re not yet sure.

[Above, right – A government-built school in the village of Kande, Northern Areas, Pakistan. Photo: Kelly Cordes]