Patagonia's new Our Common Waters campaign speaks out on threats to freshwater across the U.S., including those affecting the Colorado River. We posted on uranium mining near the mighty Colorado in February, urging citizens to stop uranium mining from areas surrounding the Grand Canyon and the Colorado River in Arizona by sending letters to Interior Secretary Ken Salazar and the Arizona BLM. The comment period has been extended to May 4, 2011 so if you have not been able to send in a letter, please find a sample below. Print out your customized version of the letter, and send it today to the address(es) provided. Or, send an email to the address below. -Thanks, Ed.

The Grand Canyon, the crown jewel of our National Park system, has been increasingly threatened by mineral development in recent years. Most, if not all, of these claims are for uranium.

Uranium mining can impact soil, ground and surface water, often leaving radioactive devastation that can last for years. Thousands of claims surround the river in Arizona. It will only take one blunder to contaminate the main stream, and put endangered fish and human communities that rely on the Colorado River at risk. 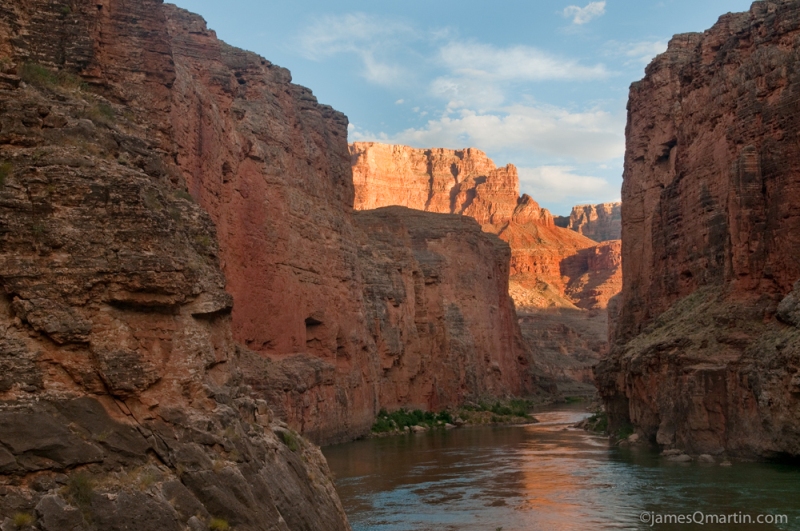 The Obama administration is poised to issue a decision that will determine whether or not the sensitive ecosystems around the Grand Canyon will be protected.

Here’s how it works: From February 18 – May 4, 2011 the Department of Interior is inviting comments on Secretary of the Interior Salazar's proposal to halt the opening or development of any new uranium mines in the area surrounding the Grand Canyon and the Colorado River corridor in Arizona; the administration is considering a variety of approaches – the one most favored by river and canyon advocates is "Alternative B."

You can also refer to the Grand Canyon Trust, Earthworks or the Center for Biological Diversity for further information and email commenting options.

Comments must be in writing and either mailed to:

Comments can also be sent via email to:  NAZproposedwithdrawal@azblm.org

Here's a sample letter that can be edited, copied or paraphrased:

I am writing to ask you to please protect the full one million acres (Alternative B) around the Grand Canyon from mineral development. This 20-year withdrawal is needed to make sure one of our most valuable resources is preserved for future generations.

Uranium mining is a growing threat to the park, with eleven hundred mining claims within five miles of the Canyon. The National Forest area around the Grand Canyon is an important ecosystem that supports endangered species, sensitive habitat, recreational opportunities, and vital groundwater resources. Uranium so close to the Canyon could seriously impair the region’s ecosystem and potentially pollute the Colorado River.

Please safeguard one of our most important national treasures by withdrawing the entire area described in Alternative B from location and entry under the Mining Law. 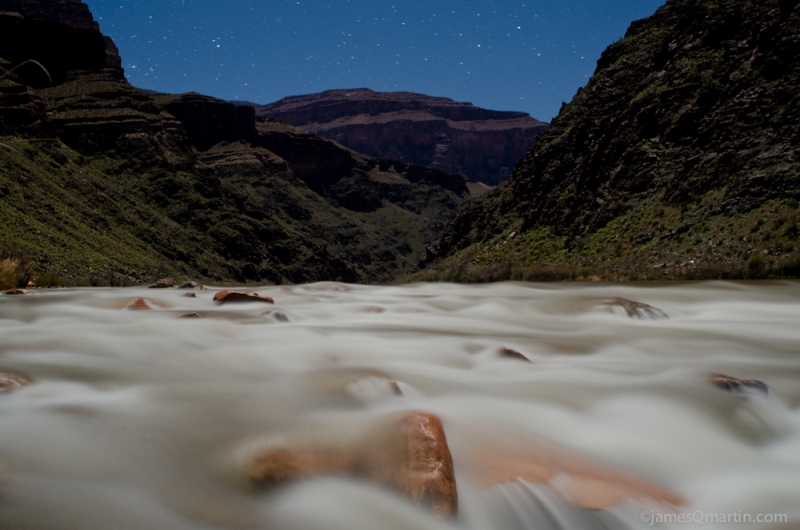