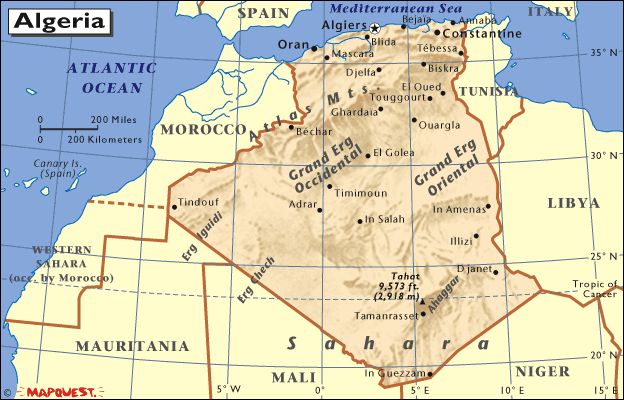 Last week, 14 Al Qaeda in the Islamic Maghreb (AQIM) terrorists in southern Algeria kidnapped an Italian woman. The terrorists escaped with her across the Sahara and disappeared into the no-mans land of northern Niger. 2007 was an especially bad year in Algeria with a reported 375 people kidnapped; the AQIM claiming responsibility for 115. All of this has been a tense topic of conversation in our house over the last month because on February 13 Brittany Griffith and I will arrive in that same southern Algeria region for a two-week climbing trip.

Editor's note: Patagonia ambassador Jonathan Thesenga joins the Cleanest Line crew today with the first in a series of posts we'll be bringing you direct from Algeria.

In the last 10 to 15 years southern Algeria’ Sahara desert has sadly become a super-sketch zone of AQIM hideouts, training camps and smuggling routes. So why the hell are we going there? Well, it’s also home to some of the most spectacular desert climbing in Africa. Out of the hardscrabble desert, basalt spires and massifs shoot up to 400 meters in height, and in other sectors smooth granite domes rise out of the endless sea of sand. Although the French have climbed many routes in southern Algeria since the 1950s (a perk of colonialism, I guess…), we are motivated to explore and find new routes, thinking we’ll find unclimbed crack lines that the French have historically avoided. Where we can or cannot go to, however, is still undetermined due to the recent kidnapping and the military responding by closing down “unsecured” areas.

Although it will be just Brittany and myself, it won’t really be just Brittany and myself. To get our visas, the Algerian government required us to have written letters from an outfitter in southern Algeria stating that he would be responsible for us during our 15 days in-country. His name is Achour Kherrazi and he will be our guide on the trip. Along with Achour will be a driver and a cook—all three are local Tuaregs. We are really psyched to have these guys with us, not just for the protection but also for the opportunity to fully immerse ourselves in their local culture and customs—something I think that is often missed on trips where you’re in a group of fellow climbers and are socially insulated from having to interact with locals.

Hopefully by the time we land on the February 13 (after a 24-plus-hour flight from Salt Lake City to Paris to Algiers to Djanet to, finally, Tamanrasset) the military will have the region semi-secured, and we will able to safely and freely explore the climbing potential of southern Algeria. We’ve seen some amazing photos of some of the towers out there—really awe-inspiring stuff—and can’t wait to climb on them. As long as we can steer clear of the AQIM it’ll be an amazing climbing adventure! 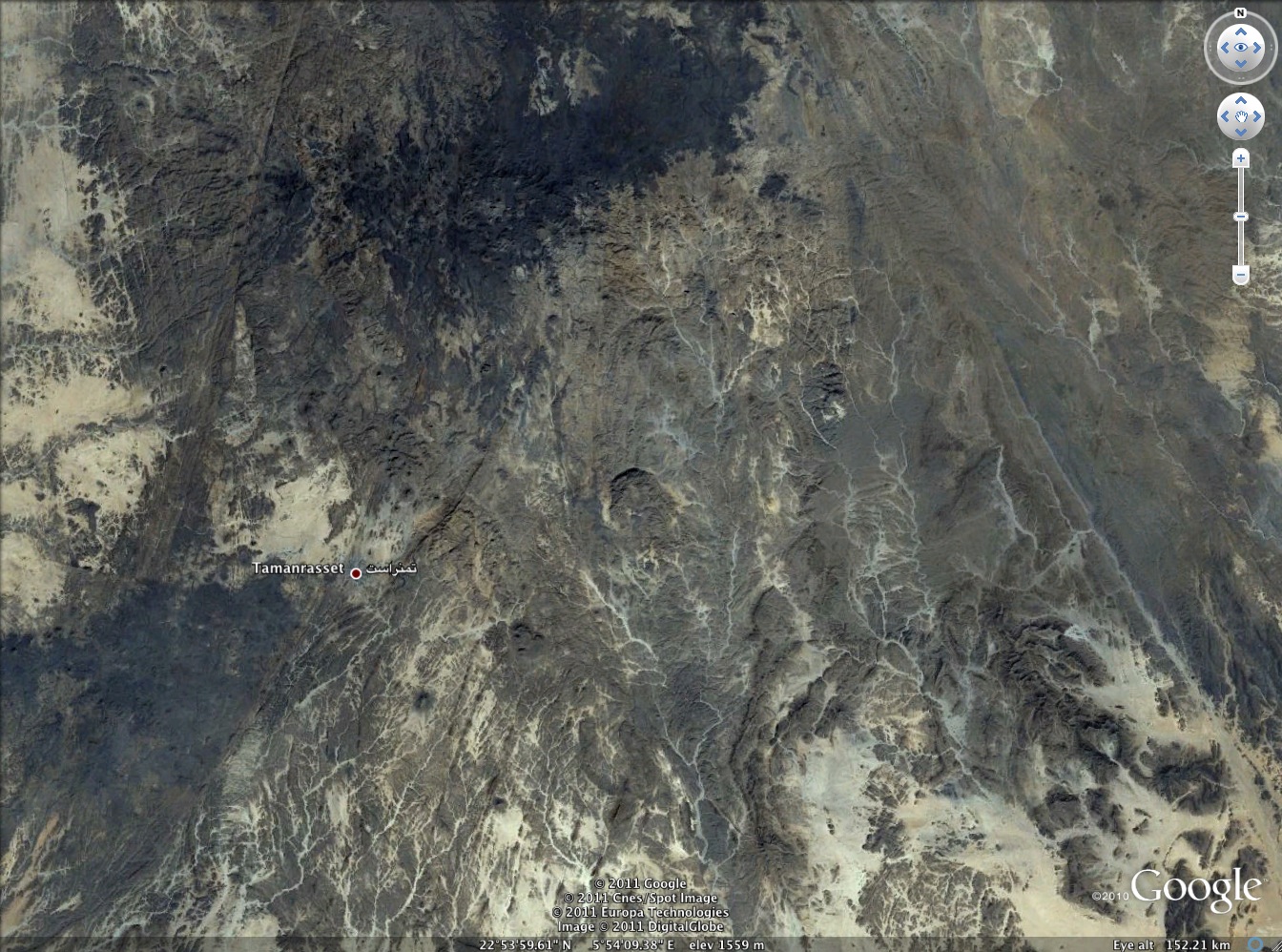 Jonathan and Brittany are packing some sat-enabled gear that, if all goes well, will allow them to send updates directly from basecamp. Stay tuned for part two coming soon.