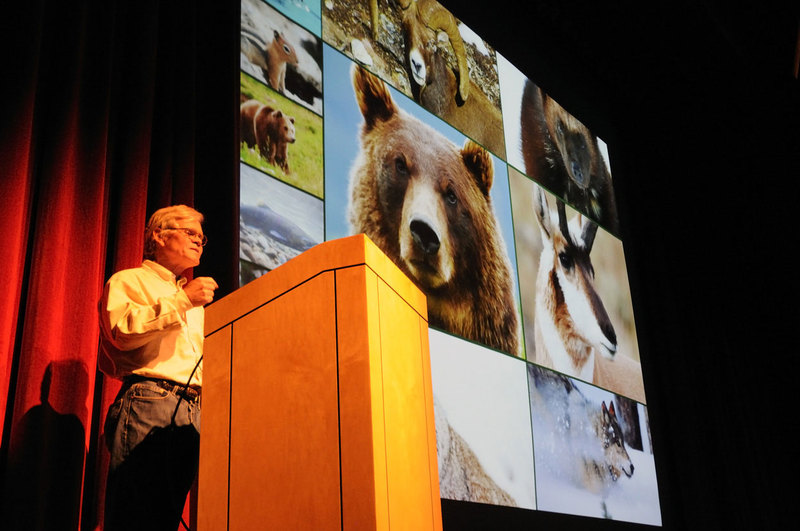 Patagonia’s own Rick Ridgeway will be addressing the House Subcommittee on National Parks, Forests, and Public Lands on “The Role of Federal Lands in Combating Climate Change,”  2 pm EST on Tuesday, March 3.

Rick will be speaking on behalf of Patagonia and as a founder of Freedom to Roam, a coalition of businesses, conservation organizations, recreation and sportsmen’s groups, and government officials working together to promote wildlife corridors.

Rick will present wildlife corridors across public lands as a solution to wildlife habitat shifts due to climate change. He will suggest that the federal government should create a legal definition for corridors, identify critical corridors across the United States, designate key corridors, and create funding sources for their protection.

Check out the link below for a live webcast: