The push to open Alaska’s pristine Arctic National Wildlife Refuge to development has been at the center of numerous debates, but public outcry has consistently supported its protection and preservation. At last, citizens have a chance to secure protection for a landscape known for its bounty of untarnished treasures. Ron Hunter, of Patagonia’s environmental team, brings us the latest from the Alaska Wilderness League’s efforts to secure permanent protection for The Refuge: – Ed 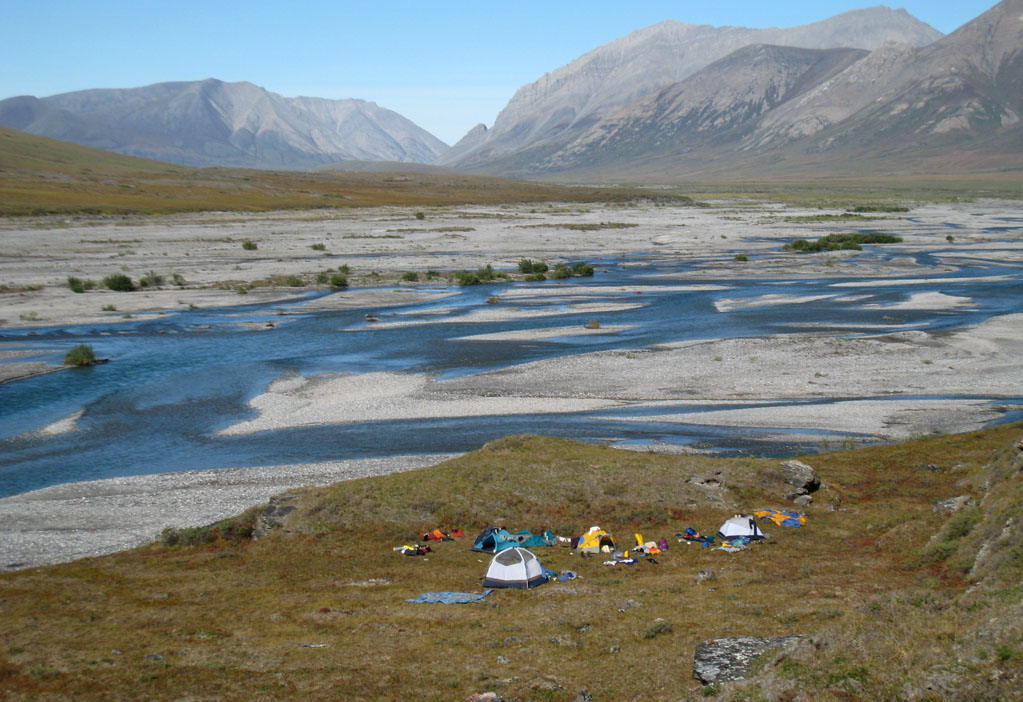 One of the great American “inventions” of the 20th century is the idea that some land should be permanently protected for its natural value. The Wilderness Act of 1964 made it the national policy of the United States to preserve areas of wilderness on federal lands. If there is any place deserving of being declared Wilderness it is the coastal plain of the Arctic National Wildlife Refuge. Biologists call the coastal plain the “biological heart” of the Arctic Refuge. For 30 years, development interests have spent millions in an attempt to open this special place to oil and gas development, and year after year a majority of the American people has stopped them. We must continue to work toward permanent protection of this national treasure, the coastal plain of the Arctic National Wildlife Refuge.

In the words of President Lyndon B. Johnson upon signing the Wilderness Act of 1964: “If future generations are to remember us with gratitude rather than contempt, we must leave them more than the miracles of technology. We must leave them a glimpse of the world as it was in the beginning, not just after we got through with it.”

Last August, the U.S. Fish and Wildlife Service (USFWS) released the draft comprehensive conservation plan for the Arctic National Wildlife Refuge. This long-term plan, expected to be finalized in late 2012, will guide all aspects of the refuge’s management.

Among the management alternatives being considered in the plan is a Wilderness recommendation for the refuge’s coastal plain. A Wilderness recommendation by USFWS would be a meaningful step toward ultimately securing a formal Wilderness designation, which can only be made by Congress. A Wilderness designation would protect this unparalleled area and the abundant wildlife that depends on it, including polar bears, musk oxen, caribou, and millions of birds from around the globe. Also, the protection afforded by such a designation, would include a prohibition on oil and gas development and other industrial activities that would disturb the area’s wilderness character.

Right now, USFWS is seeking your input on this plan for the Arctic Refuge that, for the first time, includes this Wilderness recommendation.

If Americans speak with a loud and united voice, we can send a strong message that USFWS can’t ignore. Please speak up for the Arctic Refuge by signing a letter to Secretary of the Interior Ken Salazar asking him to protect the coastal plain of the Arctic National Wildlife Refuge as Wilderness. 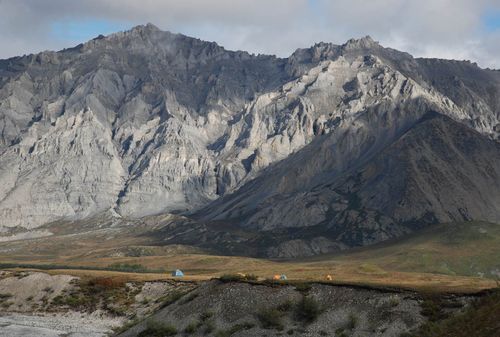 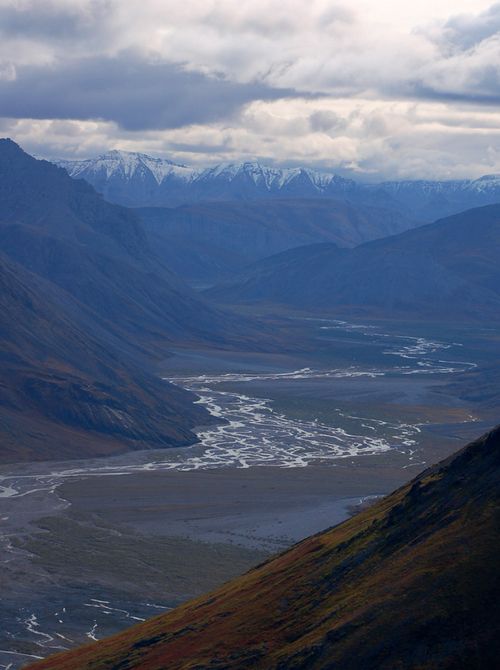 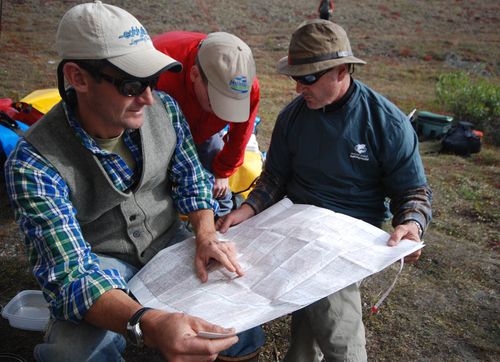 Lost and found on the Marsh Fork 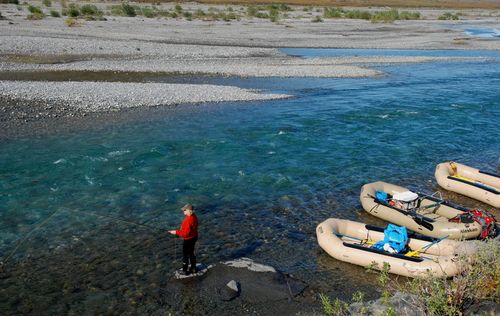 Wetting a line, Marsh Fork of the Canning River. 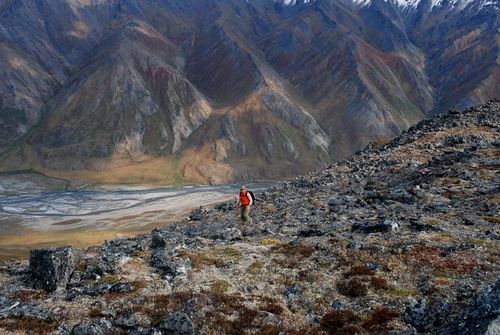 Hiking above the Marsh Fork. 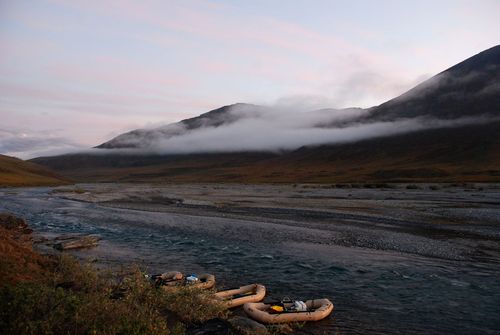 Near the confluence of the Canning River, and its western tributary, the Marsh Fork. 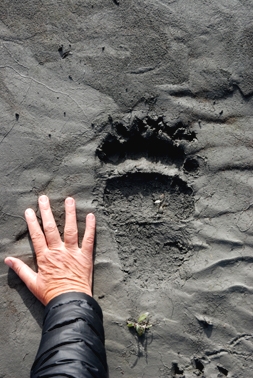 A grizzly print. A simple calling-card from one of the Refuge’s many wild residents.