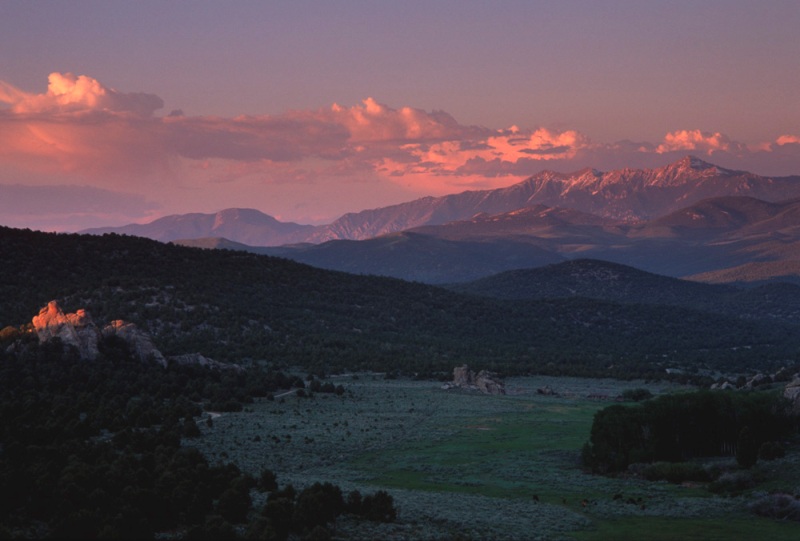 Bruce Babbitt, Former U.S. Secretary of the Interior, is challenging Congress and the Obama administration to set a strong conservation agenda to protect our nation’s public lands and threatened species.

Listen live to Former Interior Secretary Bruce Babbitt, who will speak to members of the press at the National Press Club in Washington, D.C. on June 8th. Secretary Babbitt will discuss the urgent threats facing the nation’s land, water and wildlife. At this critical juncture for our public lands, House leaders in Washington, D.C. are working to fundamentally undermine the nation’s environmental laws. Secretary Babbitt will provide a critical take on many recent policy decisions and missed opportunities.

Babbitt will challenge the Obama Administration to stand up to these recent attacks and set a strong conservation agenda to protect our nation’s public lands and threatened species.

Who: Bruce Babbitt, Former U.S. Secretary of the Interior and Governor of Arizona
When: Wednesday June 8th, 1:00 PM (EDT)
How: Visit the National Press Club's website to live-stream Secretary Babbit's speech. Note: you will be asked to fill out a few required informational fields before listening live to the speech, and following Q&A, with reporters.

Additional information can be found in this recent New York Times editorial, See No Wild Lands, Speak No Wild Lands.

[Blue Mass Scenic Area (with the Deep Creek Range on the horizon) on the Nevada/Utah border. Much like this designated Scenic Area, the BLM's Wilderness Study Areas protect stunning national treasures that provide critical clean water and habitat. BLM-managed lands like these are what Interior Secretary Ken Salazar's proposed "Wild Lands" designation was designed to protect. Hailed by conservationists as a courageous and forward-thinking proposal, the administration has begun to back away from it as a result of intense political pressure. Photo: David Smoyer]