It was a good rain that morning in Aysén up a glacial tributary of the Rio Baker. Drips came down through the roof of a one-room house where a young man named Filipe Henriquez stood next to the crackling cocina telling me about how the privatization of water in Chile, the selling of rivers, has interrupted the flow of life. Henriquez said, “My father can’t take water out of the Baker for his livestock. It was sold to HidroAysén. It belongs to Endesa and Colbún. Sure, you can irrigate with it, but it is illegal.”

Endesa, a multinational power company owned by the Italian energy giant Enel joined the Chilean energy company Colbún in planning to dam the Baker and other rivers in this un-dammed region.

The table in the house was made with a chainsaw, and on it stood a half-melted candle and an empty wine bottle from the night before. We had just finished breakfast. 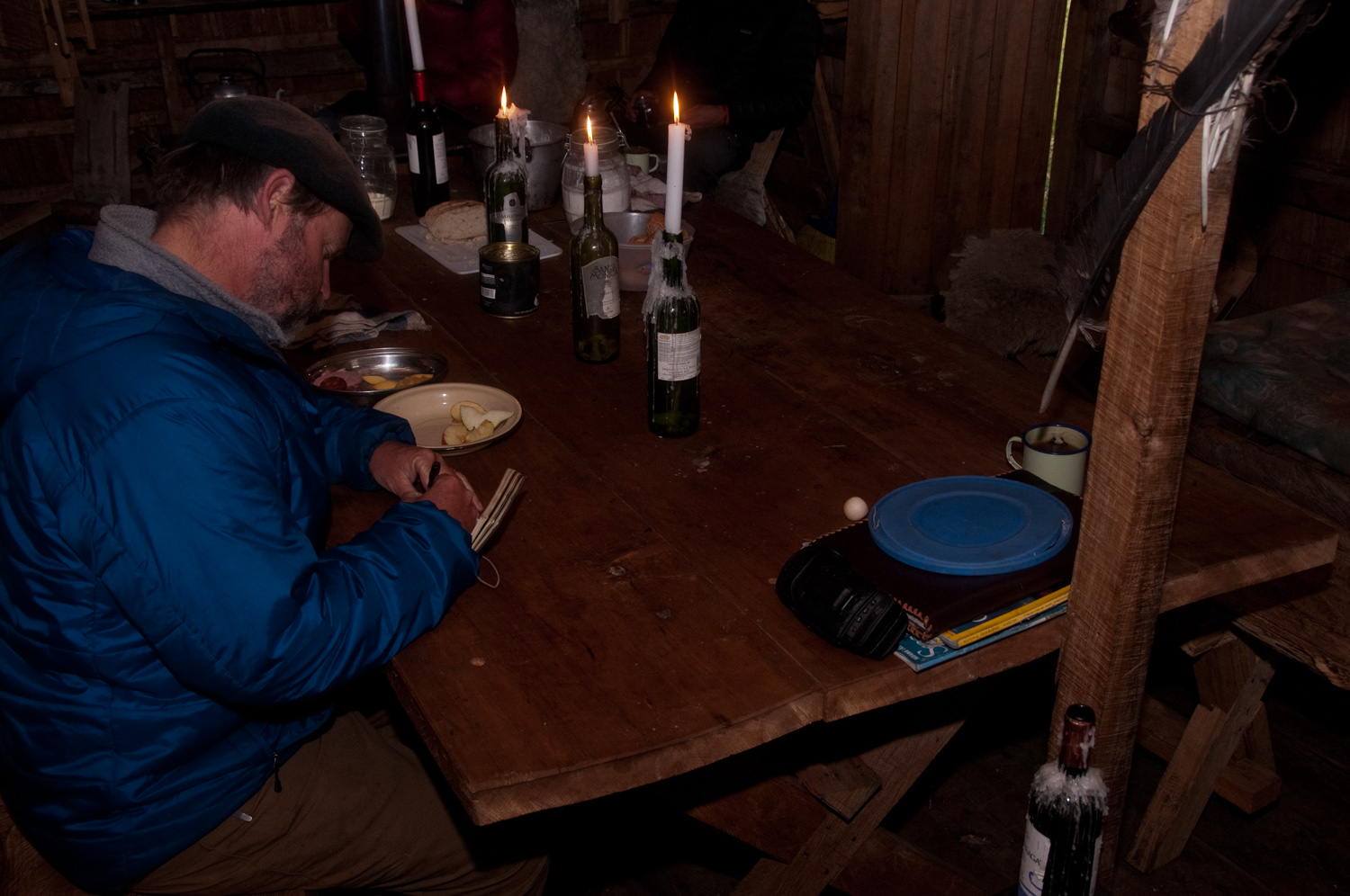 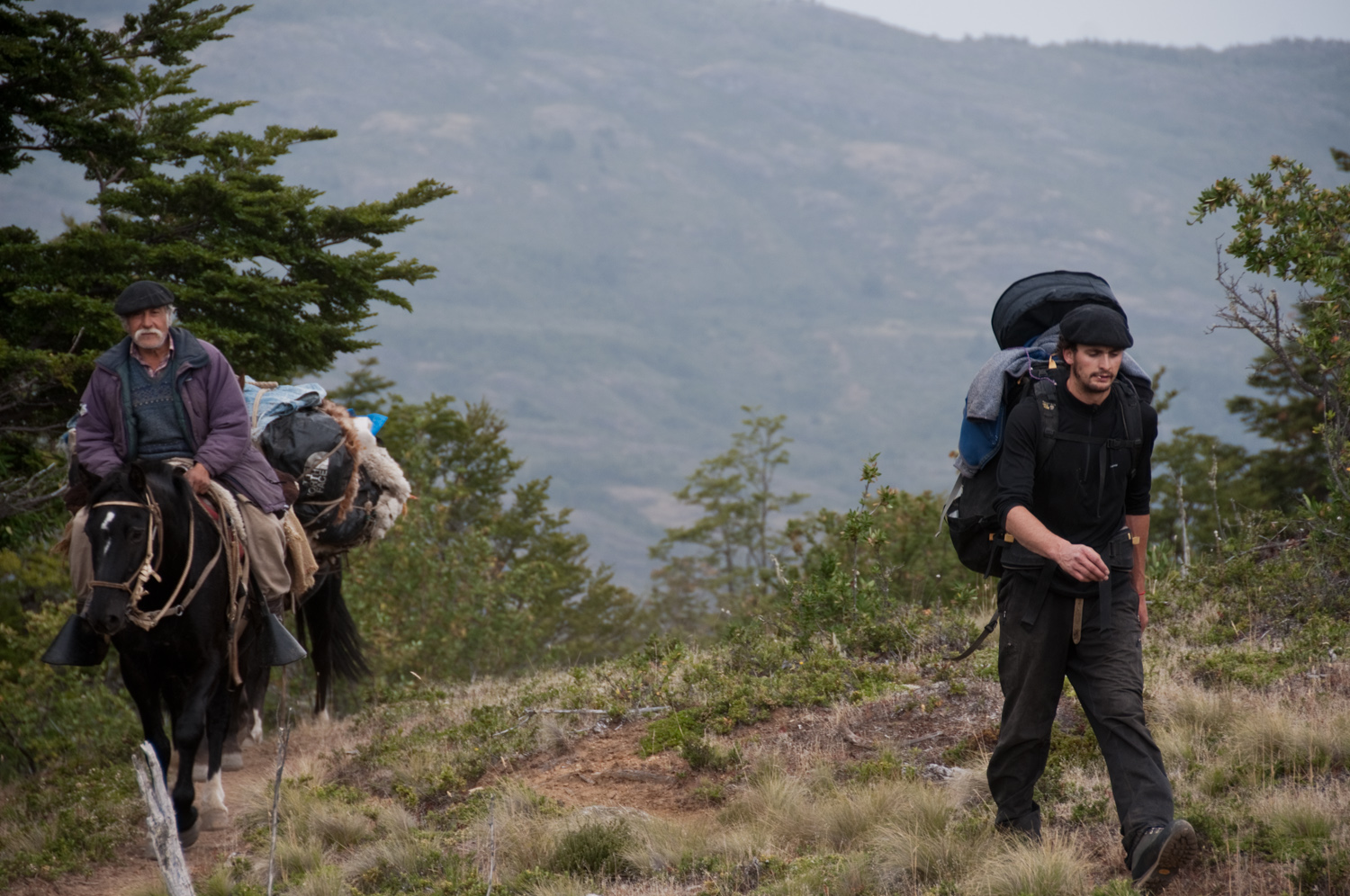 Henriquez said, “This is unstable land. This year, earthquakes. Last year, the Chaiten volcano. Centralizing power in this environment is a mistake.”

He was trying to find reasons for dams and power infrastructure not to be built in this isolated and pristine region. Aysén is geologically unstable. It is one of the more active places on the planet, where tectonic plates are ramming into each other, throwing up the Andes in a fanfare of quakes and volcanoes. Meanwhile, accelerated melting of glaciers in Aysén has resulted in catastrophic outburst floods, debris-laden torrents carrying away entire forests. At times, these glacial floods have caused the Rio Baker, the most voluminous river in Chile, to rise by 12 feet and even turn around and run upstream for days at a time. This is a dynamic place, one of the fastest-melting glacial regions in the world, not the best choice for new dams. 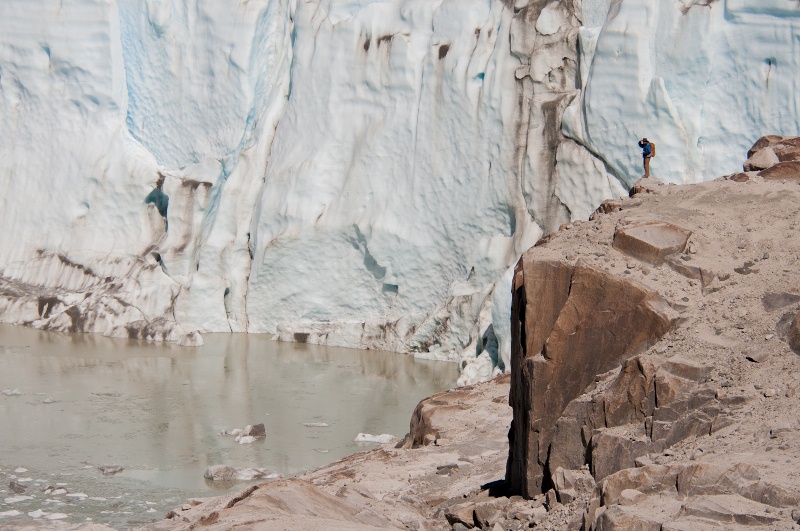 The author gets an up-close view of the Neff Glacier. From Craig’s 2010 story, Rios Libres: The Voice of the Ice.
Photo: James Q Martin 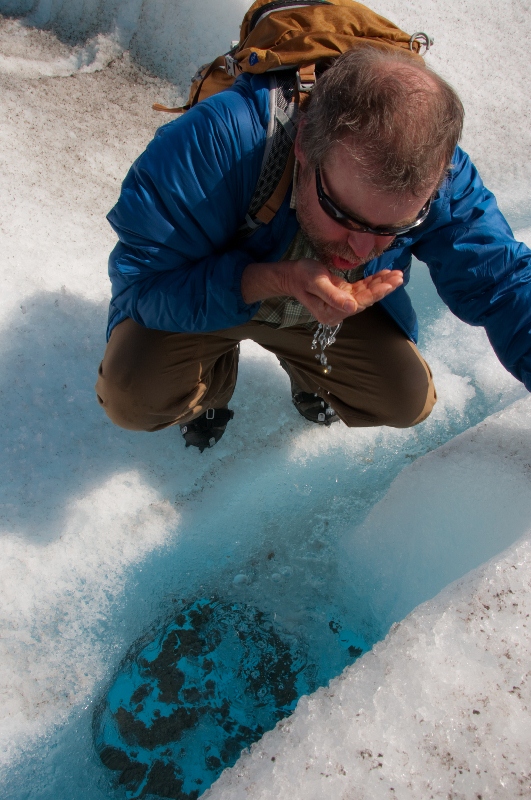 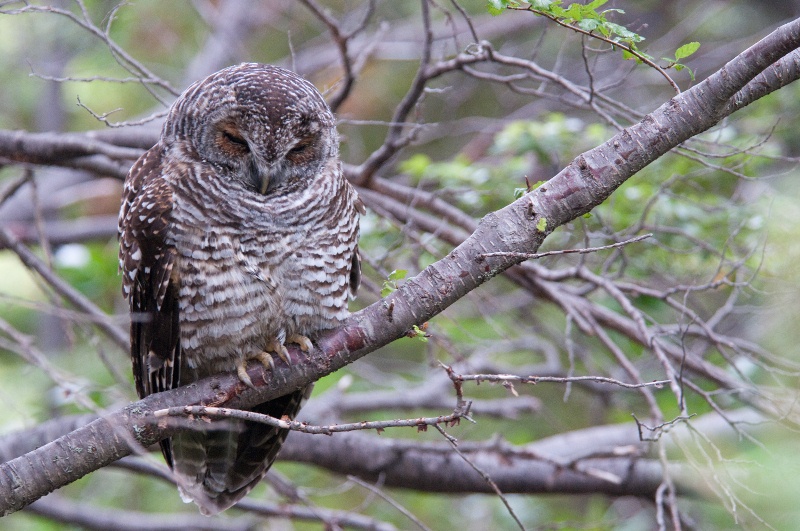 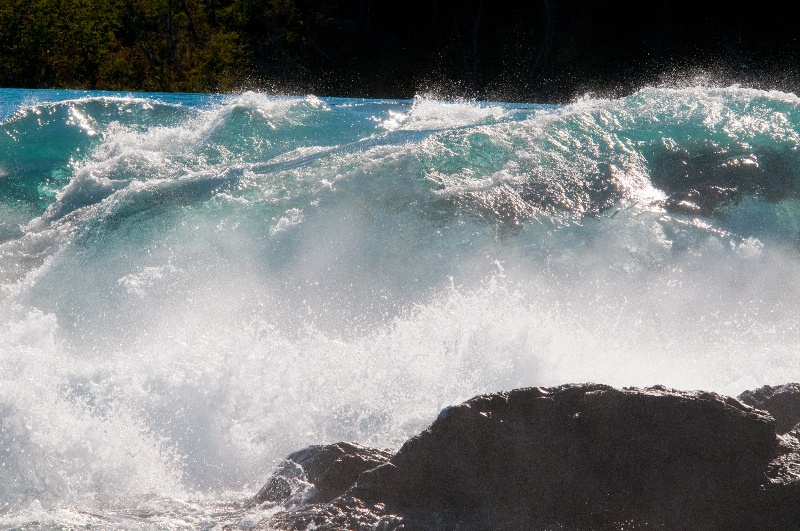 The confluence of the Baker and Neff rivers – this waterfall would be become a reservior if the proposed dams go into place. Patagonia, Chile.
Photo: James Q Martin 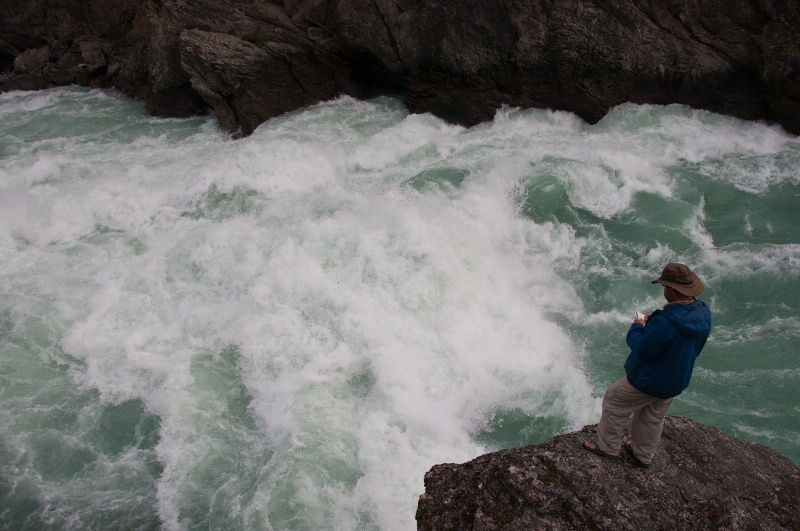 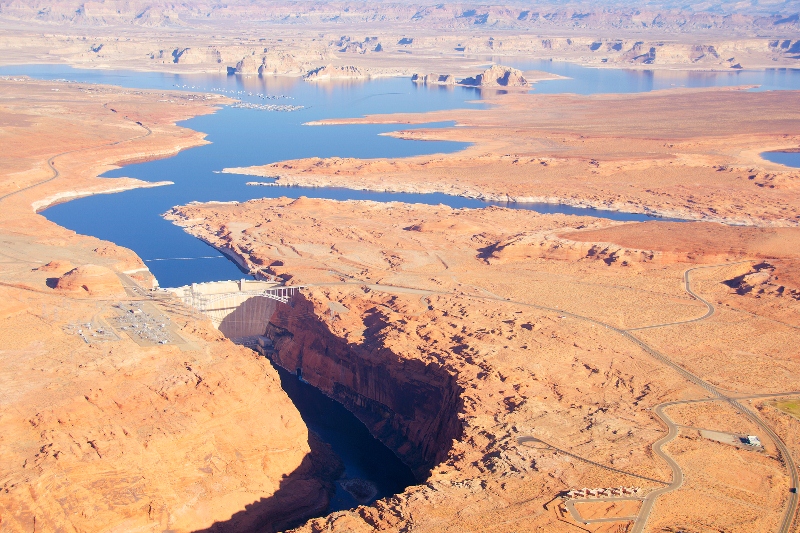 But Henriquez is not so much concerned with the physical safety of these proposed dams. He resists them because this is the land he belongs to, and dams would forever change it. Born and raised in the Aysén, he explained that Patagonia’s biggest resource is its purity, not its power. “It’s the change from peaceful life to industrial life,” he said. “Dams will be the key to industry in Patagonia. First the dams, then… I don’t know.”

Living in wild, mountainous country like this with big glaciers pouring down the valleys changes the way you see time and place. Henriquez said, “To think for 500 years, not for 50 years, that is what I believe. I like to preserve my region for myself, my sons, the world, for you.”

When I asked if he is an activist, he answered no, he is a habitante. When I asked him what that meant, he translated it to English inhabitant. He lives here. He belongs here. Here: a place without dams.

For more information, please go to www.rioslibres.com or watch Episode 1, The People. 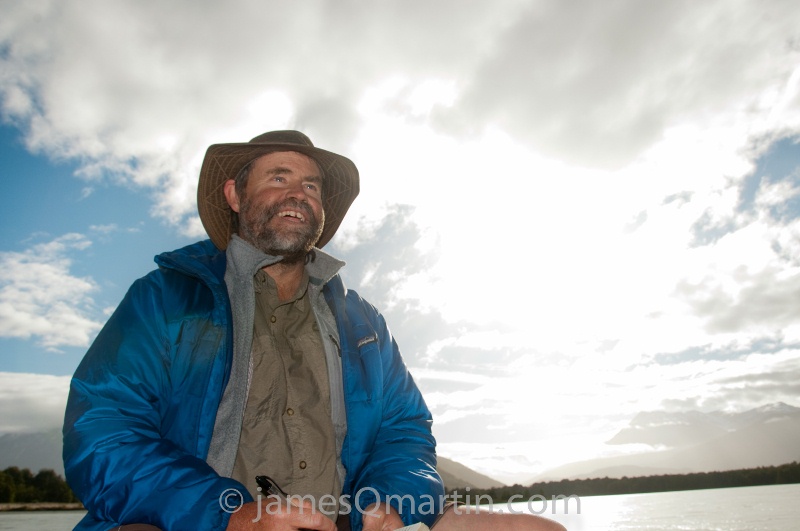 Craig Childs is an Arizona native who grew up back and forth between there and Colorado, son of a mother hooked on outdoor adventure and a dad who liked whiskey, guns, and Thoreau. He has published more than a dozen critically acclaimed books and is a commentator for National Public Radio’s Morning Edition. At High Country News, he’s a contributing editor, and he teaches writing for both the University of Alaska in Anchorage and Southern New Hampshire University. He lives off the grid with his wife and two young sons at the foot of the West Elk Mountains in Colorado.