“The North of Chile has the best solar potential in the world. In the world! So why do they want dams in the South? It’s crazy. Absolutely crazy.”

A taxi driver told me these words in May 2011 on the way from the Arturo Merino Benitez Airport to my hotel in Santiago, and they have stuck with me ever since. Just days earlier, Chile’s authorities had approved the massive $10 billion HidroAysén project – five dams proposed on two of Patagonia’s wildest rivers – despite the woeful quality of the project’s environmental impact assessment and the fact that the large majority of Chileans were against the dams. The approval immediately launched demonstrations throughout the country – the largest protests the country had seen in over 20 years.

I was not, in fact, in town to participate in the protests. I had come to Chile to present the results of a new study from NRDC about the levelized cost of energy in Chile.* NRDC had commissioned the analysis to test the argument I had heard many times in Chile: that renewables were too expensive to be developed at scale. The results of the study put that argument to rest: it showed that Chile’s biomass, biogas, geothermal, mini-hydro, and wind power options were already cost-competitive with the conventional energies – coal, diesel, and large hydro – in 2011. It also proved that solar would also be cost-competitive in a matter of years.

What did this study have to do with HidroAysén? Everything. Proponents of HidroAysén and other proposed mega-dams in Patagonia say Chile needs HidroAysén’s 2,750 MW of capacity to meet the country’s future energy needs. They say Chile has no other viable options.

This is simply not true.

Chile has a remarkable and abundant array of energy options. Renewable projects are already growing more quickly than many expected just a few years ago. In early 2009, the total capacity of the approved and proposed non-conventional renewable energy projects listed in the government’s environmental impact assessment system was approximately 1,661 MW. At the end of 2012, that number had grown to 10,328 MW, according to Chile’s Center for Renewable Energy. When you combine the renewable options with robust energy efficiency efforts, Chile’s existing fleet of power plants, and the increasing presence of liquefied natural gas in the country, the idea that HidroAysén is necessary from a supply-demand standpoint loses all steam.

It is important to add that Chile’s renewable energy resources are located throughout the country: the northern deserts are said to have the best solar radiation in the world; the wind blows consistently along the coast line; the Andes run the length Chile’s interior offering great geothermal and small hydro potential. Transmission lines are needed to connect these resources to the demand – be it a copper mine, a small town, or one of the two main electric grid. But the length and complexity of these lines are far less daunting than the 1,200 km long transmission line that HidroAysén would require.

What’s more, the distributed nature of these resources would make the grid more stable than the HidroAysén model, which requires relying on an enormous quantity of energy at the other end of a very long line traversing volcanically and tectonically active territory. Chile has suffered through enough energy crises to continue depending on the same old kinds of energy supply. 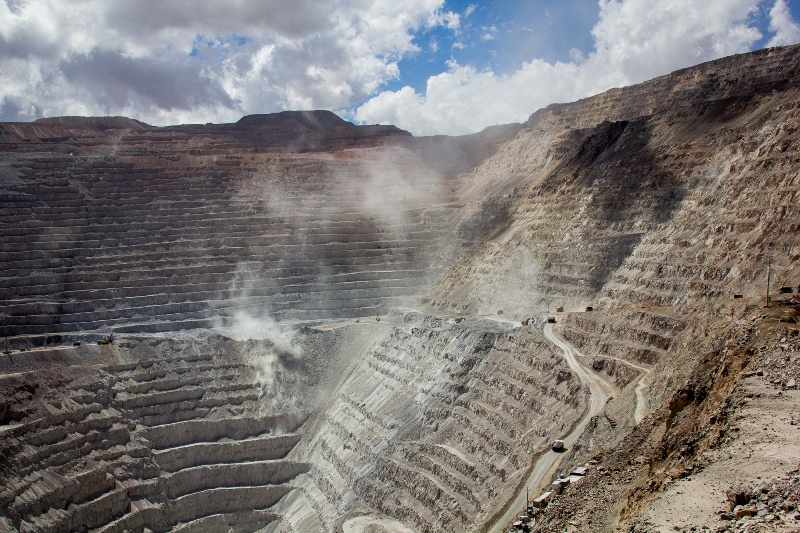 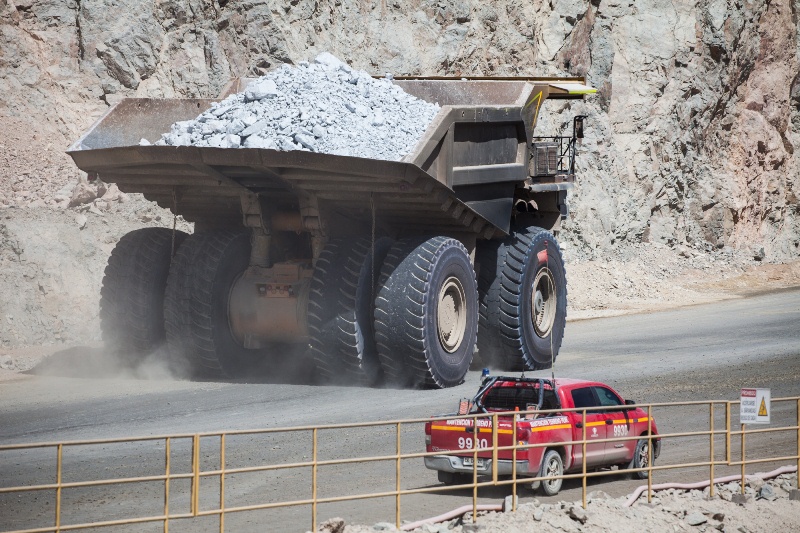 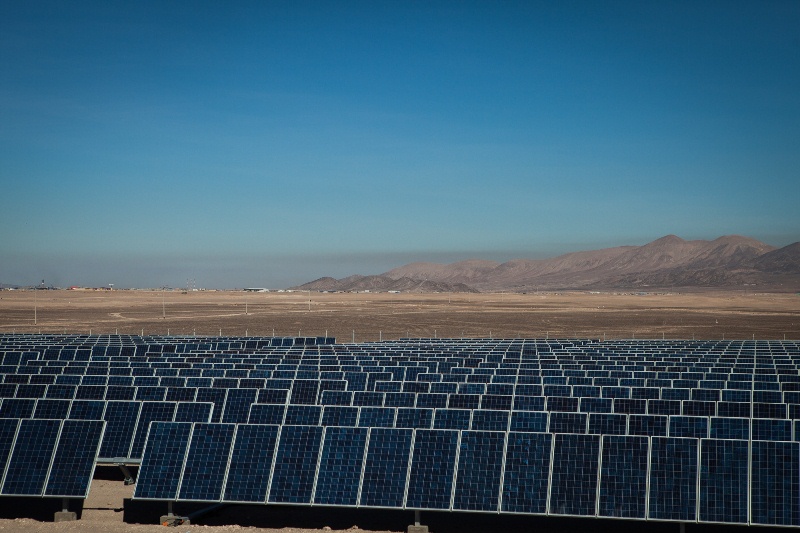 The only solar plant in Chile feeds the mega mines with electricity and is considered one of the most efficient fields in the world. Atacama Desert, Chile.
Photo: James Q Martin 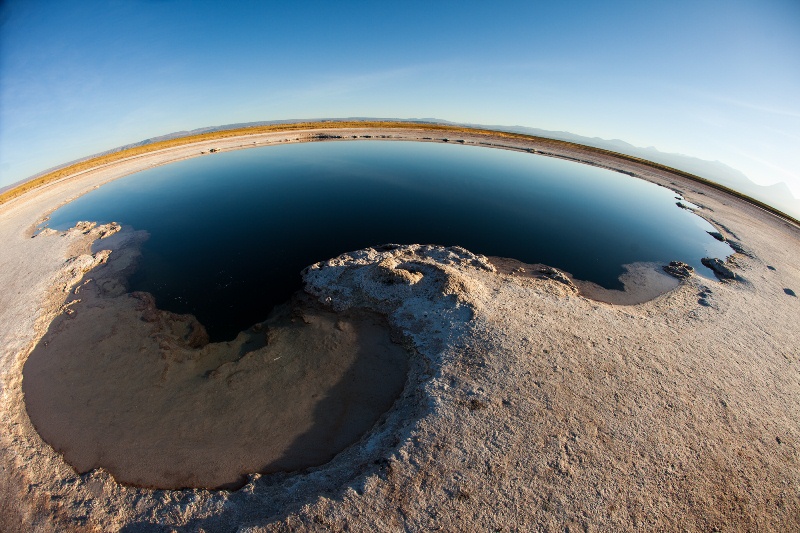 Chile has a variety of options that it can use to meet its future energy needs without building massive dams in Patagonia, which would irrevocably disrupt the landscape and the lives of the people there. These options are already cost-competitive, and are becoming more so every day. They are distributed, which means they would help create a more stable grid in this earthquake-prone country. And they are more sustainable, avoiding the same kind of impacts that large dams inevitably create.

For more information, please go to www.rioslibres.com or watch the previous videos in this series: Episode 1, The People, Episode 2, The History.

* The levelized cost of energy is a way of comparing the costs of different types of energy generation resources (e.g. coal, large hydro, solar, wind) to each other on an even basis, without market or political influence.

Amanda Maxwell is the Director of Latin America projects in the Natural Resources Defense Council’s International Program. She coordinates NRDC’s country-specific work in Chile, Mexico and Peru on energy, climate, marine conservation and forests, as well as regionally focused projects. Amanda received her Master’s Degree in International Politics and Economics from Charles University in Prague, Czech Republic, and her Bachelor’s Degree in History and Spanish from Middlebury College. She works in NRDC’s Washington, DC office.