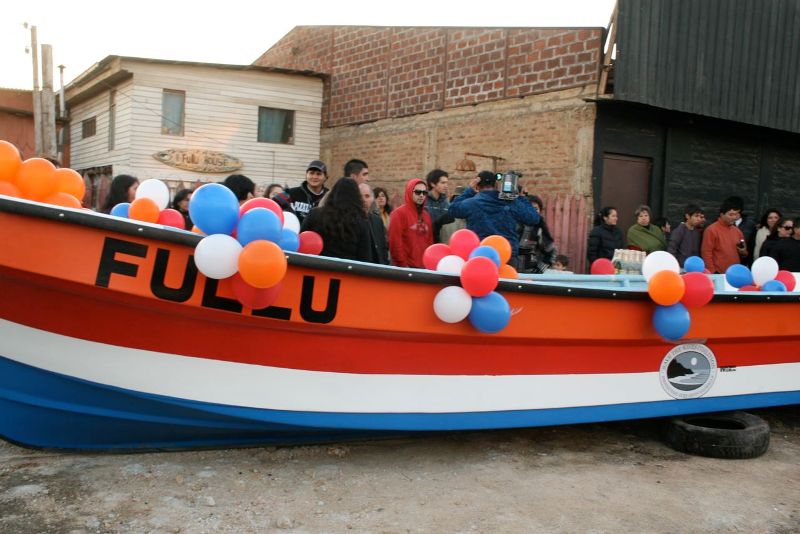 Editor's note: Between the floods in Pakistan, the Gulf oil spill and the anniversary of Katrina it's easy to forget about the 8.8 earthquake and tsunami that brutalized Chile in February. Our Friends at Save the Waves Coalition haven't forgotten and continue their relief efforts in the hard to reach coastal areas of the country. This story comes from Philip Muller, Save The Waves' Chile tsunami relief coordinator in Pichilemu:

There was only one death of a fisherman here in Pichilemu due to the tsunami, a man named Choco. He left a wife and two young adult kids – a son and a daughter – who both have their own children. This family of 8 people have lost their main source of income – Choco's modest salary from local small-scale fishing – and they all now sleep in 2 rooms, with Choco's widow sleeping on a mattress on their kitchen floor. Choco's daughter was pregnant when the tsunami hit and she gave birth last week to a baby boy.

The only government relief aid they had received was a box of food for Choco's death in the tsunami, and a local fundraiser brought in 20,000 Chilean pesos (about USD $75). The town's local government relief program has given them roofing and workers to build an extension to the house to add two rooms, but due to the fact they can't pay for the materials needed (due to no income), the workers had stopped working on this project.

With a grant from Save The Waves, we decided that we could help them buy what they needed to build the extension for the family. They gave us a list of materials (doors, nails, wood, sand, cement, etc…) needed to build it. We have started to buy the materials and recently had everything sent to their house directly. The family just couldn't believe it and were ever so thankful. We are also trying with the local fishermen's union to see if they can chip in to get more construction supplies for the family.

Marcela, Philip's girlfriend, is an architect and has drawn free official construction plans for the builders to follow, which will be better than the basic drawings they had been using. 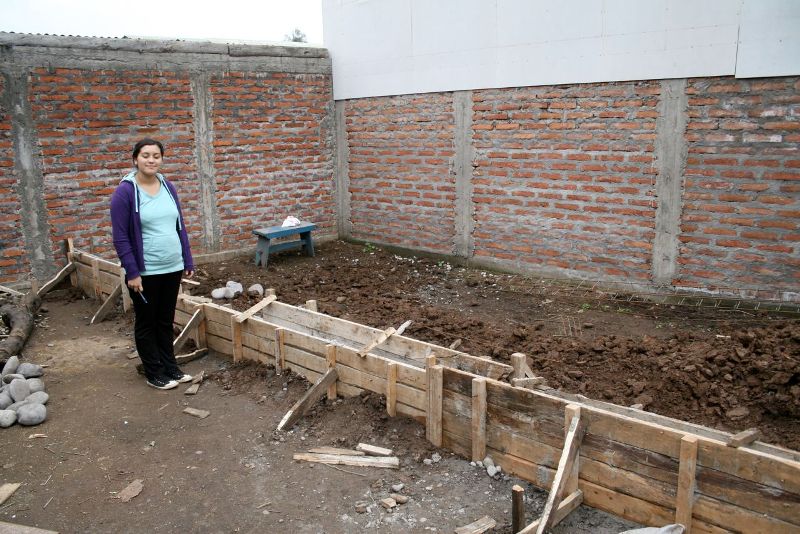 [The beginnings of some much need space. All photos by Philip Muller] 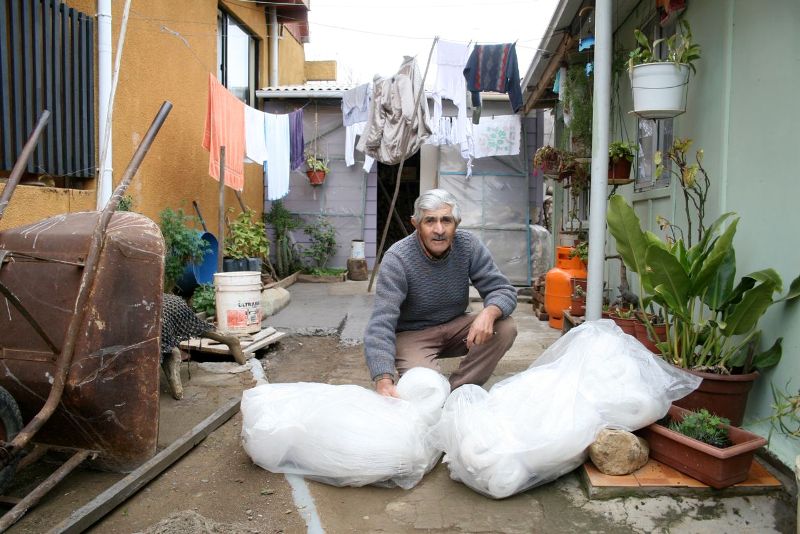 [Pichilemu fisherman & new nets from Save The Waves grant.] 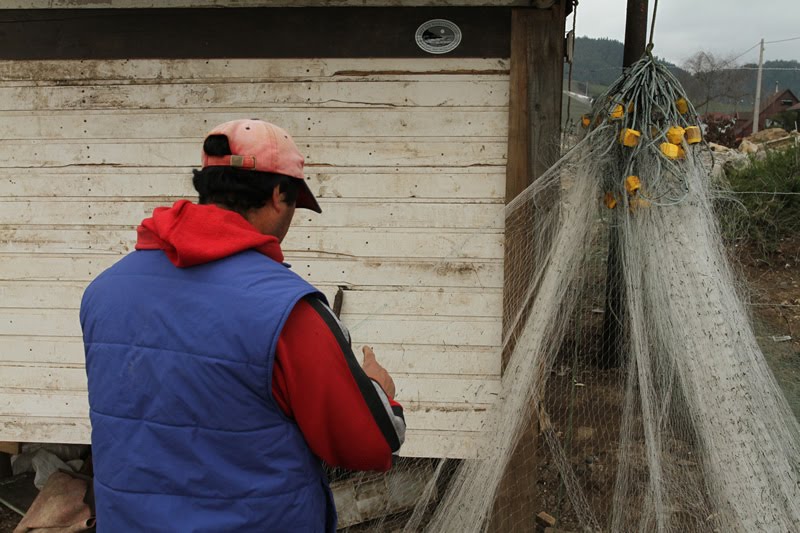 [Cobquecura fisherman working nets from Save The Waves.] 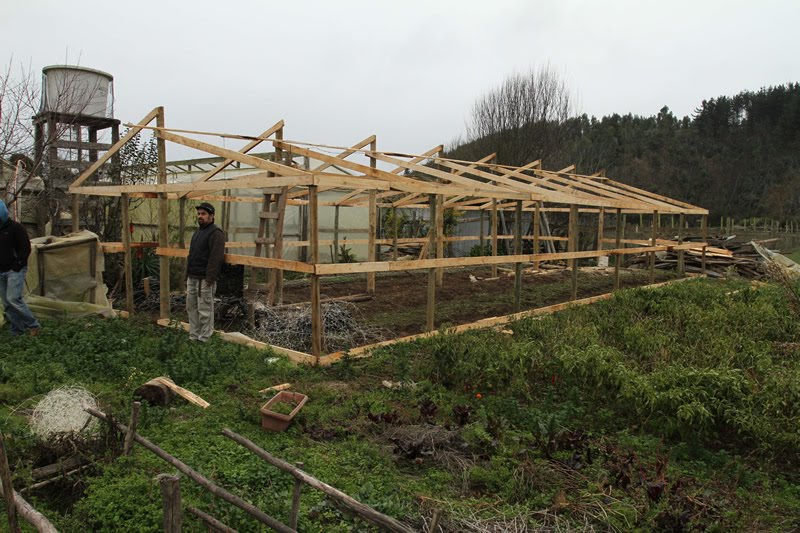 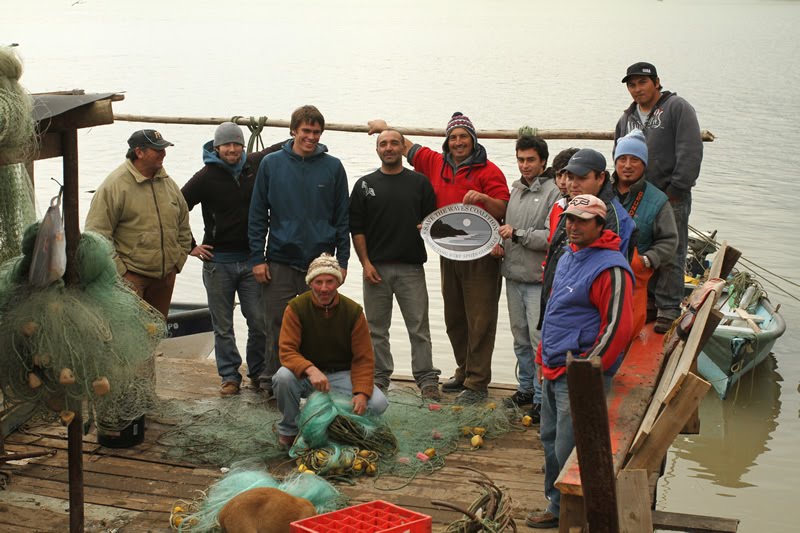 [Amigos and fishermen in Constitucion – nets, boat engines and tsunami-damaged pier all repaired with Save The Waves grants.] 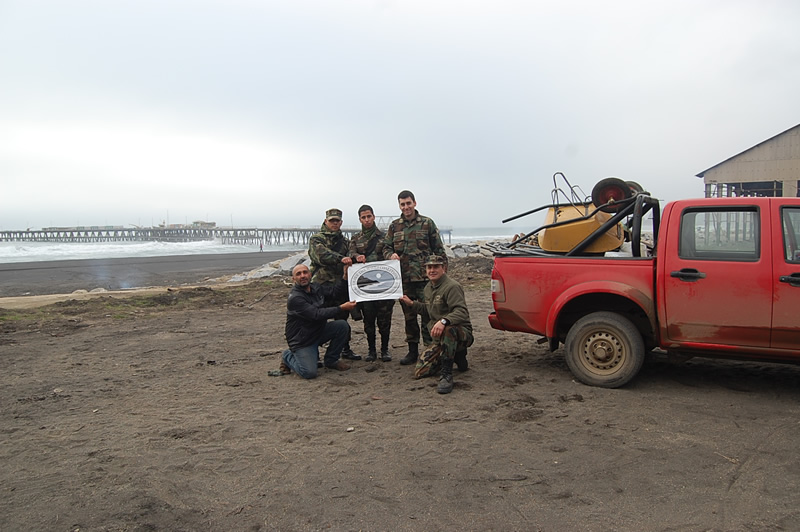 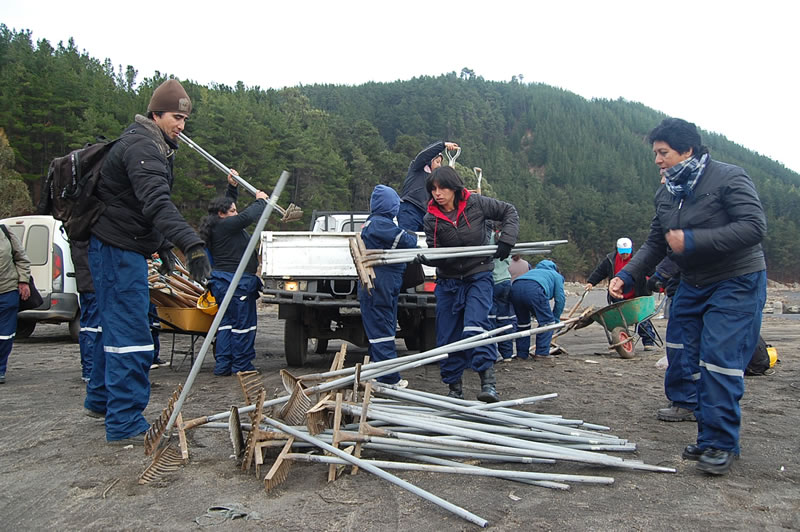 [Work crew for the beach at Constitucion's tsunami ground zero.] 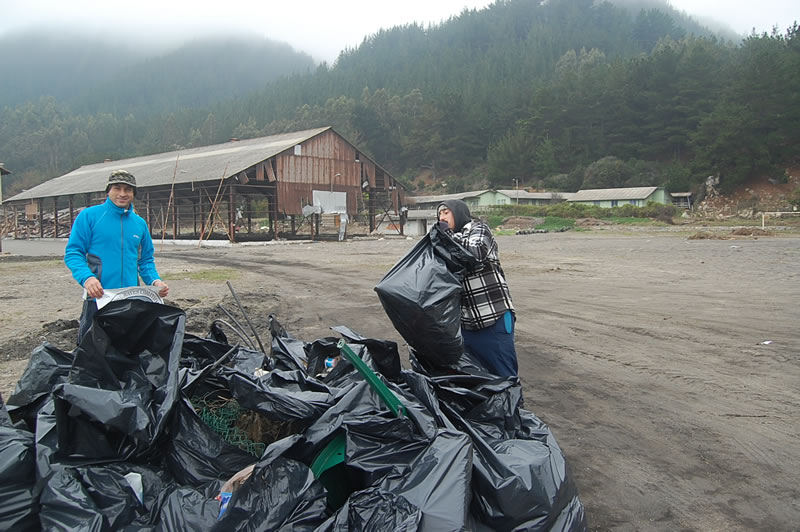 Josh Berry, Save the Waves' Environmental Director, is heading back down to Chile in Ocotber for the final round of relief work. If you'd like to help support these efforts, make a donation or purchase one of these t-shirts from Fletcher Chouinard Designs. Five dollars from the sale of each shirt benefits Save the Waves. 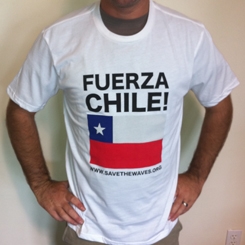 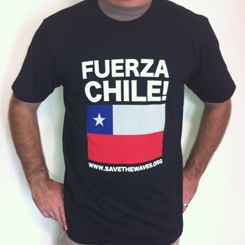