Earth Is Now Our Only Shareholder  Free Shipping On Orders Over $99*  Trade In. Get Credit.

Done with your Patagonia gear?

Trade in the items you no longer want, and we’ll get them to the next person who needs them. You’ll get credit to use in store or online.

I stood in wonder during a walk through the valley, at day 10 or something, as the exaggerated drama played out once again in this microcosm of America – a seven-mile long, mile-and-a-half wide sacred place on earth. It was as if the place could hear itself think, or simply just talk the real language of thousands of years between trees, plants, animals, rivers and rocks.

Above: El Capitan peaks out of the trees. All of the photos in this story were taken by Ron Kauk (himself a Yosemite resident) while the park was closed to the public during the government shutdown.

I was in awe of this feeling, the power of such a place that hosts over 4 million people a year. At the end of every summer, I feel as though it’s becoming harder and harder for the valley to absorb the impact of human stress and disconnect. 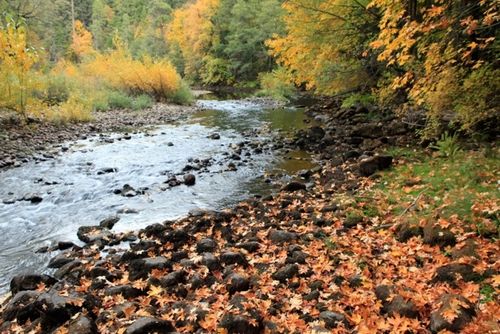 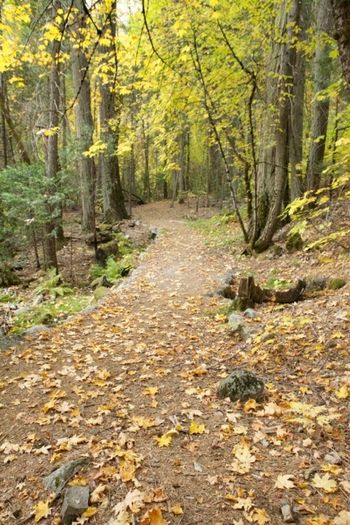 More than not, Yosemite has become a big attraction, a place to entertain ourselves while flying down the highways that flow through the so-called park. Amazing amounts of wildlife are run down by cars here, sometimes 18 bears or more a year. We buy bottled water while enjoying the beauty of the waterfalls. Thousands of cigarette butts, each one a human calling card, litter the ground.

These thoughts rolled through my head while standing in complete quiet – the harmony of nature’s way returning with its song that nurtures the spirit back into balance.

What I’ve learned climbing and simply being here is to look for the signs. Nature is always saying something. The shutdown was loud and clear. We are not in control of anything. The flow of life will continue no matter how
confused we humans get. No matter how much we fight over money or resources, the earth will continue. The big question is whether we’ll reconnect and respect this reality, find our own humility, and take more responsibility as the only ones who’ve lost their way.

Ron Kauk has been living in and around Yosemite National Park for over 30 years. In 2009, Ron and Stanford University professor, Kenji Hakuta, created Sacred Rok, a small non-profit organization dedicated to helping young people learn how to respect nature, and through that, respect themselves. 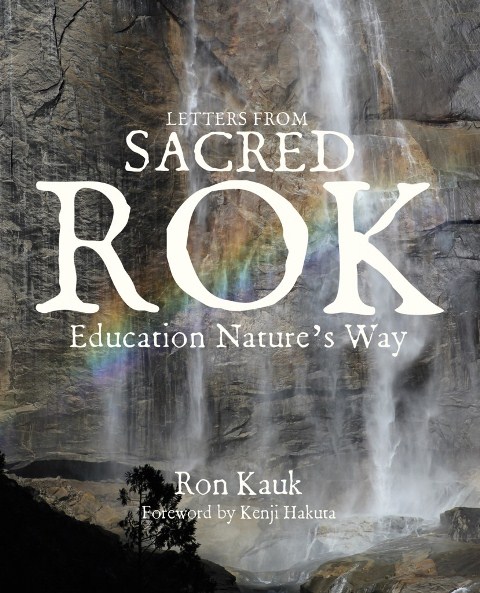 Ron draws from his wide range of experiences in climbing, which include bouldering (first ascent of Midnight Lightning), long routes (first free ascent of Astroman), and mountaineering (first ascent East Face of Uli Biaho, Pakistan). Ron formed a vision from these experiences, which he turned into Sacred Rok, a nonprofit that seeks the wisdom of nature’s way, bringing young people into the world of Yosemite.