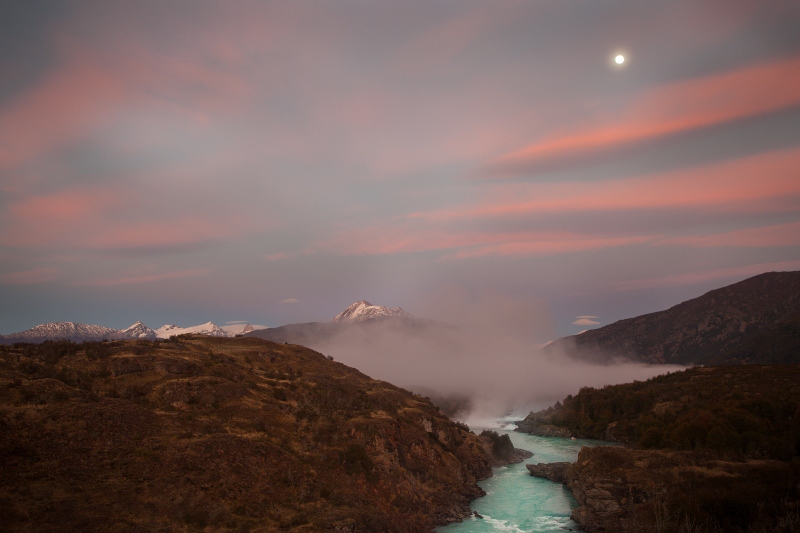 “Patagonia is not for sale! Protect her rivers!”

These chants echoed through the streets of Santiago, Chile in April 2012 as tens of thousands once again voiced their opposition to HidroAysén’s proposal to dam two of Patagonia’s pristine rivers, the Baker and the Pascua. A few days earlier, the Chilean Supreme Court voted 3-2 in favor of the HidroAysén dam project in Patagonia and against appeals filed by opponents.

This decision was a major setback, but it has not turned out to be a green light for dam construction. Almost one year after the Supreme Court’s decision, the rivers still run free and a critical element of the project – the longest proposed power line in the world (1,180 miles from Patagonia to Santiago) continues to be a huge headache for HidroAysén, a big business partnership between an Italian energy company and a Chilean energy company called Colbún.

Last April, co-founder of Rios Libres, James “Q” Martin arrived in Santiago on the heels of the landmark decision that approved the dams. Since 79% of Chileans oppose the project and support alternative energy options, Q found himself in the thick of some of the largest protests the country has ever seen.

Amidst the chaos of these protests, Q traveled the length of Chile. He documented public demonstrations, interviewed experts and visited some of the most remote reaches of Chile to create our latest film, Streams of Consequence. The result is a solution-based documentary that addresses the difficult, unanswered questions including, “What does an alternative energy model look like?” “How do the Chileans feel about it?” and “Could Chile become a global leader by gaining energy independence via green technology?” 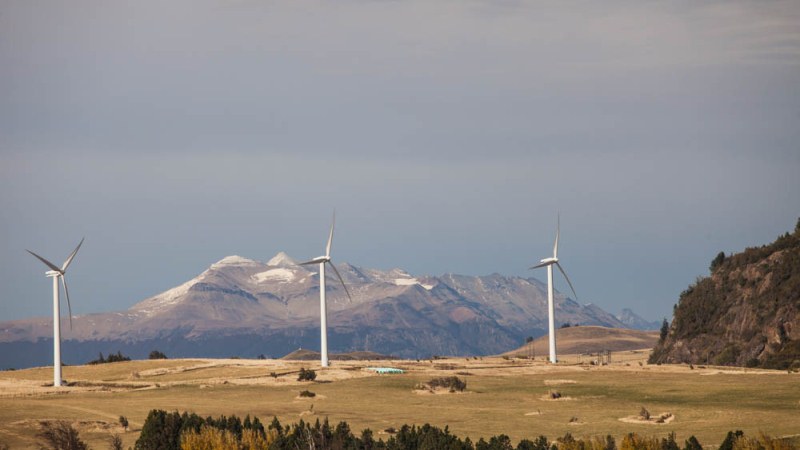 Even now, appeals from local and international environmental groups continue, legal actions from affected communities mount and movement on analysis of the power line has halted due to public dissatisfaction. In addition, pressure from within Chile grows, a big consideration for politicians since the country will hold presidential and senatorial elections at the end of 2013.

We hope Streams of Consequence bolsters these ongoing international and national efforts and helps paint the picture of a wild Patagonia – free from dams – and a Chile built on renewable energy. Streams of Consequence premiered at the 2013 Wild and Scenic Environmental Film Festival and will continue to show across the country via Wild and Scenic, other film festivals and grassroots screenings.

Please check out the trailer below and take action to keep Patagonia free from dams.

To purchase a DVD or schedule a grassroots screening of Streams of Consequence please contact Rios Libres at info@rioslibres.com.

How many truly wild places still thrive on this incredible planet? Unfortunately, the answer to that question is not many. With a booming population, advances in technology and increasing development, blank spots on the map are vanishing right before our eyes.

That’s why we at Rios Libres are so passionate about keeping Chilean Patagonia wild. Patagonia remains largely untouched, supports animals and plants found nowhere else and provides a much-needed respite from our ever-expanding, ever-quickening world. These facts drive our continued work to support the ongoing efforts of Chileans to keep Patagonia free from dams.

Right now, the Baker and Pascua rivers flow freely, giving life to the diversely rich Aysén Region. These rivers travel untamed from source to sea supporting wildlife, ecosystems and the peaceful, productive culture of gauchos and those living along the river. However, a threat remains since big business seeks to harness these rivers for the power they can bring to support the mining industry that thrives in the north of the country.

In 2010, we traveled from source to sea on the Baker River to bring you our first film, Power in the Pristine, detailing the threats to this incredible region. Last spring, Rios Libres co-founder, James Q Martin traveled south once again and landed in the thick of some of the largest anti-dam protests the country has ever seen as the Chilean people took to the streets to voice their opposition to government and corporate plans to dam these rivers and alter their way of life forever. These protests and the political unrest surrounding the project forced a major stakeholder, Colbún, to backpedal on its commitment to the project. This action, among others, called into question the economic viability of the project and further strengthened the resolve of the international and national campaign. 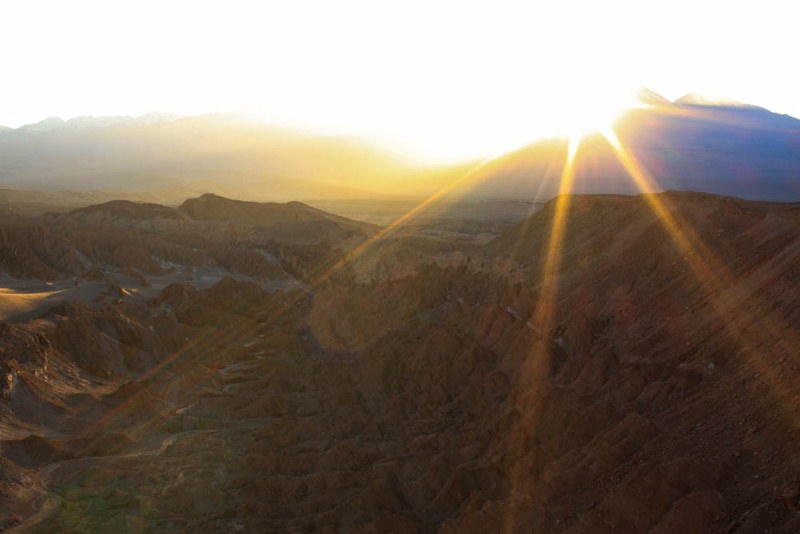 James Q Martin
(aka “Q”) is an acclaimed adventure photographer whose work has
appeared in publications worldwide. He uses his expertise to make
photos for Rios Libres that illustrate the beauty of the Aysén Region, the value it holds and the threats that it is now facing.

Chris Kassar is a wildlife biologist and conservationist who has worked for many years as an environmental activist. She serves as the Environmental and Media Coordinator for Rios Libres, and networks with the existing coalition of environmental groups working on the dam issue in Patagonia.