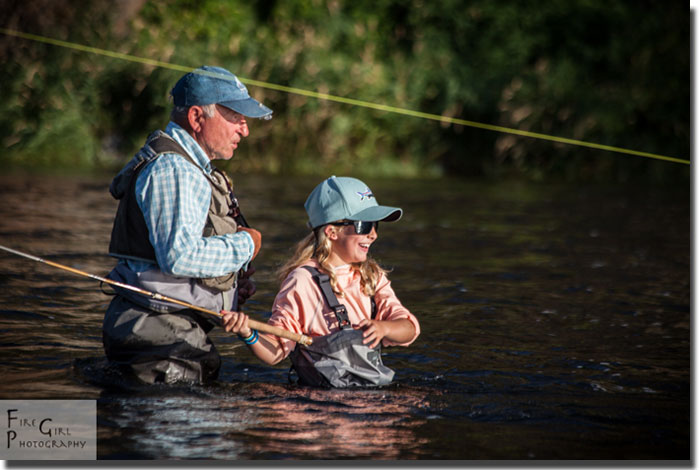 My watch battery died within ten minutes of setting foot on the plane about to whisk me out of Great Falls, Montana.

I should have realized it for what it was: a sign things were about to change.

I had left behind an increasingly weird existence on the Missouri River front and hopped a plane to Salt Lake and then on to Jackson Hole. The job was to cover a Patagonia women’s fly fishing press event held near Ashton, Idaho. For my part, I hopped on that plane feeling sick, stressed and generally pretty damn tired.

Forty-eight hours later found me tenkara fishing and wading on an Idaho river with Yvon Chouinard, arguably the founding father of outdoor retail as we know it today, feeling better than I have all year. Yvon, or YC as the Patagonia team calls him, founded the company in 1972 as Chouinard Equipment. He’s an old-school gentleman; patient, soft-spoken, full of incredible knowledge and incredibly, undeniably quotable.

Yvon took two days out of his hectic schedule to spend with our little group of outdoor female journalists – yes, I was pleased to discover there are a few others out there, we’re just a little hard to find – and teach us the art of tenkara.

I was struck by the strangeness of the situation as I sat down to have a cup of hot tea with Yvon the first morning. We were the first ones up in the group, and it took me a minute to place who the kind gentleman wandering around the little kitchen was, looking for a saucepan to heat water.

We ended up talking about Russian salmon fishing while watching the sun rise over the Tetons.

After a brief run-through of the new Patagonia women’s fly fishing line, premiering in 2014 (it’s totally, incredibly awesome), we geared up and hiked down to the river to set up our tenkara rods. 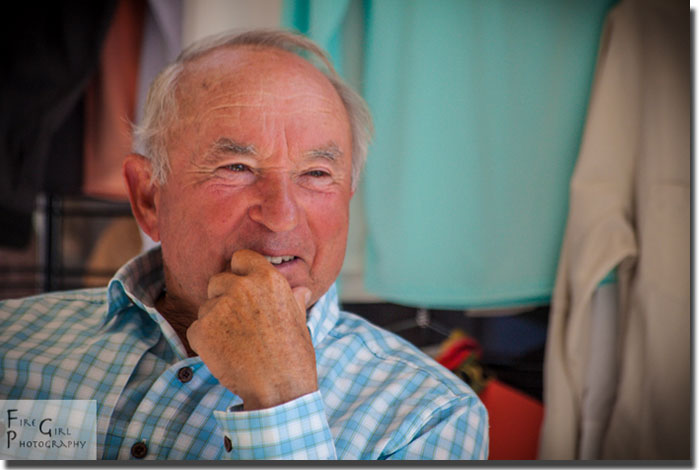 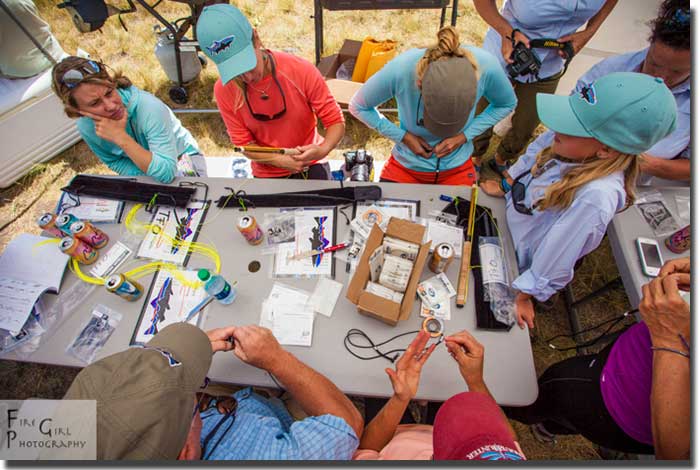 After spending the summer on the ‘Mo dealing with more than my share of hyped-up frat boy fishermen who are trying to grab my bum while bragging about how far they can “chuck that fly,” the simplicity immediately appealed. I held the two-and-a-half foot telescoping rod in my hand and grinned, already imagining how easy it would be to manage the rod and camera gear simultaneously.

I tested that theory multiple times over the two-day event, and can report that it makes a world of difference.

More about the art of tenkara will come in a series of magazine articles – more on that soon – but suffice to say it’s all about boiling it down to the basics. No reel. When not in use, we stored the line on paper clips Yvon had rubber banded to the rods. We were each given three flies, special soft hackles tied by the man himself.

And when, on the second day, I set a personal record – fourteen fish in under two hours, including my first ever double – I can safely say I was standing in the river grinning like an idiot.

Of the dozen or so women on the trip, only three of us had fly fished before. And every single lady had multiple fish landed by the end of the trip, a fact we celebrated with a riverside dinner and drinks on the last night.

Having the rare opportunity to talk one-on-one with Yvon about fishing, business and life in general has provided more inspiration than I have felt in long time. I am ready to move on, ready to pursue new projects, and overflowing with new ideas.

So here’s to new passions, new opportunities and new adventures. And the most incredible people we meet on the way. 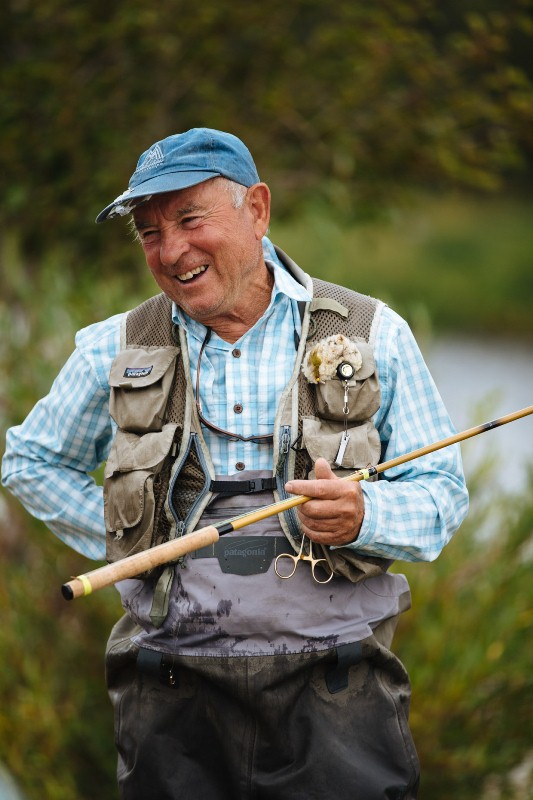 Jessica McGlothlin is a passionate writer and photographer who’s always had an affinity for the outdoors and travel. Growing up in various locations across the United States and playing in the wide-open spaces of the West, Jessica is most at home on the road in wild and rugged locales. You can see more of her work at Fire Girl Photography.