We just launched our new Spring 2010 Surf Online Catalog with the theme "Protect Your Break." Inside you'll find articles highlighting threatened surf breaks around the world and links to the good work our friends at Save The Waves Coalition are doing to protect those spots, including their exciting new initiative, World Surfing Reserves. The online catalog also features a new video on page 34 with Yvon Chouinard telling stories about surfing at Stanley's, a now-extinct wave not far from Patagonia HQ that was lost forever to coastal development in 1970.

But what if we could create new surf breaks to replace lost ones? And what if those new surf breaks had the added benefits of limiting coastal erosion and creating habitat for marine life? Our friend and former Patagonia surf director, Sam George, is working with a company that believes man-made multi-purpose reefs are a viable solution, and they've just unveiled a project in Kovalam, India that proves it.

Here's Sam George with more on the project:

On February 27, 2010, a remarkable natural transformation took place. Working in conjunction with the Indian government, ASR, the world leader in the design and construction of Multi-Purpose Reefs, put the final touches on its latest project in a small beachside resort called Kovalam. The next day, as the very ordinary Indian Ocean wind swell rolled in from the southwest, an extraordinary sight was revealed.

The birth of a new surf spot. 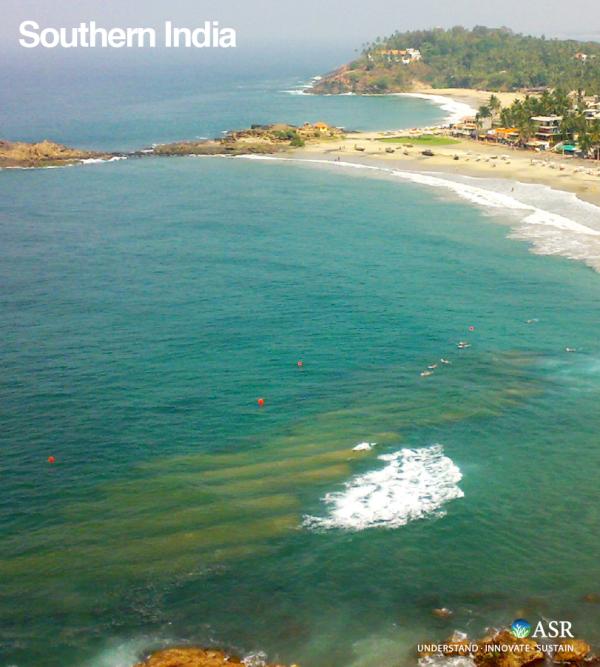 It’s been a fantasy of surfers since … well, since there have been surfers: the ability to create rideable waves. And create them by design. Because when it comes to shaping the world’s coastlines, the hand of man has resulted in many happy accidents: Hawaii’s Ala Moana, Santa Barbara’s Sandspit, Cape Hatteras’ Lighthouse Jetties, Queensland’s Superbank. The dream has always been to bend the sea and shoreline to our will; to somehow mimic the amazing amalgamation of natural elements that go into the creation of an actual surf spot. This elusive combination of sea-floor configuration and orientation, littoral sand-flow, tidal shift and swell direction has never really been fully understood, let alone reproduced. Until now.

Just one look at the new waves of Kovalam says it all. 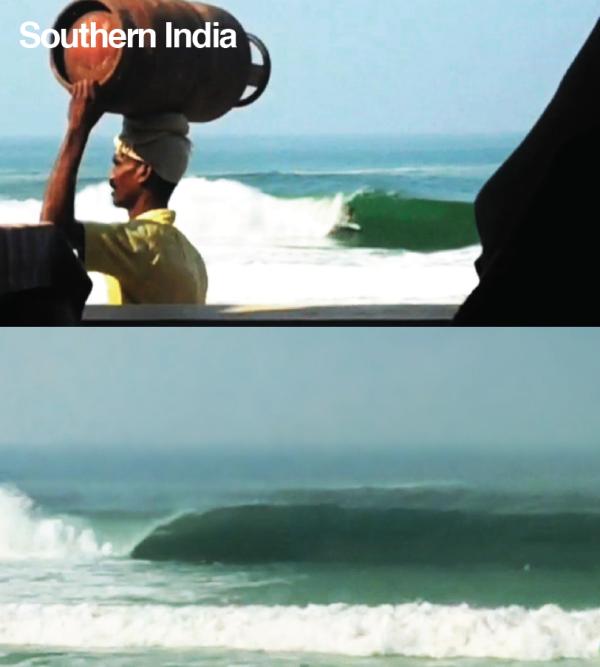 But to the scientists and surfers at Amalgamate Solutions and Research (ASR) the dream is about so much more than just rideable waves. If a surf spot like Jeffrey’s Bay or California Street was yours – if you created it – imagine how differently you’d regard it. Instead of simply fretting over the next swell or the next wave, you’d probably start considering the surf spot less like an amusement park and more as an integrated environmental structure, with benefits not only in recreation, but in increased shoreline protection, beach preservation and new marine habitat. In short, your man-made break would serve the same vital ecological functions as do naturally occurring reefs, from stabilizing beaches to shaping great surfing waves. ASR believes we’ve got to start looking at the entire world’s coastline as ours. This means not only protecting and preserving existing surf spots, but also creating new ones in a multi-functional, environmentally integrated manner that enhances both the shoreline and surfing experience. 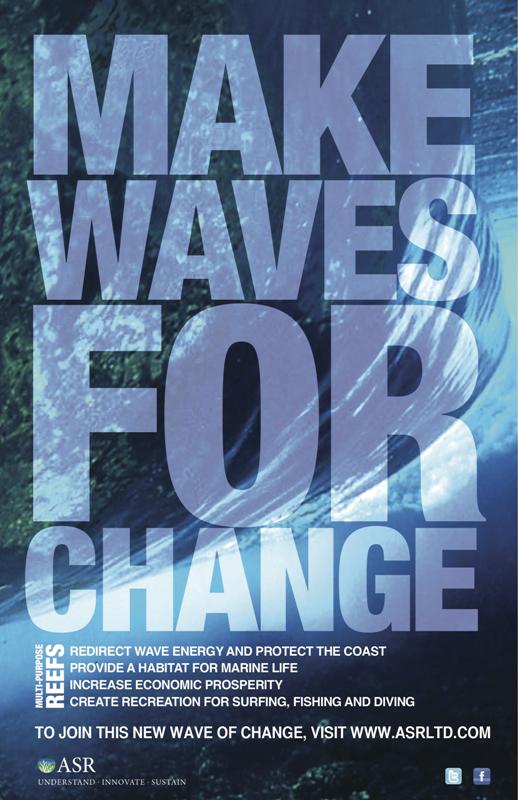 The ASR reef at Kovalam is just the beginning of this new wave of change.

I have to say, the waves in that video look really fun – the best man-made ones I've seen. And the added benefit of reducing coastal erosion is huge. There are miles of seawalls north of Ventura along the old Pacific Coast Highway. Many of them are either degrading or require frequent maintenance from winter storms. The loss of sand flow to California's beaches from sea walls, jetties and dammed rivers is becoming a real problem. Protecting the coastline from erosion and creating new surf spots sounds like a win-win to me, especially if the reefs are conducive to creating marine habitat.

Like myself, you're probably wondering how the reef was constructed. The process starts with a 3D study of the area's wave activity over a two-month period during peak wave season. Tides, wind and groundswell direction are all taken into account. Using that data, ASR then considers the reef's size and position, and designs the slope of the reef to create optimal waves – the reef in Kovalam is 360 feet long and 125 feet wide. Before construction begins, a 1/20th scale physical model is built and wave generators are used to test and further refine the design.

The reefs are built with sand-filled geobags that are ultraviolet- and puncture-resistant for maximum lifespan. Instead of filling the bags on land and hauling them out to sea, the geobags are first anchored to the seabed to prevent differential sinking and sand erosion. Then they're filled with sand in slurry form. Once filled, each geobag weighs approximately 200-300 tons. "Our first priority is always to understand the natural processes governing a specific project site," says ASR. "After spending time developing an understanding of how nature designed a system and intended it to work, we begin to apply that understanding to develop an innovative and sustainable solution to the problem."

Not far from Stanley's, another surf spot called Oil Piers was lost when some outdated piers were removed from the beach in 1998. The loss of Oil Piers not only broke the hearts of local surfers, it re-exposed the small sandy beach inside to wave energy that was diffused by the piers for so many years. In response, the Army Corp of Engineers requested submissions for innovative and non-traditional erosion control methods at the Oil Piers site and ASR won the design contract. Could the two wrongs of Stanley's and Oil Piers soon be righted by a man-made multi-purpose reef? It's right up the road so we'll be sure and keep you updated. As it stands, the project is awaiting funding from Congress.

[The Oil Piers site before removal of the piers (left) and a schematic of the proposed reef and the predicted shoreline response (right). All photos courtesy of ASR Ltd.]

To learn more about the reef at Kovalam, ASR's construction methods and past projects, visit their blog and website.

[With thanks to Sam, Yvon, Chris, Matt and Maile.]