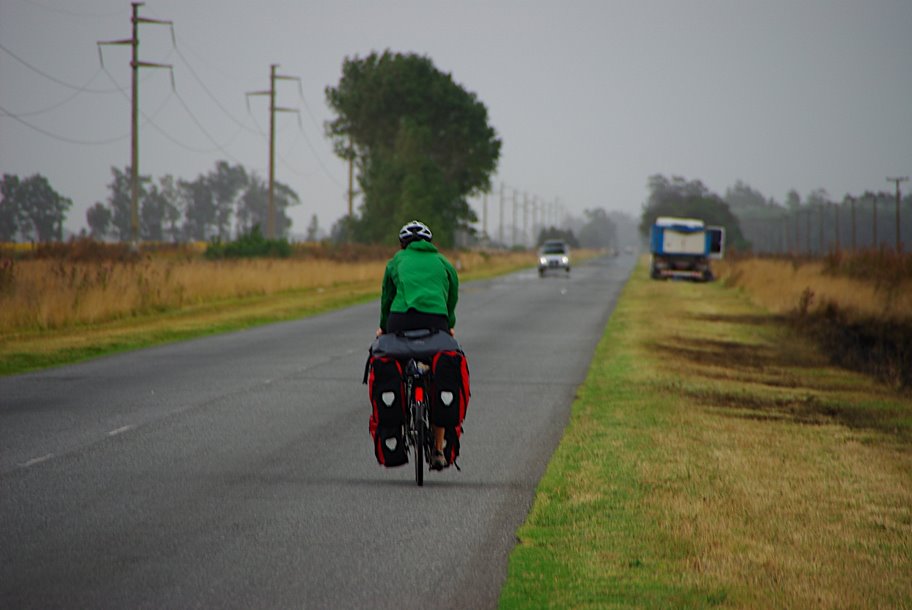 In early January, former Patagonia performance baselayer developer, Elissa O’Brien, and Chris, her significant other, boarded a plane for Montevideo, Uruguay. Their plan? Eight months on bikes through South America.

Elissa and Chris are sharing their trip via a great Web site full of fun narrative, photos and video. So if bicycle touring and/or South America hold any appeal, or you just need a moment’s respite from that mind-numbing spreadsheet, live vicariously with the Hammer Monkeys at  www.hammermonkey.ca

Hit the jump for a few photos and an excerpt from their recent adventures. 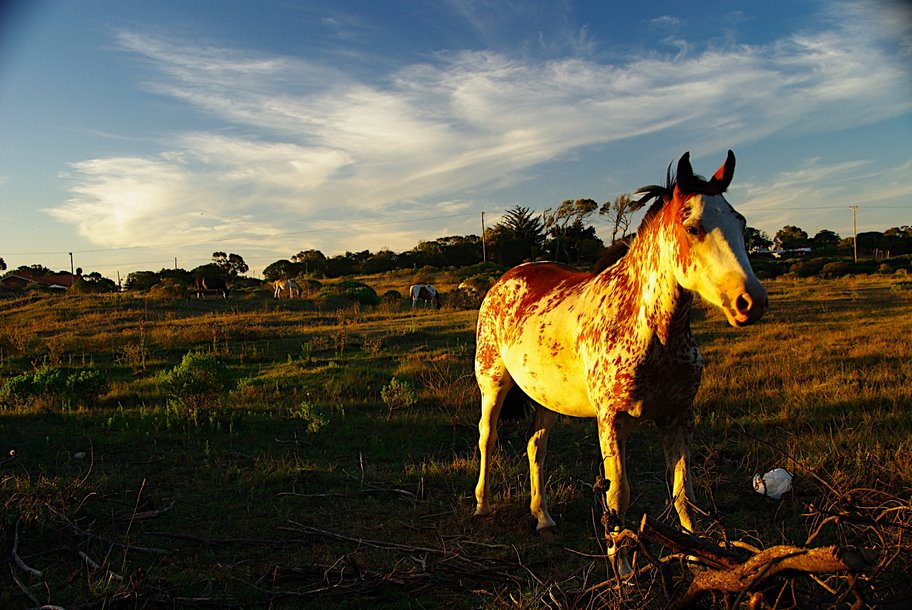 We set the alarm for 5 am Thursday morning, to pack up our bikes and peddle through Buenos Aires to El Retiro, the main bus station, before traffic picked up. Relived to be leaving the crazy city, we packed quickly and were out the door of our hostel just as the sun came up. A fairly quick and pleasantly uneventful ride, we arrived at the station with plenty of time to have a bite to eat, a coffee and attempt to figure out which port we were supposed to be at. Retiro is the largest bus station in Buenos Aires and is a serious mad house. The place is totally cookoo! Zillions of people milling about in a frenzy, we pushed our bikes through, searching for signs as to where the Condor bus was leaving. According to our tickets, it would be between ports 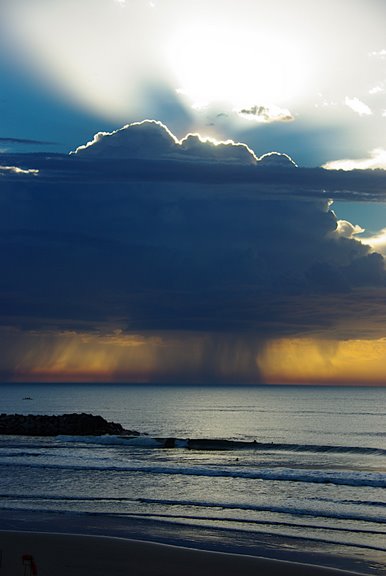 55-66 and would be arriving sometime before the 8:40 departure. Pushing through crowds of people, dodging TV cameras, crying babies and smoking teenagers, we anxiously asked each Condor bus driver if his bus was the one to Miramar. Around 8:45, with the help of a kind Argentine man who Chris had befriended even though they didn’t understand each other whatsoever, we found our bus and pushed our bikes over to the luggage loading area. “NO bici’s!! NO bring. NO take.” The luggage loaders screamed at us through the crowd of people, shaking their heads furiously. Absolutely no way were they going to let us load our bikes and bags on the bus. A bit stunned and embarrassed for causing such a scene, we looked at each other and knew we were just going to have to go for it. We had no other options! I flashed the grumpy luggage guys a bright smile and quickly began unloading all of our bags from the bikes. At the same time, Chris removed the front wheels and began loading the bike parts into the bus! “Oh si, muchas gracias senior” he said super enthusiastically. I continued to smile away, tossing the bags in while the men watched annoyed that we had caught on to the South American way! You kind of just do what you want down here! Smiling, with many “muchas gracias”, the bags and bikes were loaded right before their eyes. Chris slipped them a few pesos and we hopped on the bus as it was pulling out. High five! Cinco Alto! Off we went to the coast.