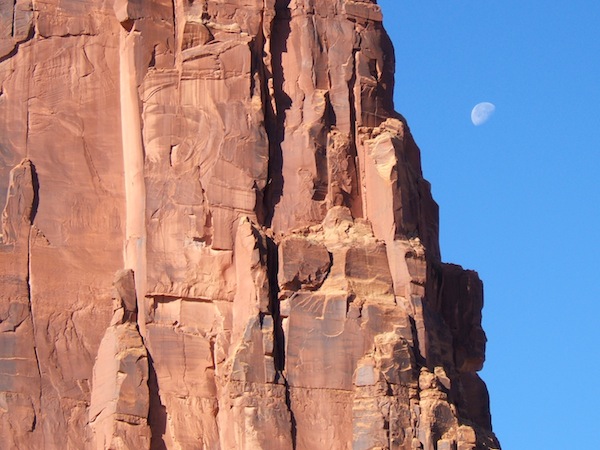 Utah is a state of superlatives. Geographically, its borders enclose one of the most scenically spectacular, iconically “western,” ecologically unique, and archaeologically rich landscapes in the United States. Politically, the persuasions of the majority of its citizens make it the reddest state in the Union. The land and politics of Utah stoke fervent passions amongst its citizens that are often at odds with one another. Nowhere else is this more evident than in the fight over wilderness legislation that has been raging for more than four decades. 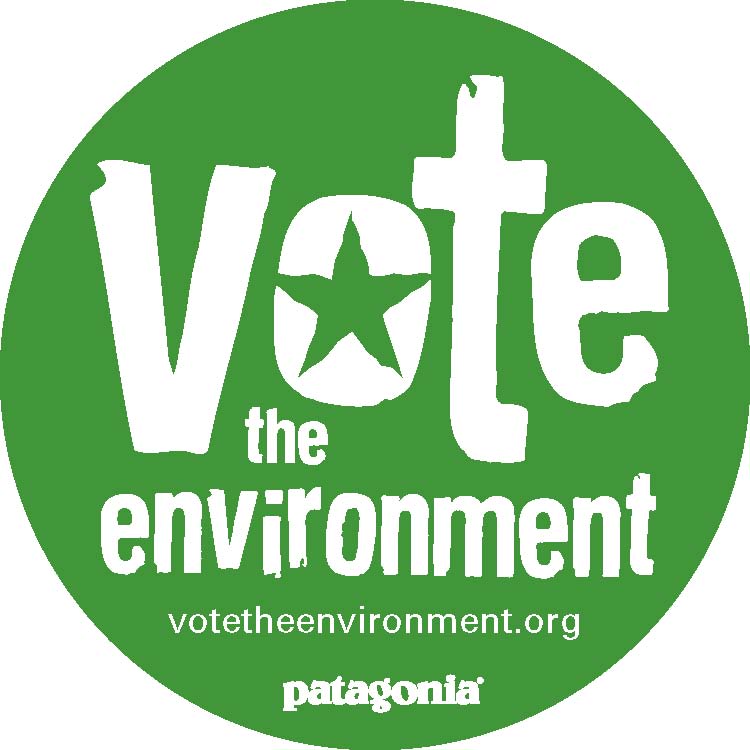 Editor's note: Midterm elections are fast approaching and Patagonia Salt Lake City employee Anne Kaferle offers her perspective on why it's important to Vote the Environment.

The federal government owns over 60% of the land in Utah, consisting of BLM lands, National Forest, National Parks and Monuments, National Recreation Areas, and Wilderness Areas. The BLM controls approximately 40% of Utah’s land, and it leases much of that land to mining, oil and gas exploration and livestock grazing. It allows Off Road Vehicles (ORVs) on the land. All of these damage fragile desert ecosystems and archaeological sites. For decades, grass-roots environmental groups such the Southern Utah Wilderness Alliance have fought to designate as-of-yet untrammeled portions of these BLM lands as “wilderness.” 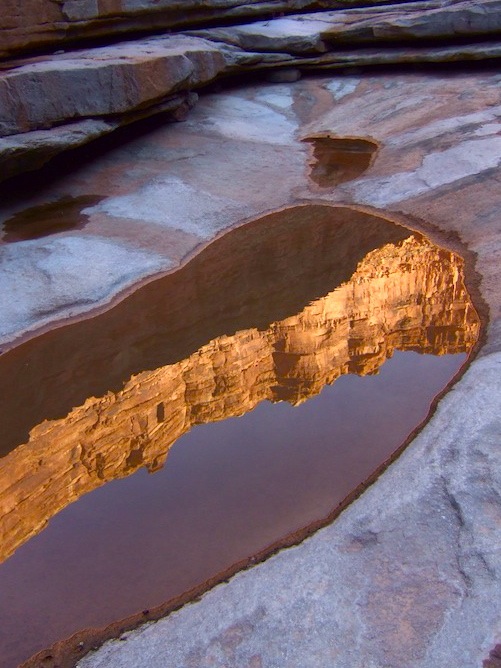 A wilderness designation, in accordance with the federal 1964 Wilderness Act, ensures that “an increasing population accompanied by expanding settlement and growing mechanization, does not occupy and modify all areas within the U.S…” This means that, should an area gain wilderness status, road building, logging, mechanized transport, mining, and oil and gas exploration would be prohibited.

Of course, for many Utah politicians, being told what to do with land in their backyard doesn’t sit well. County commissioners in Southern Utah, where the most contentious land is located, have a history of tearing down BLM signs prohibiting ORV use and bulldozing roads through Grand Staircase-Escalante National Monument. In March 2010, the Utah House of Representatives passed a bill allowing the state to use eminent domain to seize protected federal lands for development. 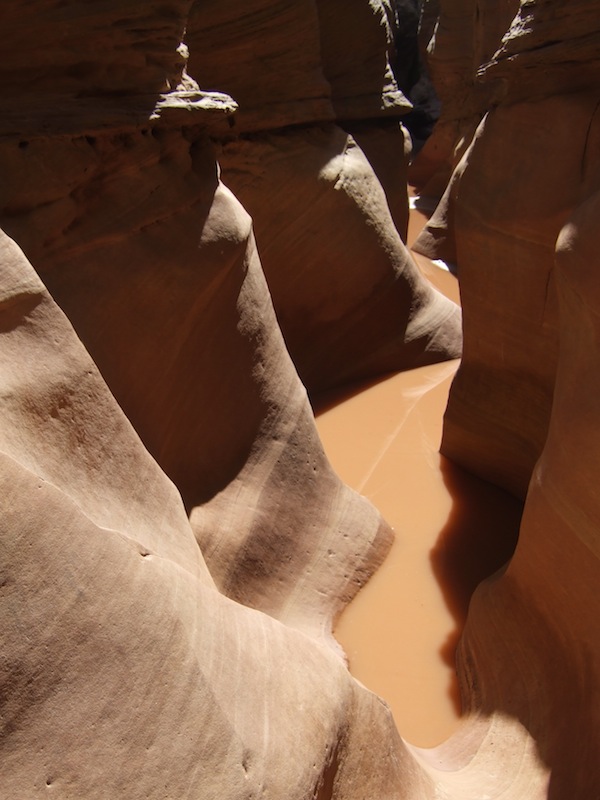 Despite the furor, an unprecedented bipartisan effort by three-term Republican Senator Bob Bennett, local county commissioners, and environmental groups resulted in passage of the Washington County Land Bill as part of the Omnibus Public Lands Management Act signed by President Obama in 2009. It designated 256,000 acres of land in southwest Utah as wilderness and gave Utah its first Wild and Scenic River designation for 166 miles of the Virgin River outside of Zion National Park.

Senator Bennett, who was one of the most conservative members of Congress for his 18 years in office, lost his bid for a 4th term to Tea Party-backed Mike Lee this summer. Lee, an attorney, has been a tireless advocate for state’s rights involving wilderness issues, and would most assuredly do all in his power to prohibit any further wilderness designations if elected. Sam Granato, his Democratic opponent, would offer a more moderate approach to government, and has stated that he would like to pick up where Bennett left off concerning land use. A Democrat has not been elected to the Senate in Utah since 1970. 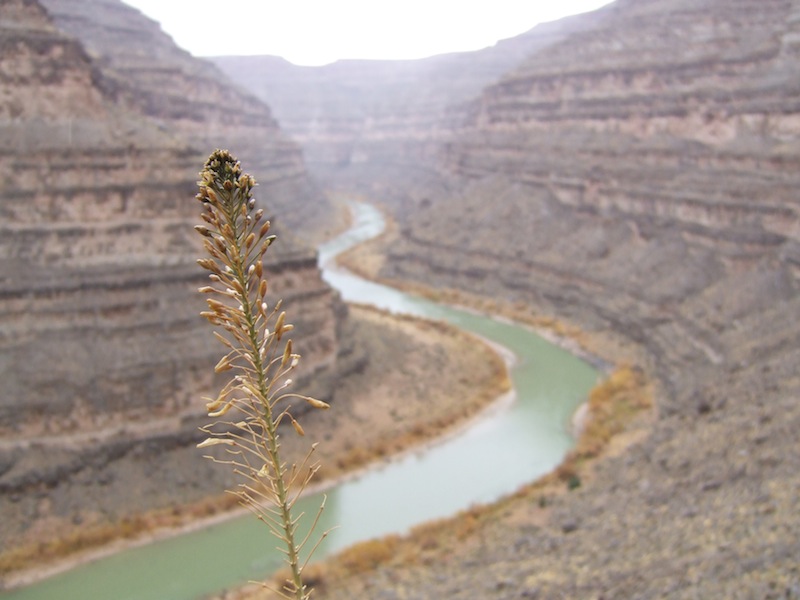