I hinted at a treat for you last week and now it’s live. Today Patagonia launched the Tin Shed, a multimedia mini-site (à la the Footprint Chronicles) that’s loaded with dispatches from our friends and ambassadors traveling the wilder world — in high-quality video, audio and the written word.

Head over to the Tin Shed at Patagonia.com, or hit the jump for a glimpse at what’s inside.

With thanks to everyone involved, especially Betsy, Bill, Stuart, Alyssa, Mr. Tim, Kristo and the Royal Order

Some of what you’ll find inside the Tin Shed:

Towards Rhapsody (video) – Follow Sonnie Trotter from his training in Smith Rocks to his attempt at one of the hardest trad lines in the world – Rhapsody.

I Just Want to be Held (field report) – Kelly Cordes talks about spooning with some of the world’s finest alpinists in this hilarious field report.

Steve’s Gear (video) – Patagonia ambassador Steve House walks us through his ice tool collection and the weight-saving sleeping-bag-for-two he built himself.

Vote the Environment (video) – Watch a short video about the importance of voting for the environment.

Tools of the Trade (video) – A chance for Patagonia ambassadors to offer their opinions about our products: Steve House reviews the Ascensionist Jacket and Alpine Guide Pants.

History of the Tin Shed (slide show) – The Tin Shed was once home to the whole company, when we were a small band of friends who made great climbing gear. Learn about the origins of Patagonia’s obsession with making quality gear and our concern for the environment.

Head over to the Tin Shed.

The shorthand URL is patagonia.com/tinshed if you’d like to help us spread the word. 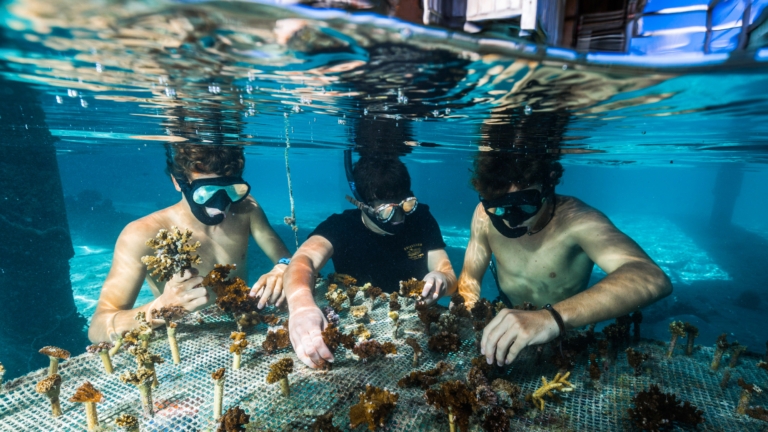 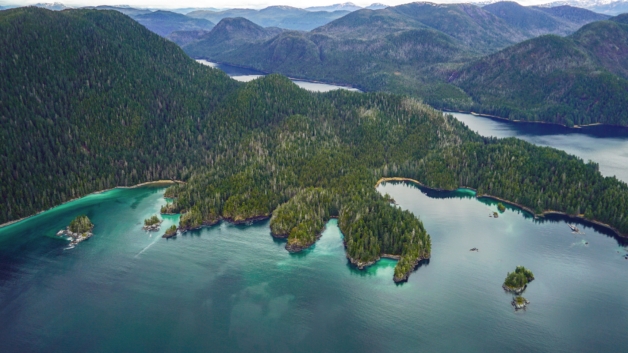 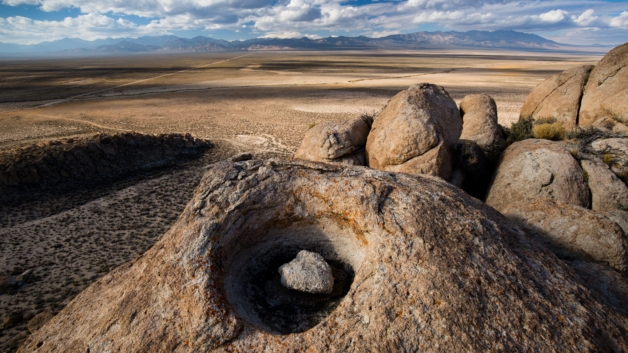 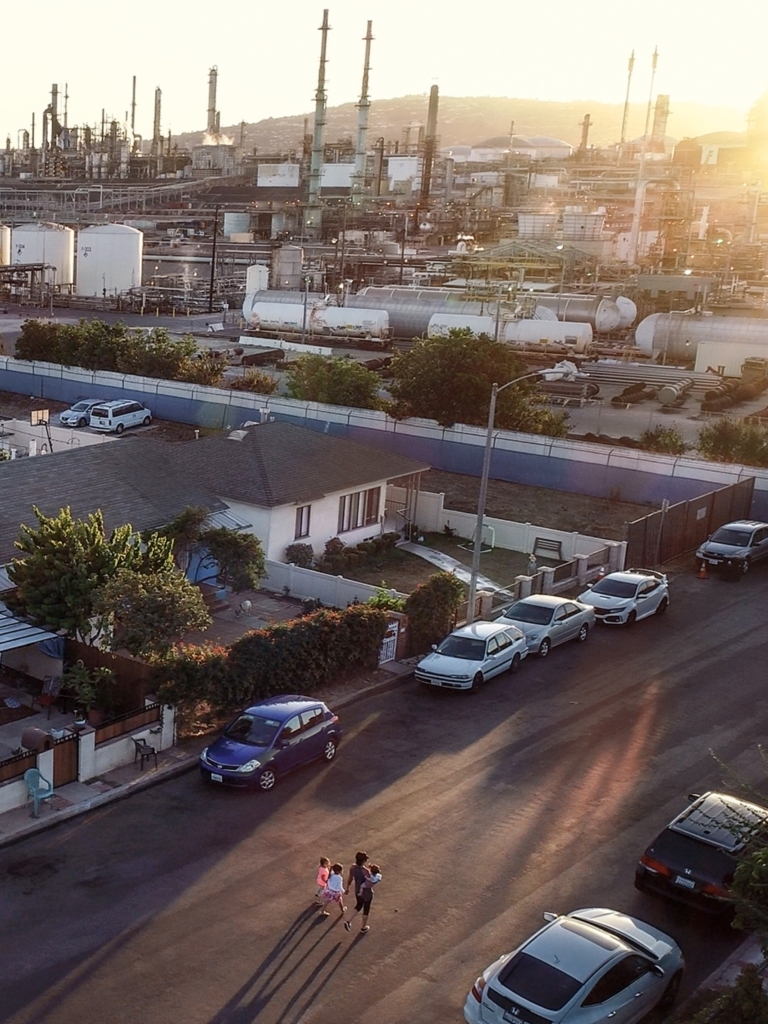 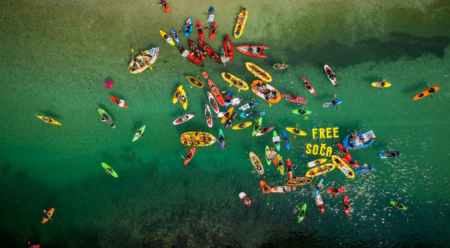 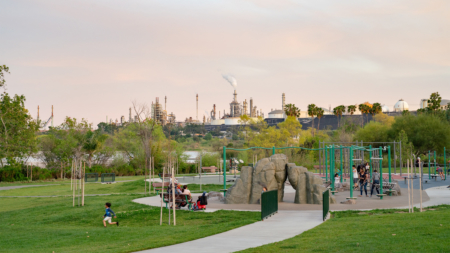 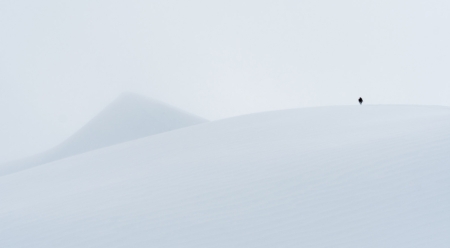 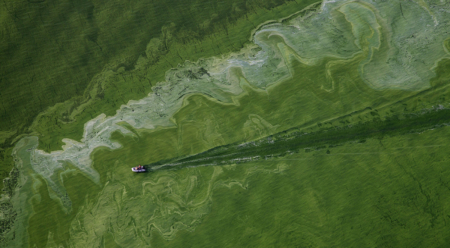