The Cleanest Line is pleased to share this announcement from our friend Andy Chasteen, organizer of a now-famous (and soon-to-be infamous) crusher of a climbing comp held down in a little corner of Arkansas: 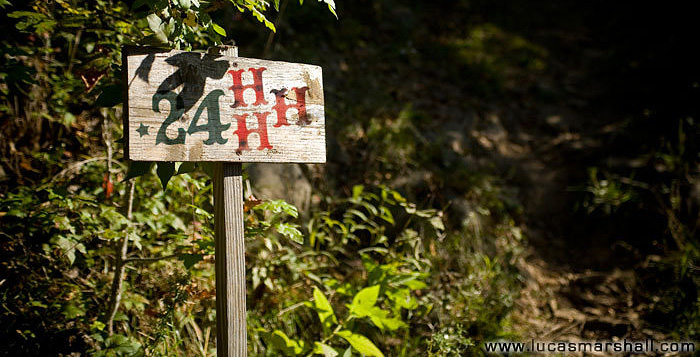 September 25-27, 2009 marks the 4th-annual 24 Hours of Horseshoe Hell endurance climbing event held on the steep sandstone of northwest Arkansas. Horseshoe Canyon Ranch marks the spot where teams of two partner up and take to the steep, gritty sandstone to endure what can only be explained as severe fatigue, dehydration, bloody fingertips and an unforgettable climbing experience. These teams will have 24 continuous hours to put in as many clean climbs as humanly possible on the hundreds of sport and traditional routes on the Ranch. There is a point system for the various grades and all climbs must be put up on lead in clean style. Night climbing is key, and strategy is as important as fitness. 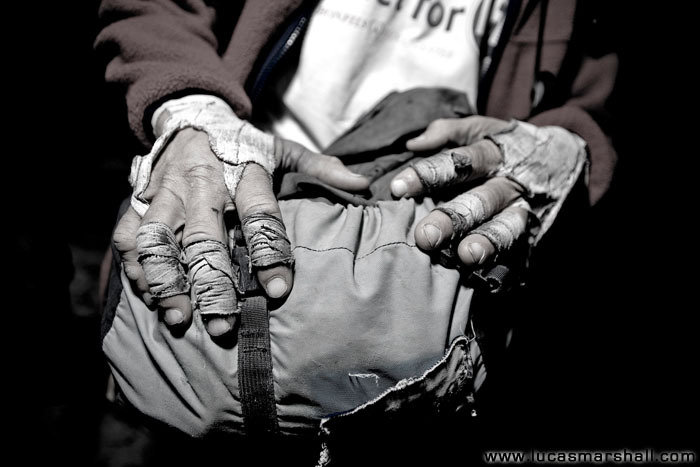 Hell began as a new concept to the world of climbing comps where the preference is typically power, strength and technique. 24HHH tests endurance, pain tolerance and mental stamina as you log continuous routes in a 24 Hour timeframe.

The growth that 24HHH has experienced over the first three years has been exponential. It was born as an idea amongst some rag tag buddies from Oklahoma, started as a pipe dream and grew into 130 climbers, some cool swag and a write up in Rock and Ice. In 2007, registration numbers were forced to close at 194 for fear of overcrowding and in 2008 Patagonia signed on as title sponsor, bringing energy and hundreds of climbers and spectators from all over the country. Even a guy named Trotter from Canada came to test his game in this remote Arkansas canyon, and left having to meat hook his duffle bags to get home. Eh?

2009 is on the table. New routes at the ranch. New ideas. New faces and competitors. New year. New energy.

Luke Laeser at www.climbing.com said “it’s the best comp in the US for sure, the word is getting out.”

Visit the 24HHH website to register for this year's event, and don't forget to check out Sonnie Trotter's write up of last year's experience before you go. Hit the jump for more great photos of Horseshoe Hell courtesy of climbing photographer Lucas Marshall.

And lastly, a NOTE OF CAUTION from our Grassroots Events Organizer, Kristo Torgersen, to all those thinking of competing in this year's event: If you're thinking of competing in this year's event, make sure to plan on a designated driver to get you to the airport or have accommodations set up for the night after the event. The long drive to the airport is not something to be taken lightly after 24 hours of non-stop climbing with no sleep.

[Top, a sign of the times. Lower right, if you wanna go the distance you gotta prepare your mitts for battle. Photos: Lucas Marshall photography, captions courtesy Kristo Torgersen.] 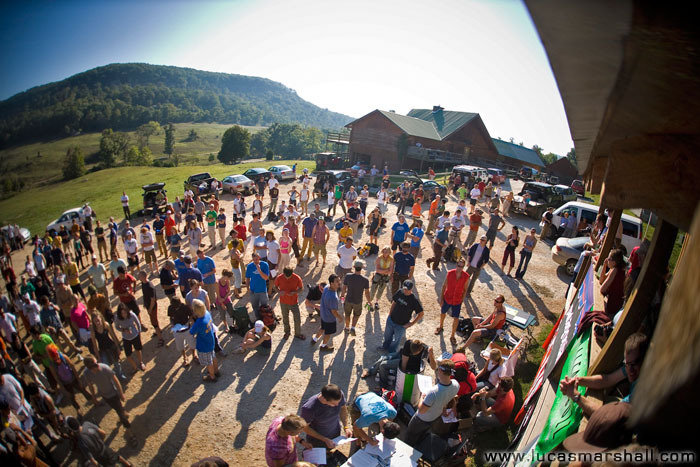 Participants gathering round for the 10am shotgun start. 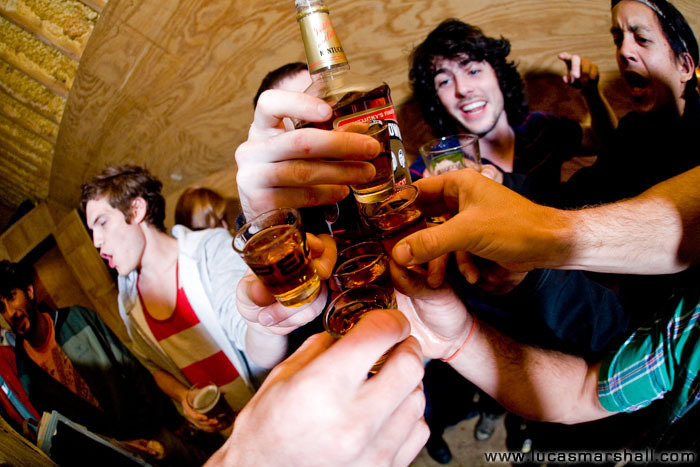 The pimpin and crimpin crew toasts the brown water 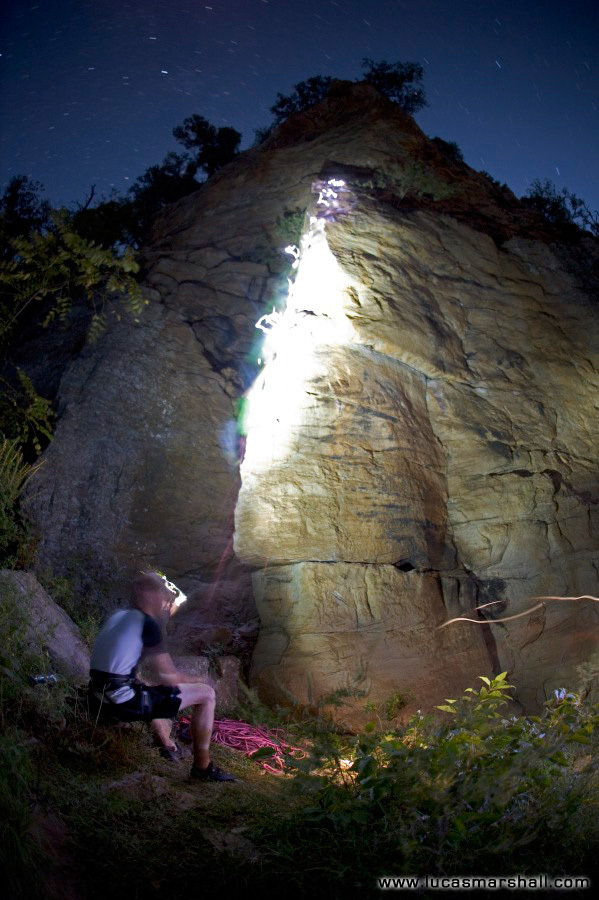 Better bring fresh batteries to power your headlamp for 12 hours of night climbing.