Vote the Environment is on the road with Jack Johnson and his All at Once Tour. Two Patagonia employees have been chosen to man the booth and talk to concert goers about the importance of registering to vote, getting informed and voting the environment on November 4th.

[Folks can share which environmental issues are important to them when they drop by the VTE booth. Photo: Hillary Saxon]

Hillary Saxon, the assistant manager at Patagonia Chicago, is taking the first leg of the tour. Here’s her first report from the road:

Two days after arriving in Indiana and adjusting to life as a rock star, it was finally time for our first Jack Johnson concert and official Vote the Environment booth in the Village Green.

We started the day at 8am and transferred our belongings from the hotelto the 45-foot tube (aka the tour bus) that we would now call “home.”The night before, I was informed that middle bunks were the most covetedfor their ease of maneuvering in and out of. Somehow the stars werealigned and I got a middle bunk, but that still didn’t shake the claustrophobic feelingof sleeping in a burrow-like bed no more than two feet tall, 2.5 feetwide, and 6.5 feet long.

After we were taught the rules of living on a bus (#1 – only liquidsdown the toilet, TP goes in the trash can) we turned on our satelliteTV to see the weather prediction for Friday the 13th … severethunderstorms. As we rolled into the venue the rain started. We werelucky that it was light enough for us to begin our setup. We spent theday setting up the 11 Village Green tents and the VTEtable in between downpours.

At 5 o’clock, Jack, his wife Kim, and several other band members cameout to greet the national and local non-profits representing his All atOnce program. Jack and I chatted about how great the Vote theEnvironment Common Roots T-shirts look ($5 from the sale of each Common RootsT-shirt will go to HeadCount, a non-partisan, not-for-profitorganization devoted to voter registration and increasing participationin democracy. Check it out: men’s | women’s).

It was great to have Elissa from the Enviro department (and the Augustleg tour rep) join me for our first show. We engaged concert goers bytalking to them about VTE and asking what environmental issue was mostimportant to them. I was amazed that everyone who stopped by our tablehad something to say. The only bitterness or negativity we witnessedwas from people who knew there was a problem, but didn’t know how totake action and educate those around them. While most people focused oninternational issues like global warming, recycling, and oil we wereable to talk to some people about what was happening in their localenvironments. We found out about a proposed highway expansion andnumerous strip mall projects that would cut through Indiana’s cherishedfarmland. There was a strong interest in biodiesel and otheralternative fuels. The local paper featured an article about JackJohnson reaching out to local farmers for our meals (which have beenamazing!).

After four hours of talking to Jack’s fans, we broke down our setup andstill had time to enjoy Jack’s last number “Better Together” from thefront row. Then it was on to the bus for my first night sleeping on theroad…

What a shock to leave the relatively quiet city of Indianapolis onenight and wake up the next morning in the parking lot of the BonnarooMusic Festival. Sadly the All at Once Campaign is not a part of thisshow, but luckily Bonnaroo has its own greening effort. The morningstarted with a tour of the fairgrounds for this 80,000-person festival.We took a detour to the composting area, which will eventually contain10 tons of scraps from this four-day festival. We visited recyclingstations and eventually landed at Planet Roo, their eco-friendly vendorarea. Our Village Green team met up with Carbon Shredders and for fourhours we assisted their efforts by getting hundreds of attendees tocommit to reducing their carbon footprint.

After a Jack and crew BBQ, it was time for Jack to take the stage infront of almost 70,000 people. We learned that our laminates gained usaccess to premier seating and we were able to watch the show from thestage with the Olsen twins standing by my side. I lived my AlmostFamous dream and for a day: I got to be a rock and roll photographer.Eddie Vedder joined Jack on stage for a number. Pearl Jam came on nextand we were able to retain our spots for their three-hour show! 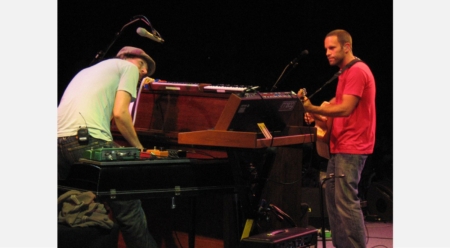 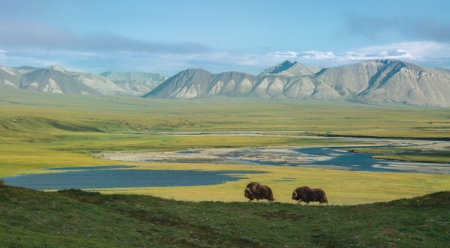 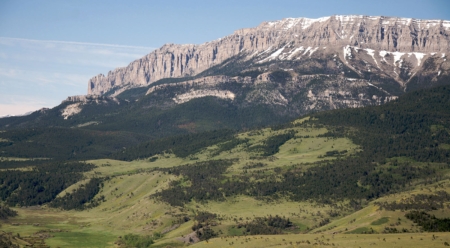 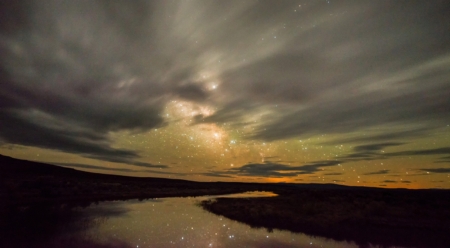 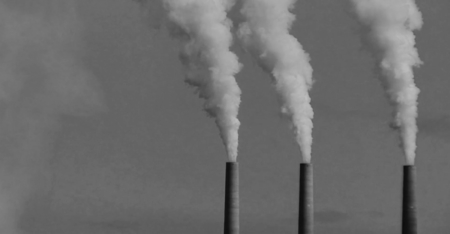 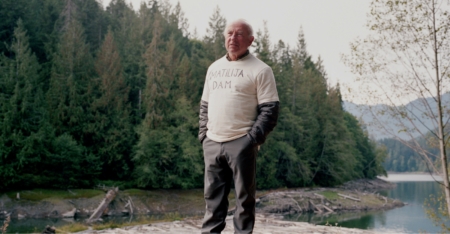 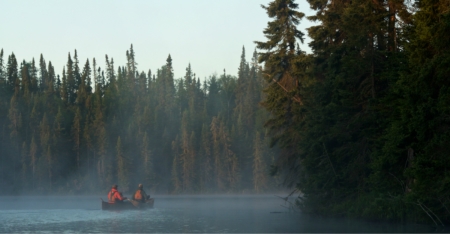