How could we possibly give voice to marine mammals and other life threatened by one of the largest industrial projects ever conceived? After all, whales, dolphins and the like – as intelligent as they are – cannot mount their own defense against the oil industry.

Oil giant Enbridge Inc. and its international partners have proposed the Northern Gateway Project, a massive pipeline that would cross nearly 650 miles of Canadian wilderness, hundreds of fish-bearing streams, and dozens of First Nations territories. This oily tentacle would stretch west from the Alberta tar sands to British Columbia’s Great Bear Rainforest where the raw crude would await transport by tankers to Asia and, potentially, California.

Never before have oil tankers dared to travel along this stormy and largely unspoiled coastline. Most vessel traffic consists of modest fishing boats owned by people from remote aboriginal villages that dot the shores. These people continue to depend on the abundance their ocean provides them. Not surprisingly, their opposition to Enbridge and the Northern Gateway project is fierce.

We at Raincoast stand behind these local communities and the wildlife that has no voice. We are conservation scientists and informed advocates. Some of us are surfers, the closest we humans come to marine mammals.

We asked Patagonia and their team for help. They responded, and then some. Our adventure together will lead to an upcoming film by Chris Malloy and Woodshed Films.  Watch the trailer here and add your voice to a Groundswell of support for whales, bears, salmon, and the ecosystem that supports them.

Update: The full-length version of Groundswell is now available at The Surf Network. Profits from the sale of this film are being donated to Raincoast Conservation Foundation. 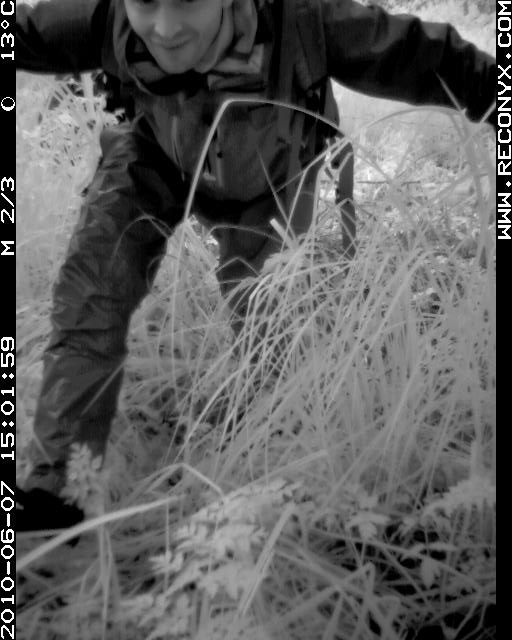 Chris Darimont directs science for Raincoast and is the Hakai-Raincoast Professor of Geography at the University of Victoria. He loves to surf whenever possible.