Unnatural performance. From a natural source.

Dave Rastovich in South Australia, where surfers have been leading the fight against offshore oil drilling in the Great Australian Bight. RICH RICHARDS

A tapped hevea tree can produce raw natural rubber for over 30 years. TIM DAVIS
You don’t have to choose between performance and the planet. Our Yulex® wetsuits offer exceptional comfort and stretch. Replacing nonrenewable neoprene with renewable rubber tapped from hevea trees, they combine maximum performance and minimum harm–with no compromise to either. About Yulex®
Men’s Women’s

Ramón Navarro is one of the local surfers leading the campaign to save Chile’s Punta de Lobos from unchecked development. The top of the point is now preserved, but their important work continues. RODRIGO FARIAS MORENO

Protect Your Peaks Good things happen when communities come together to protect what they love. We’ve seen it happen at places like Punta de Lobos, where surfers became activists and stood up to protect their spots. We need to defend the future of our waves—because if we don’t do it, nobody will. Act Now
The best boardshorts
are defined by the details.

RYAN CRAIG
The best boardshorts
are defined by the details.

Saving Martha As Dave Rastovich explains, when a fish-farming company set its sights on King Island and the perfect peaks of Martha Lavinia beach, they also picked a fight with surfers from far and wide.

Estado Salmonero Chile’s rich waters are being depleted and polluted by industrial fish farming. Surfer and activist Ramón Navarro dives into the issue and tells us why he’s choosing wild oceans over artificial seas.

PAIGE Paige Alms grew up just a few miles from the big waves of Pe‘ahi, where her extraordinary drive and dedication have helped her break down barriers and set a new standard for women’s big-wave surfing.

Never Town Featuring Dave Rastovich, Wayne Lynch and friends, SURFER Magazine’s 2018 movie of the year explores Australia’s remote coastlines—and what surfers and locals are willing to do to keep them wild.

Going Left A conversation with legends Gerry Lopez and Wayne Lynch as they swap stories about influence, innovation and how surfing taught them to go left when the whole establishment was going right.

Swell A decade ago, Liz Clark set sail aboard Swell. Sharing tales of wind, waves and the learning that lies beyond the horizon, this book tells the story of Liz’s voyage in her own open-hearted words.

The Reef Beneath On a two-week sailing and diving expedition, Wayne Lynch, Belinda Baggs and Kimi Werner find that the Great Barrier Reef is as vulnerable as it is beautiful—and time is running out fast to save it.

Sub Sole Sometimes it pays to chase a rumor, like when Ramón Navarro, Kohl Christensen, Otto Flores and local chargers scored dredging, eight-foot barrels at a sandbar point that had likely never been surfed.

Fishpeople Directed by Keith Malloy, FISHPEOPLE tells the stories of a unique cast of characters who have dedicated their lives to the sea. Featuring Dave Rastovich, Kimi Werner, Matahi Drollet and friends.

Behind the Seams Follow Dave Rastovich as he travels to Sri Lanka to learn more about Fair Trade certification—an important first step to bettering the garment industry—and finds some waves to ride along the way.

The Fisherman’s Son Ramón Navarro found his passion riding the biggest waves on the planet. But his accomplishments in giant surf are just one part of a vision to protect the culture and environment of the Chilean coast.

Being There Combining their passions for the ocean and the mountains, Léa Brassy and Vincent Colliard set out on an unsupported, self-powered ski mission to access the remote waves of northern Iceland.
TODD GLASER 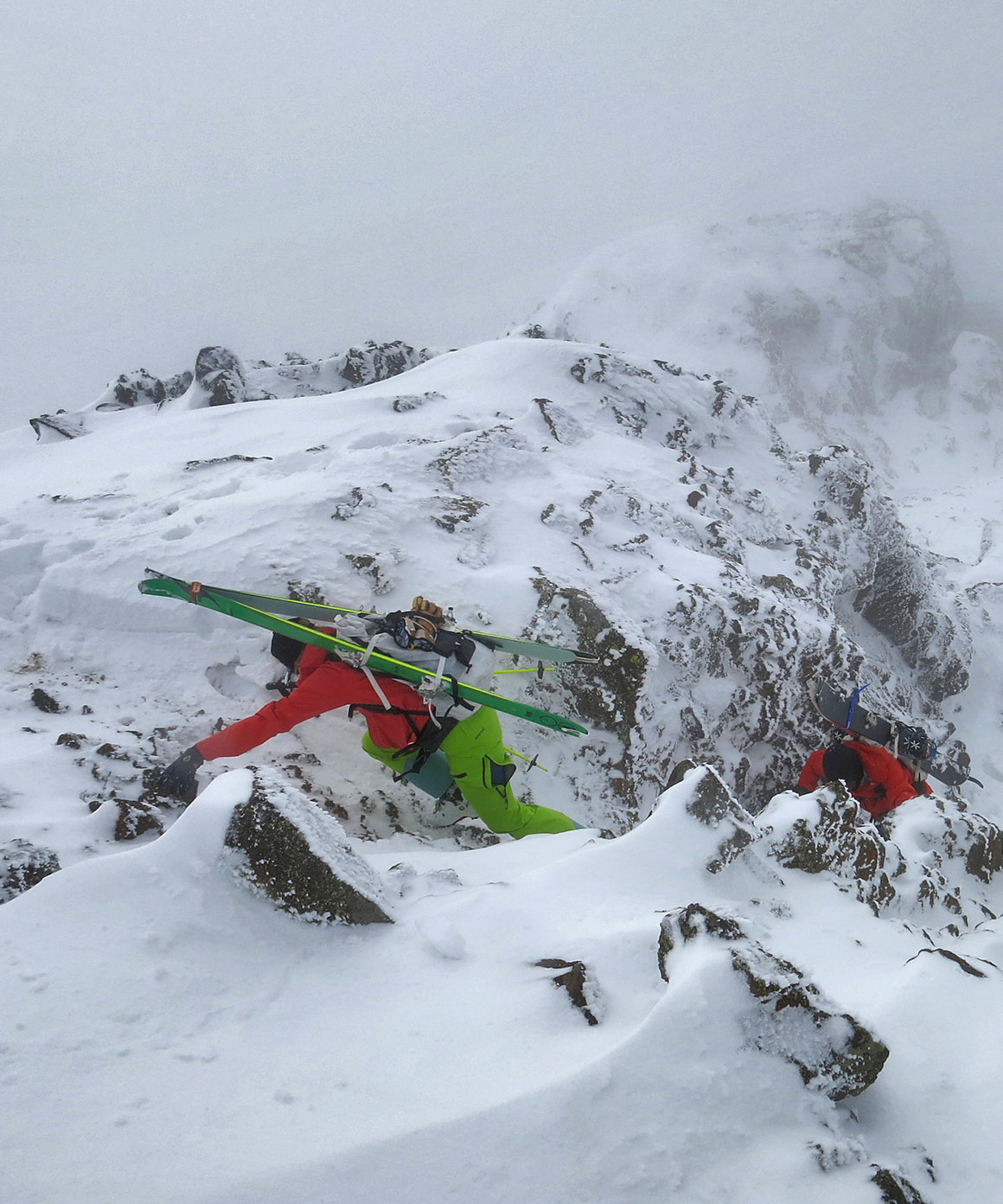 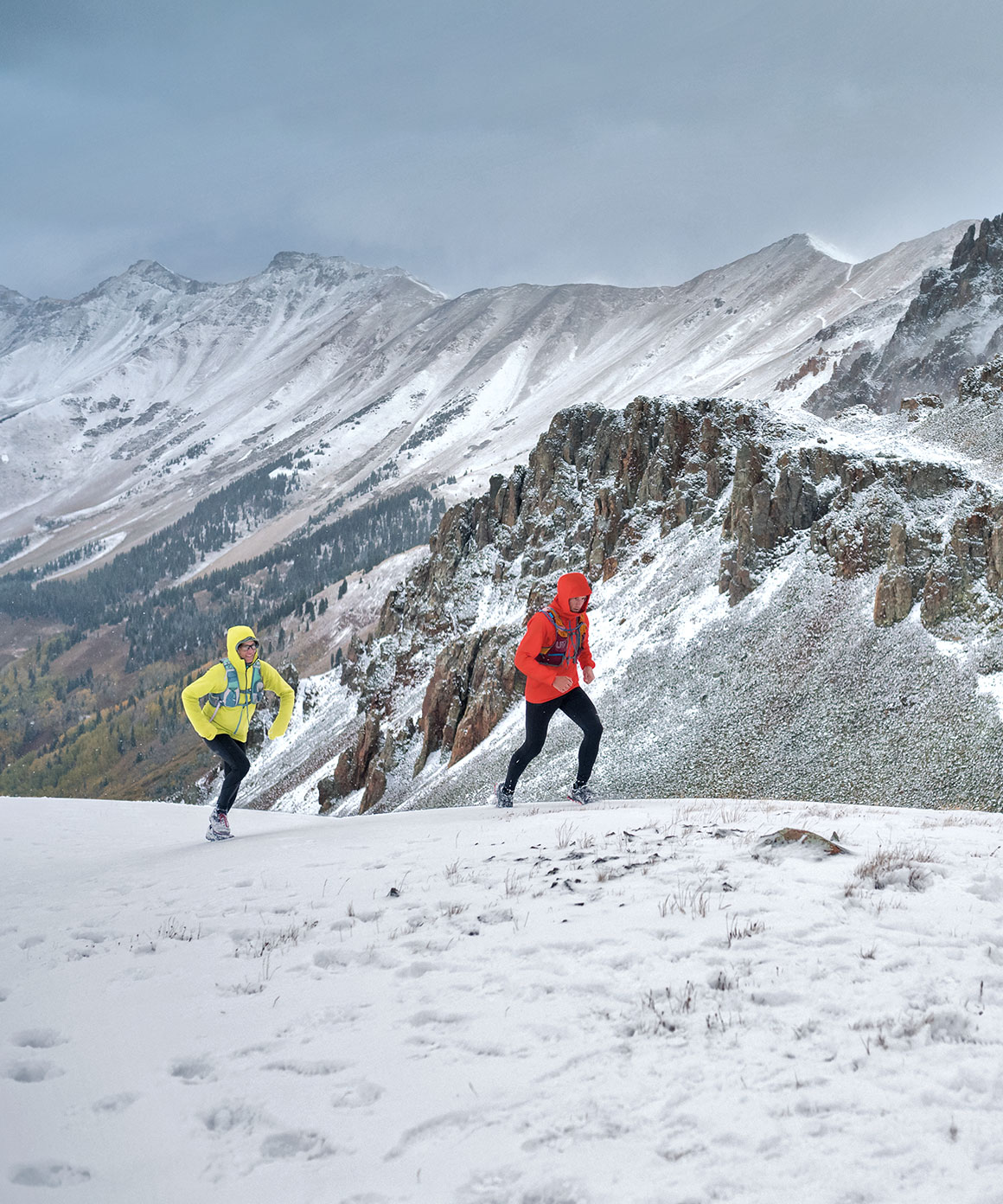 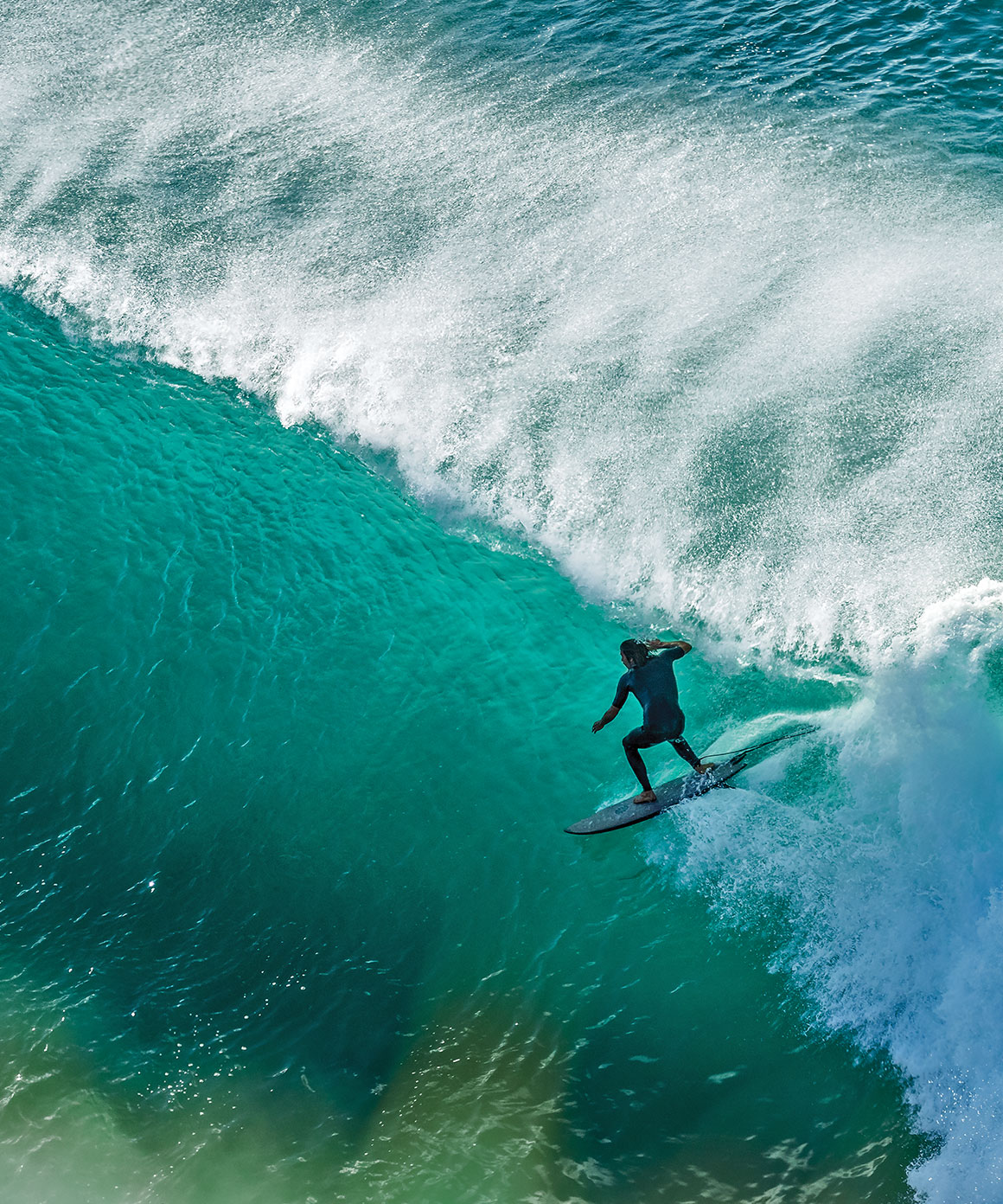 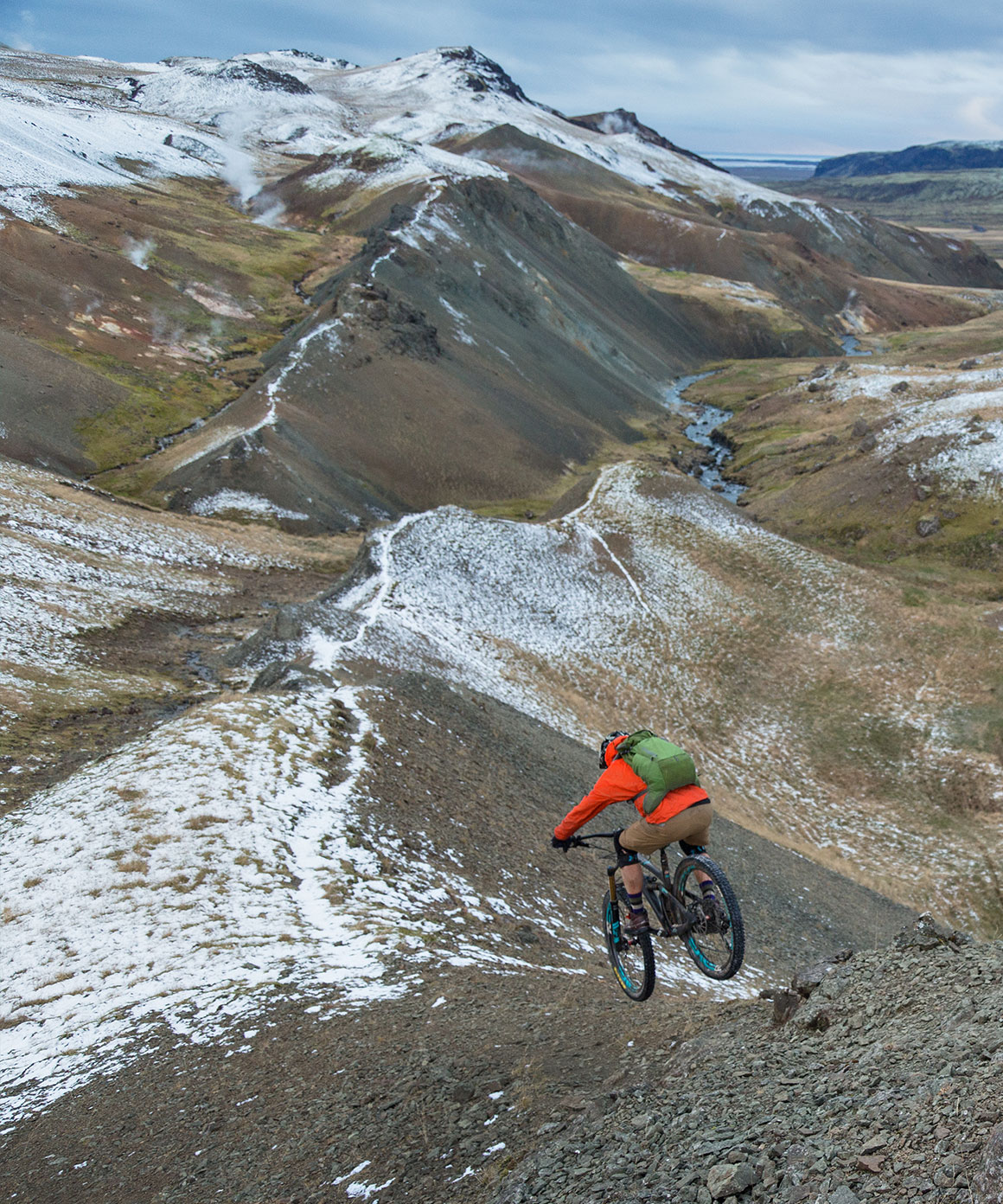 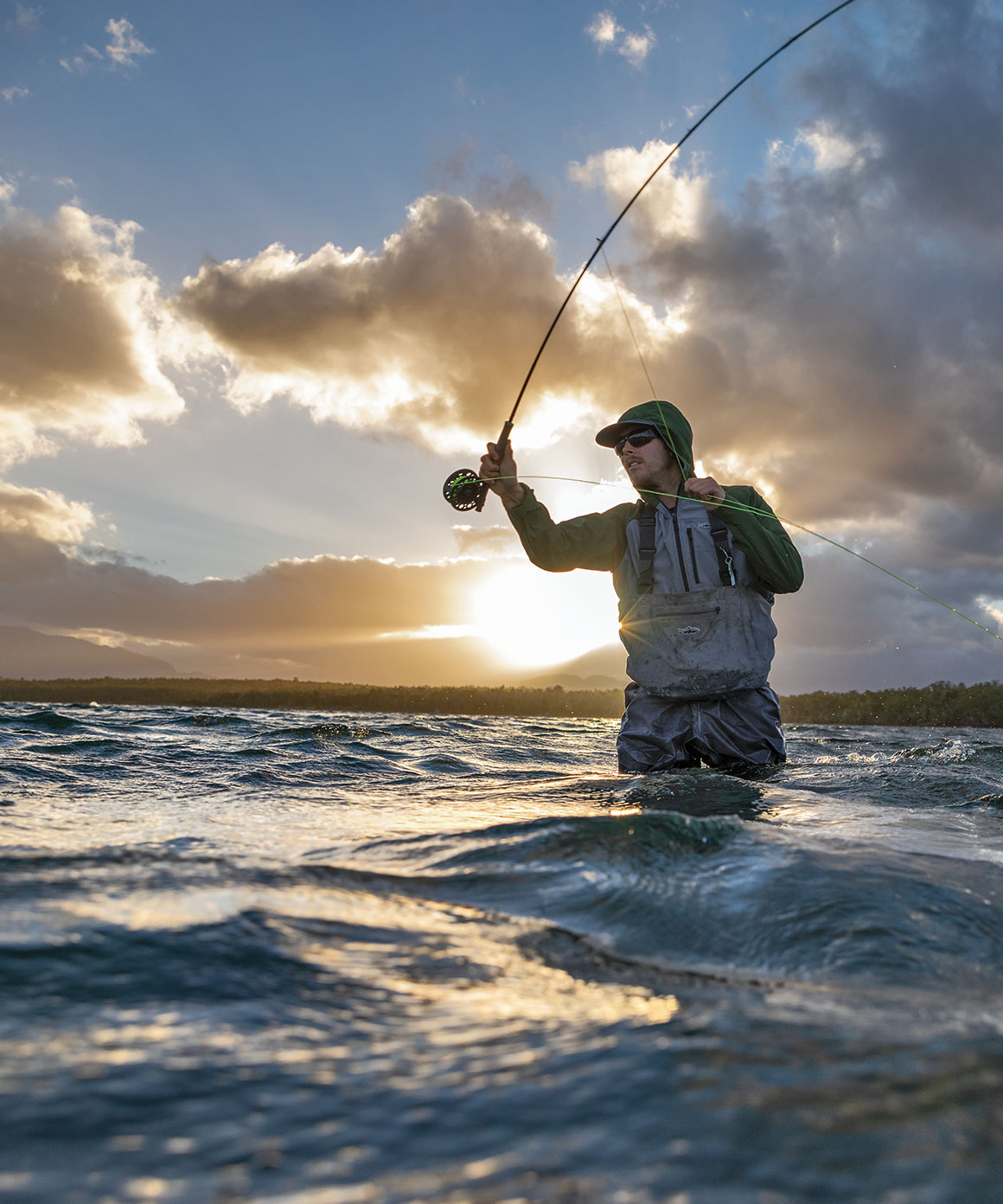 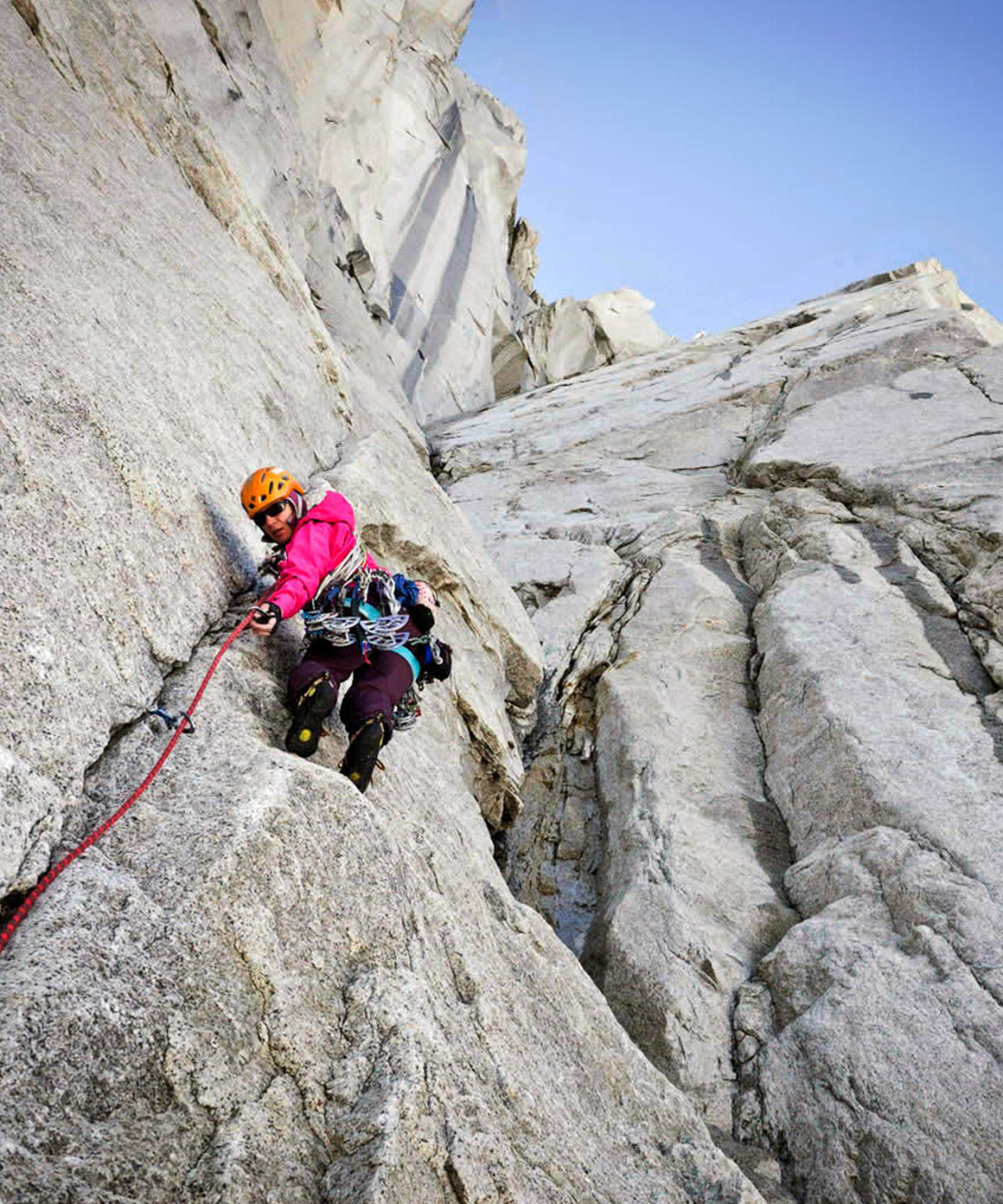