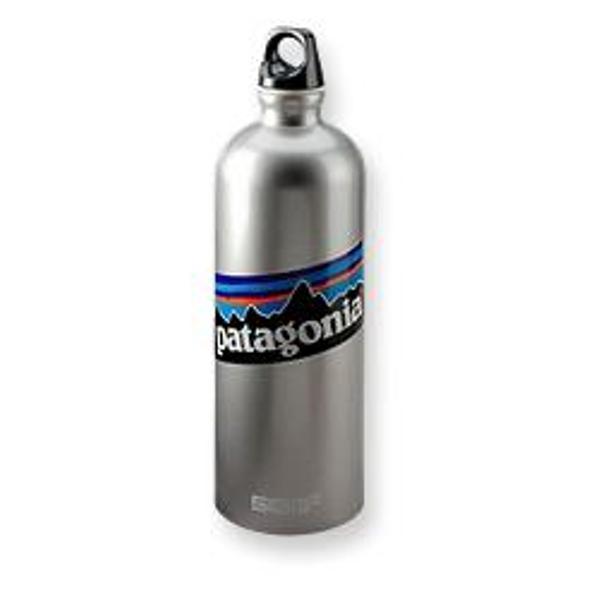 Patagonia formally announced on September 4th that it would terminate all co-branding and co-marketing efforts with SIGG, Inc. It has come to Patagonia’s attention from recent news reports that a Bisphenol A (BPA) epoxy coating was used in most aluminum SIGG bottles manufactured prior to August 2008, despite earlier assurances from SIGG that the liners of their bottles did not contain BPA. Bisphenol A is a chemical that Patagonia does not support the use of in consumer products, hence the company has terminated its co-branding relationship with SIGG. In addition, Patagonia is ceasing the sale of SIGG bottles in its stores, as well as through its catalog and on-line distribution.

Unfortunately, readers of Backpacker Magazine will notice a SIGG advertisement featuring Yvon Chouinard, Patagonia’s founder and owner, holding a SIGG bottle with a 1% for the Planet logo on it. This ad was created in an effort to support and promote 1% for the Planet, an alliance of companies that dedicate 1% of annual sales to environmental organizations, which was co-founded by Yvon Chouinard. Once Patagonia learned through media reports that SIGG bottles did indeed contain BPA in the liners, the company immediately terminated its co-marketing agreement with SIGG and attempted to remove ads from both Outside Magazine and Backpacker. The ads were successfully pulled from Outside. Unfortunately, Backpacker had already gone to print.

“We did our homework on the topic of BPA, going all the way back to 2005 when this subject first emerged in discussions in scientific journals” Rick Ridgeway, Patagonia’s VP of environmental initiatives states. “We even arranged for one of the leading scientists on BPA research to come to our company to educate us on the issue. Once we concluded there was basis for concern, we immediately pulled all drinking bottles that contained BPA from our shelves and then searched for a BPA-free bottle. We very clearly asked SIGG if there was BPA in their bottles and their liners, and they clearly said there was not. After conducting such thorough due diligence, we are more than chagrined to see the ad that is appearing in Backpacker, but we also feel that with this explanation our customers will appreciate and understand our position.”

Patagonia continues to support 1% for the Planet in all possible ways, but will no longer do so through co-promotion with SIGG.

With regard to Patagonia customer support, Patagonia is currently accepting returns of any SIGG bottle purchased through Patagonia and is offering its customers full refunds. All unused SIGG inventory on Patagonia retail store shelves is being returned to SIGG to be recycled – and the company is currently searching for another bottle vendor. Customers interested in returning their Patagonia-labeled SIGG bottles can bring them to their nearest Patagonia store, or click for complete directions for mail-in returns.